Use of Data Collapsing Strategies to Identify Latent ...

1 Use of Data Collapsing Strategies to Identify Latent Variables in Questionnaire Data: Strategic Management of Junior and Middle School Data on the CHP Questionnaire

2 Analyses of these test data in the present study compared the outcomes of Collapsing a 5-point Likert scale into 4- versus 2- category response options. By convention, four categorical points represent the minimum acceptable set for factor analysis (Byrne, 2001). However, Collapsing from five to two response categories more fully corrects other methodological issues related to the occurrence of disordered difficulty in levels of response categories within items, indicative that participants' responses to items response patterns of the item set do not fit the expected sequence. Introduction The Cognitive Holding Power questionnaire (CHPQ) was designed to measure associations between differing settings for learning and differing levels of thinking.

3 These differing levels of thinking have been conceptualised as representative of lower (first- order) versus higher (second-order) cognitive activity. Stevenson (1998) described first- order cognitive activities as use of procedural knowledge, and second-order cognitive activities as use of specific problem-solving procedures that deal with unfamiliar situations. The instrument was developed in the course of a doctoral study (Stevenson, 1984). Trials were conducted in secondary schools (Stevenson, 1998, 1992) and TAFE. settings (Stevenson, 1984, 1990, 1991; Stevenson & McKavanagh, 1991; Stevenson &. Evans, 1994). This group of studies has consistently reported outcomes compatible with CHPQ's premise that students will report differential use of general procedural and more specific cognitive procedures.

4 That is, the test was found to measure two distinct dimensions of learning. In part, the instrument was designed to Identify the extent to which learning settings press high school students into different levels of thinking. Stevenson (1998) extended his previous study of Year 8 high school students in order to explore the performance of 1. the CHPQ in terms of its reliability across settings. He also examined the influence of teacher style and subject demands on the relative levels of first- and second-order cognitive activities. That is, a teacher's emphasis on one of another kind of cognitive activity was thought to affect the class culture for student thinking. Some teachers adopted a first-order approach, with students needing to copy and work as shown by the teacher.

5 Other teachers placed an emphasis on second-order activities, with students needing to check results and find links between things. D'Netto (2004) administered the CHPQ to 399 junior and middle school students to gauge the cognitive press of their environment. Their teachers were interviewed, and the perceptions of the students and their teachers were compared. Results indicated that, in these environments, both first- and second-order cognitive levels were used. A class environment that pressed for second-order thinking was one in which systematic enquiry-based tasks were established, high-order thinking was expected, and teacher action and student action were balanced in a process of "fading" teacher support and planned progression through different phases of skill development.

6 However, younger students in the sample were less able to distinguish between the two kinds of press. It seems likely that emerging cognitive changes though early adolescence would shape observed outcomes in the sense that these changing response tendencies may reduce the reliability of the instrument for younger students. It is worth noting that the two-factor model of first- and second-order abilities was based on the notion of student sensitivity to educational processes ( , subject demands and teacher influence) rather than on any consideration of developmental processes. That is, item difficulty and item response distributions might change as test-taker's ability changes. Rationale The present study focused primarily on the effect of a strategy of Collapsing response categories (Beamish, 2004) on CHPQ data from junior and middle school settings.

7 A. fundamental issue with the use of Likert scale items is the problematic measurement properties of multi-choice response categories per item. Differing assumptions about the measurement properties of Likert items determine conflicting "rules of thumb" for analysing such Likert data. If Likert data is assumed to be nonparametric, it can be viewed from a qualitative perspective. In this case, it might be expected that Collapsing response categories would improve the intelligibility of the outcomes of analysis ( "less is better"). This strategy for data analysis involves the strong assumption that Likert scale items are not interval data (Beamish, 2004). It follows that the interval between levels remains uncertain and unquantifiable.

8 Beamish's (2004) use of nonparametric analysis of a nonlinear dataset to conduct her analysis of collapsed data makes this strong assumption. Under these conditions, decreasing the number of response categories by systematically Collapsing across categories within items (data-slicing), as demonstrated by Beamish in relation to early intervention practices, facilitates dynamic inferences about decision-making in terms of distinct levels of agreement-disagreement, including certainty-doubt and misunderstanding-understanding. 2. One rationale in favour of Collapsing across response categories, however, is that Likert scale response categories not only provide a positive opportunity for a smoother distribution of responses ( , a normal spread of choices across categories) but also allow "negative" opportunities for participants to misjudge the intensity of what is inherently a qualitative response.

9 That is, the range of available response categories can obscure rather than clarify the intent of the respondent. A strategy for minimising respondent ambiguity is to collapse across response categories. The effect of this strategy on, for example, an acceptance scale (Beamish, 2004), might be to reduce the 5-point response categories of Strongly disagree, Disagree, Undecided, Agree, and Strongly agree to dichotomous categories representing the participant's choice between Disagreement ( Collapsing across Strongly disagree, Disagree, Undecided) or Agreement ( Collapsing across Agree, Strongly agree). One constraint on this Collapsing strategy is that all items should be collapsed in the same manner; that is, the method of Collapsing should be constant across items.

10 Another constraint is that a sound conceptualisation informs the decision to collapse categories. When undertaking descriptive analyses employing tables or graphs, it is clear that Collapsing responses into dichotomous categories has distinct advantages in terms of capturing trends in the data (Beamish, 2004). Likewise, contingency and other analyses that function more efficiently with larger numbers of participants per cell can benefit from Likert indicators and other categorical or ordinal indicators being collapsed into dichotomous rather into four or more categories. This strategy of Collapsing across response categories, however, runs counter to the contrary assumption that Likert scale items and the Latent variables measured by them are equal interval data. 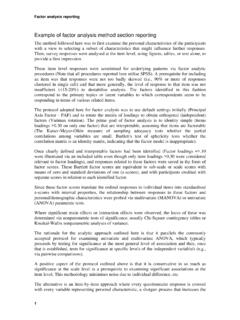 Factor analysis reporting The eight topic factors Six items loaded onto Factor 1. It is clear from Table 1 that these six items all relate to 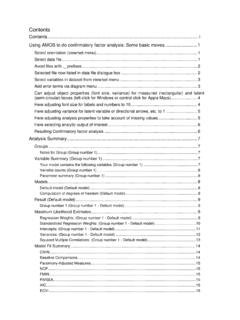 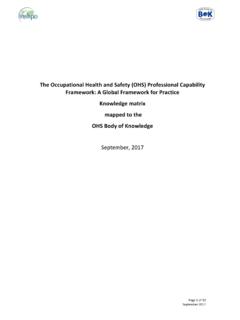 The Occupational Health and Safety (OHS) … 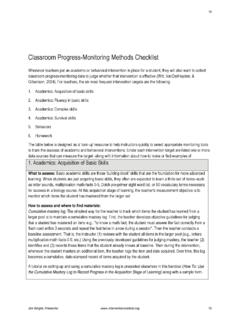 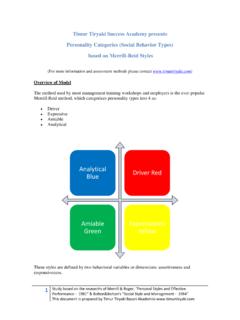 1 Study based on the researchs of Merrill & Roger, “Personal Styles and Effective Performance - 1981” & Bolton&Bolton’s “Social Style and Management - 1984” This document is prepared by Timur Tiryaki Basari Akademisi www.timurtiryaki.com 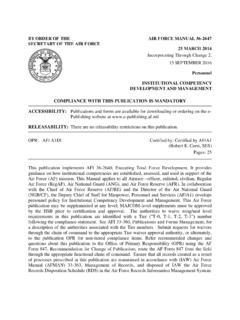 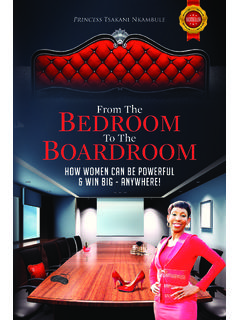 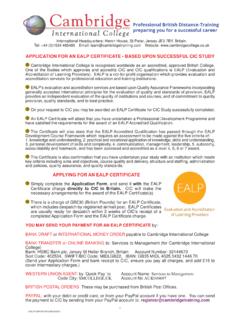 2 EALPCERTIFICATEREQUEST Application Form for the Award of an EALP Certi ﬁ cate Send this completed Form and your payment to CIC at Heron House, St Peter, Jersey, JE3 7BY, Britain.