Usury rate ceiling survey results/page 3 financial institutions can charge interest rates as high as the market will bear. Florida did not complete the survey as presented.

2 All but one (FL) used the on-line SURVEY instrument to respond. Our SURVEY verified data from 34 states we had on file that was gathered by our State System Profile of last year (2016). For the remaining seven, states either provided missing data or corrected the information that we had on file. RESULTS : Fifteen of the responding states reported there is no USURY cap in their states. Those are: Arizona, California, Idaho, Illinois, Kansas, Missouri, Montana, Nevada, New Hampshire, North Dakota, Oregon, Pennsylvania, Utah, Virginia, Wisconsin. Of the remaining 26 states, USURY RATES ranged from a low of 2%/month (see the additional comments from the state authority) to a high of 60%.

4 Title 6 - Commercial Law General Regulatory Provisions; Chapter 6-26 - Interest and USURY ; Section 6-26-2 - Maximum rate of interest.). SC SC State chartered credit unions are subject to the South Carolina Consumer Protection Code or Title 37. Title 37 provides a general ceiling of 18% unless a higher rate is filed annually with the Department of Consumer Affairs and posted in each place consumer loans are made. WA Washington State's USURY law is the greater of 12% per year or 4% above the first auction quote on the Federal Reserve's 26-week treasury bills made in the month before the loan was made. RCW (1). All but one state reported their caps are set by statute; only MA is set by regulation Some states provided some additional comments to clarify how the RATES are set in their states, or for other purposes.

5 Among the comments: STATE ADDITIONAL COMMENTS. AL Alabama has a USURY interest rate cap of 8%, but the USURY rate does not apply to credit sales of more than $2,000. KY KY statute limits interest RATES to no more than 2% per month. TX Texas has not established specific USURY caps for consumers. There are a number of different ceilings when it comes to different types of loans and the 18% is simply the maximum a credit union may charge on a loan written under the Texas Credit Union Act. WA However, Washington State-chartered credit unions also have the ability to charge higher RATES of interest under the most favored lender.

6 Doctrine, now codified in Washington statutes, which allows Washington financial institutions to charge interest RATES equal to the rate National banks may charge a Washington consumer. RCW , RCW. (12), 12 USC 85. National banks in Oregon, Idaho, and 21 other jurisdictions have no ceiling on interest RATES , and have the ability to export interest RATES for multi-state operations. Because of the most favored lender doctrine, USURY rate ceiling SURVEY RESULTS /page 3. financial institutions can charge interest RATES as high as the market will bear. Florida did not complete the SURVEY as presented. However, state officials provided the following commentary about USURY RATES in their state: Interest rate limits on loans are set by state statute and may vary depending upon the type of lender, type of loan, and amount of the loan.

7 The generally-applicable rule under Florida's USURY law is that loans not exceeding $500,000 are limited to 18 percent per annum simple interest.. (1), Fla. Stat. (2016). Interest for loans in excess of $500,000 may not exceed 25 percent per annum. , Fla. Stat. (2016). Some examples of the varying rules on interest rate limits are as follows. For loans made by financial institutions (including state-chartered credit unions) that are secured by a first lien on real estate, by savings accounts, by one of the foregoing and a pledge of certain investments, or by certain wrap-around mortgages, Florida law provides that no fines, interest or premiums paid.

8 Shall be deemed usurious. , Fla. Stat. (2016). This provision suggests that the general USURY law provisions do not apply to limit the rate of interest on such loans. For loans or extensions of credit by financial institutions on credit cards or through overdraft financing arrangements, financial institutions may charge interest at a rate that is specified in a written agreement, between the financial institution and borrower. (1), Fla. Stat. (2016). Additionally, Florida law provides parity among various types of lenders, including state- chartered credit unions, to permit any lender or creditor which is otherwise authorized to make a particular loan or extension of credit to charge interest at a rate permitted to be charged by other lenders or creditors on similar loans or extensions of credit. 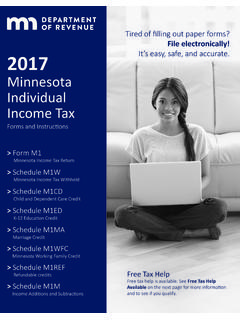 4. Protecting your information and identity is a priority of the department. We have partnered with other states, the IRS, financial institutions, 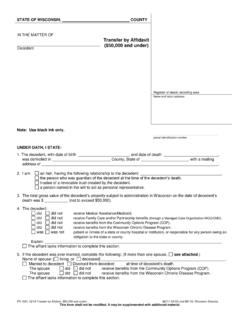 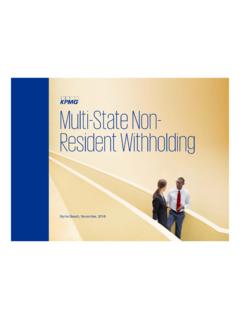