Vancouver Island Amateur Hockey Association 2301-E McCullough Road Nanaimo BC V9S 4M9. Ph: 250-751-8811 Fax: 250-751-8812. INFORMATION BULLETIN. Issue # 2016 -016-I - REVISED. August 9th, 2016 . TO: VIAHA Members FROM: Jim Humphrey, VIAHA President COPY: VIAHA Officers and Staff Kristen Arnold, Female Hockey Coordinator SUBJECT: REVISED - 2016 -2017 Female Regional A Team Declarations The Officers of VIAHA have lo ok ed at the number of players registering for our Regional A Teams in the 2016 -2017 season and have determined that there will now be four teams declared on the Island .

2 The teams will be Peewee A South, Bantam A South, Midget A South and after reconsidering several late registrations a Midget A North. There will be no N o r t h B a n t a m o r P e w e e Regional teams as a n insufficient n u m b e r o f players had registered by the deadline and to-date. This is very unfortunate, as our volunteers worked hard to encourage registrations and we have seen the program grow in a positive direction over the past few seasons. Registration for these two teams is now closed. Invitations to currently registered North Island Bantam and Peewee players have been extended to attend our other tryouts in a separate email notification and it is their responsibility to reply by the set deadline with their confirmation to attend.

3 North Island Bantam registrants can choose to try out for the South Island Bantam Team or for the North Island Midget Team as Underage Player. *Bantam North players choosing the Midget North option will need to be evaluated within the top 25% of players in order to be named to the Midget nd team and can only be one year underage (a player in there 2 Bantam year). The South Team tryouts take place in Duncan and Midget North Tryouts will take place in Parksville on August 20-21 and August 27-28. (Schedules are now available). 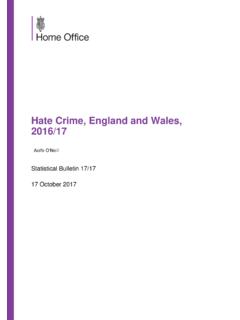 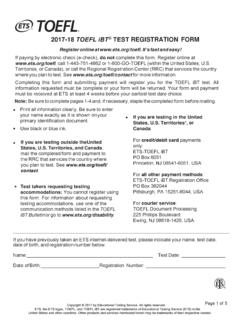