Version 6 – 1st January 2016 Authority for Transport in Malta set up by ACT XV of 2009 Page 1 of 2 Name: Authorised representative name:

2 EUR _____ 1. GBP _____. _____ 2. Other _____. E. Declaration I the undersigned, in consideration of the Authority for Transport in Malta not objecting to the registration of the above vehicle hereby agree to indemnify and save harmless the Authority for Transport in Malta and all its officers and employees against any and all liability, loss, damages, costs or expense which it or them may ever hereafter incur, suffer or be required to pay by reason of the said registration. I am aware that the vehicle in question will be registered and licensed in Malta within 30 days on condition that, should it be found to have been reported stolen elsewhere, the local registration number plates and logbook will be seized and vehicle will be impounded. I hereby declare that the information given in this form is true, complete and correct and tallies with the foreign registration certificate. _____. Authorised signatory in his/her own name and on _____ Behalf of the above Company (if applicable). 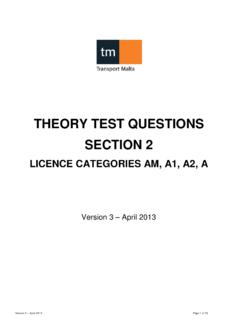 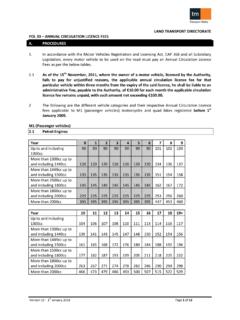 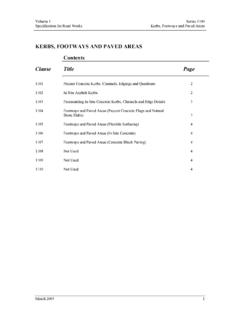 Volume 1 Series 1100 Specification for Road Works Kerbs, Footways and Paved Areas March 2003 3 and contraction joints. All joints shall be sealed 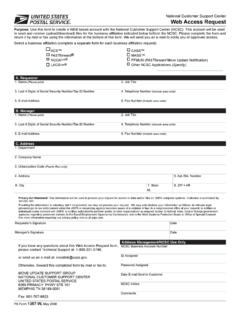 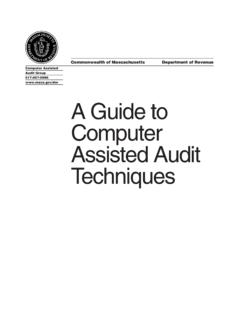 www.mass.gov/dor A Guide to Computer Assisted … 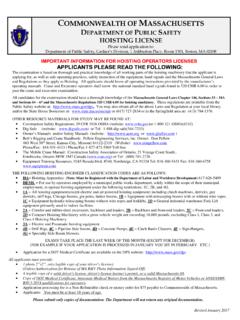 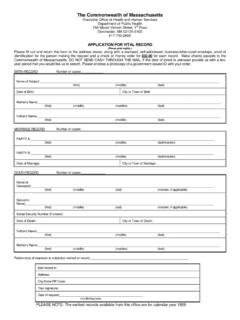 Updated 8/3/2018 Adam Walsh State Contacts and Procedures for Child Abuse Registry Checks We strive to keep this list accurate and up to date.