7 The bill was sponsored by Delegate Alfred W. Harris, a Black attorney whose offices were in Petersburg, but who lived in and represented Dinwiddie County in the General Assembly. A hostile lawsuit delayed opening day for nineteen months, until October 1, 1883. In 1902, the legislature revised the charter act to curtail the collegiate program and to change the name to Virginia Normal and Industrial Institute. In 1920, the land-grant program for Blacks was moved from a private school, Hampton Institute, where it had been since 1872, to Virginia Normal and Industrial Institute. In 1923 the college program was restored, and the name was changed to Virginia State College for Negroes in 1930. The two-year branch in Norfolk was added to the college in 1944; the Norfolk division became a four-year branch in 1956 and gained independence as Norfolk State College in 1969.

8 Meanwhile, the parent school was renamed Virginia State College in 1946. Finally, the legislature passed a law in 1979 to provide the present name, Virginia State University . In the first academic year, 1883-84, the University had 126 students and seven faculty (all of them Black), one building, 33 acres, a 200-book library, and a $20,000 budget. By the centennial year of 1982, the University was fully integrated, with a student body of nearly 5,000, a full-time faculty of about 250, a library containing 200,000 books and 360,000 microform and non-print items, a 236-acre campus and 416- acre farm, more than 50 buildings, including 15 dormitories and 16. classroom buildings, and a biennial budget of $31,000,000, exclusive of capital outlay. The University is situated in Chesterfield County at Ettrick, on a bluff across the Appomattox River from the city of Petersburg.

9 It is accessible via Interstate Highways 95 and 85, which meet in Petersburg. The University is only two and a half hours away from Washington, to the north, the Raleigh-Durham- Chapel Hill area to the southwest, and Charlottesville to the northwest. Virginia State University has a long history of outstanding faculty and administration. The first person to bear the title of President, John Mercer Langston, was one of the best-known blacks of his day. Until 1992, he was the only black ever elected to the United states Congress from Virginia (elected in 1888), and he was the great-uncle of the famed writer Langston Hughes. From 1888 to 1968, four presidents - James H. Johnston, John M. Gandy, Luther H. Foster, Robert P. Daniel- served an average of 20 years, helping the school to overcome adversity and move forward. The next twenty years, 1968-1992, saw six more presidents James F.

the Norfolk division became a four-year branch in 1956 and gained independence as Norfolk State College in 1969. Meanwhile, the parent school was renamed Virginia State College in 1946. Finally, the legislature passed a law in 1979 to provide the … 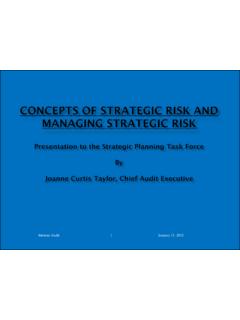 Strategic Risk Management (SRM) is a process performed by management for identifying, assessing and managing risks and uncertainties, affected by internal and external events, scenarios and risks that could impede the organization’s 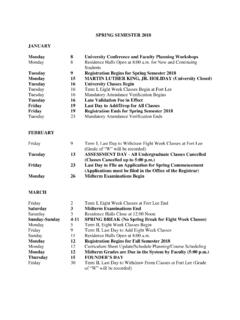 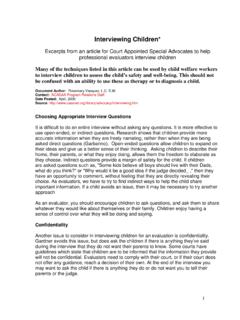 TYM SCORING . Spelling/ abbreviations/punctuation are unimportant if the words make sense (with the exception of box 2). Minimum score on a question is 0