The Commissioner of Accident Investigation Bureau (AIB), Captain Usman Murkter, who told THISDAY that he did not wish to comment on the report,

2 No Greater Burden Events in our daily lives can lead to a relatively small error with grave consequences. In this special video presentation, we take a sobering look at one pilot's personal tragedy, the devastation it wrought, and the lessons all of us can take from it. (approx. 30 mins.). Much research has been done on the negative effects of stress on our physical and psychological well-being. The more stress we experience, whether we know it or not, the more inclined we are to lose concentration, forget things, and perform poorly on tasks that should be familiar and easy for us. More often than not, those effects have little impact upon our day-to-day life.

3 Such effects while flying, however, could lead to a disastrous outcome. We've included an assessment tool below to help identify stressors in your life, and how much of a factor they may play in how well you are performing. Japanese Investigators Find ANA Dreamliner Battery Mis-wired Transport Ministry Says More Analysis Is Still Needed To Determine Cause Of Battery FireThe Japanese Transport Ministry said Wednesday that a battery in the auxiliary power unit (APU) aboard an ANA Dreamliner which was forced to make an emergency landing January 16. was incorrectly connected to the main battery that overheated.

4 Human Factors Industry News 2. But they have not said definitely that the miswiring was the cause of the said that the plane's flickering wing and tail lights after landing, coupled with the fact that the battery was switched off, led them to conclude that mis-wiring was allowing current to travel from the APU to the battery in an irregular way. The Associated Press reports that the JTSB. said that it still needs to conduct further tests before it is ready to say why the main battery overheated and start smoldering, prompting the emergency landing. The Board said that a protective valve could have prevented the irregular current flow.

5 They indicated that they have made Boeing aware of their findings. Nigeria: Dana Air Plane Crash Blamed On Human Error Investigations have confirmed that the inability of the pilot to turn on the fuel pumps of the ill-fated Dana Air flight that crashed at a Lagos suburb on June 3, 2012, killing about 160 people, led to the failure of the two engines and the eventual crash. The captain of the aircraft, Peter Waxtan, an American, who was already due for holiday on the day of the crash and who had his flight ticket to travel to the United States on the day of the crash, was making his last flight to Lagos from Abuja when the plane crashed, killing all on board and a few people on the ground.

6 Reports indicated that 17 minutes into the flight, Waxtan noticed problems with one of the engines of the aircraft and a little later, the second engine of the McDonnell Douglas MD-83 aircraft went off and it lost attitude before it crashed a few minutes to landing at the Murtala Muhammed Airport, Lagos. The MD-83, operated by Dana Air, lost power from both engines while approaching the Lagos airport last June and slammed into an apartment building, killing at least six more people on the ground. Human Factors Industry News 3. Although investigations into the accident is still ongoing, a report published in The Wall Street Journal showed that the accident was likely caused by the crew's failure to properly monitor fuel flow and turn on certain fuel pumps, according to people familiar with the joint investigation by the US and Nigerian officials.

7 That would result in both engines shutting down almost simultaneously from lack of fuel. No other significant problems were discovered with the engines or other systems of the aircraft, the officials said, and the 22-year-old plane had plenty of fuel on board to reach the airport. Partly fed by that fuel, the crash sparked an intense fire that raged for nearly a day and compromised the flight-data recorder. So investigators had less data to rely on than is usual in modern jetliner crashes and are still working on the final wording of the report. The preliminary focus on pilot error could be toned down, according to two people familiar with the details.

8 The cockpit voice recorder, which survived intact, showed the pilots spent the last 25 seconds unsuccessfully trying to restart the engines. A preliminary report issued last year by Nigeria's Accident investigation Bureau did not say why the engines shut down. From the transcript of the conversation between the air traffic controllers and Waxtan, the aircraft lost power from both engines while approaching the Lagos airport and crashed into the residential building at Iju/Ishaga. Reacting to the latest development, the Director General of the Nigeria Civil Aviation Authority (NCAA), Dr. Harold Demuren, confirmed that it was a human error that caused the crash, adding that about 80 per cent of air accidents are caused by human error.

9 "We believe the truth is coming out. We know it is human error. It has been confirmed that it was not engine failure; it was not maintenance Issue or oversight Issue , or airspace problem but human error. The captain did not follow standard procedure. He did not open the pumps. It is called flame out and that was why he reported that there was no response from the forgot to open the fuel pump," Demuren said in an interview with THISDAY. Human Factors Industry News 4. The Commissioner of Accident investigation Bureau (AIB), Captain Usman Murkter, who told THISDAY that he did not wish to comment on the report, explained that accident investigation is scientific and would not depend on such reports, adding that the pilot would not want to kill himself.

10 "We shall appreciate anytime you have this kind of report you let us know. I. cannot react to hearsay. We are interested in protecting our airspace. I will not comment on this but the pilot did not want to die," Murkter said. "We have nothing to hide," said Dana spokesman, Tony Usidamen, who declined to comment on the crash's cause until the report is completed. "We hope that the government will take the decision to make the report It may or may not affect how the average traveller views the industry.". Few weeks after the tragic incident, a seasoned Nigerian pilot, Captain Tito Omaghiomi, blamed the pilot for the accident and alleged that he did not follow his checklist in response to the emergency that resulted from the failure of the two engines. 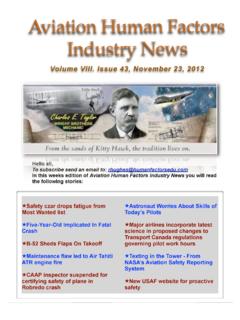 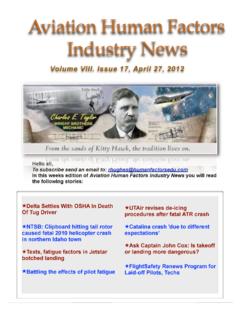 Both men had limited sleep before the flight, with the captain woken twice by fire alarm tests in the Darwin hotel where they were staying and the first officer 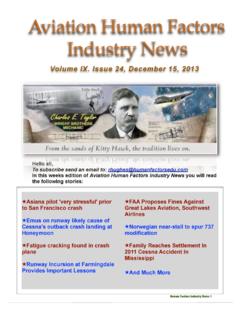 A non-smoking father of two who jogged daily and favored yellow rice and vegetables for his meals, Lee had flown Airbus A320s for Asiana from 2005 until 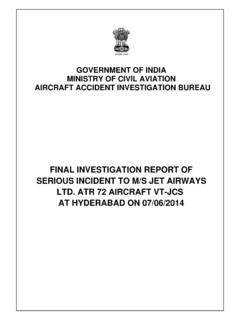 Annex 13 To the Convention on Aircraft Accident … 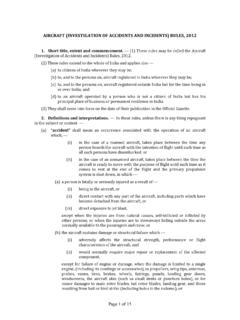 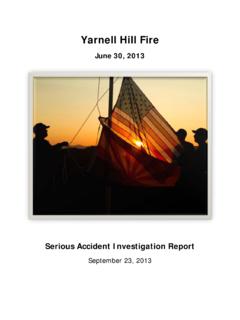 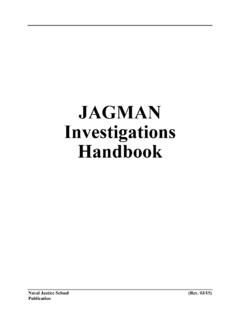 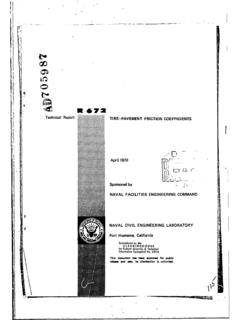 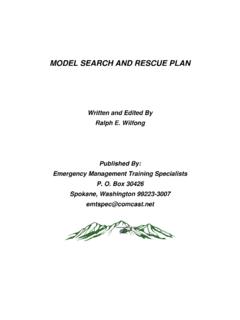 5 SEARCH AND RESCUE PLAN 1.0 FIRST NOTICE 1.1 Upon notification of a potential search and rescue (SAR) incident, the (jurisdiction) dispatcher will: