Zoos and aquariums have the potential to play a vital role in the conservation of threatened wild species, if they are managed correctly and according to best practice. The World Zoo and Aquarium Animal Welfare Strategy recognises the vital importance of incorporating animal welfare considerations into the management plans of modern zoos and ...

5 These concerns can be seen as falling roughly into three , in the 1700s and 1800s, at a time when blood sports and blatant acts of cruelty remained common and perfectly legal, reformers sought to stamp out cruelty as part of a broader programme of social progress. This led to the criminalising of deliberate cruelty and the banning of recreations such as bull-baiting and dog-fighting in many during the 1900s, with the large-scale institutionalised use of animals in food production and biomedical research, the key problem of Animal ethics was perceived not as acts of cruelty, but as the use of animals for utilitarian purposes in ways that resulted in deprivation and curtailment of their freedom. This gave rise to radical ideas, such as Animal rights and Animal liberation, which opposed all ownership and use of animals.

6 It also gave rise to concerns about the Welfare or quality of life of animals in human care, and to a combination of scientific and philosophical attempts to understand what constitutes a good life for the current century, although cruelty persists, and although huge numbers of animals continue to be used for food and other purposes, we have arguably moved into a third stage. We now see that the burgeoning human population is having vast, unintended effects on the non-human inhabitants of the planet. We affect animals by destroying their habitat, polluting their environment, introducing invasive species into their ecological systems, building structures in flight-paths, tilling the land, cut-ting trees, driving cars, burning fuel, and on and on. To date, much of the discussion of these issues has focused on conservation , which deals at the level of populations and species.

7 However, we now recognise that these same human activities cause harm to individual animals on a vast scale, making these activities a major concern for the Welfare of individuals as well as conservation of species and , there has been a lack of communication between the conservation and Animal Welfare movements, and even occasional conflicts. For one thing, conserva-tion was often championed by people who wanted to preserve wild populations for activities, especially hunting and fishing, that were questioned by Animal welfarists and opposed by liberationists. And conservation-oriented activities such as pest control and the reintroduction of animals often resulted in harms to the animals involved. Clearly, however, in a century when so many human activities lead to both conservation and Animal Welfare problems, there are far more shared concerns between the two fields than there are differences.

8 What is needed is a mentality and plan of action that will combine the momentum of both conservation and Animal Welfare to confront their common and aquariums play important and complex roles in this arena. On the one hand, they are opposed in principle by Animal liberationists, if only because they hold ani-mals in captivity . Secondly, they are a focus of Animal Welfare concern because they can provide either good or bad quality of life for their resident animals, depending on the species, the staff and the institution. Good institutions have responded to these concerns with programmes of research, innovation and monitoring designed to improve the Welfare of animals in their care. Thirdly, many zoos and aquariums engage in conservation activities; if these are chosen and executed with Animal Welfare in mind, they have the potential to enhance the Welfare of wild animals as well as helping to conserve species and populations.

10 By following the World Zoo and Aquarium Animal Welfare Strategy , zoos and aquariums can fill a much-needed David FraserAnimal Welfare Program, University of British Columbia, Vancouver, BC, CanadaInternational Fund for Animal Welfare (IFAW)The World Zoo and Aquarium Animal Welfare Strategy makes impressive reading. It is clear that considerable thought has gone into its preparation and the Animal Welfare principles and recommendations are well researched and thorough. Whilst IFAW believes that wildlife belongs in the wild, we recognise that wild animals are kept in human care for a variety of reasons. In our view, the primary consideration should be for the Welfare of the animals in question. For this reason, WAZA s Animal Welfare initiative is especially important and, when implemented, should improve the lives of zoo and aquarium animals all over the world. 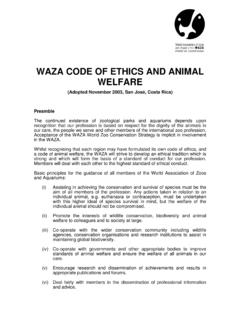 Future of Zoo and Aquarium Design - World Association of ...

Park Zoo, Jones & Jones sustainably inluence the zoo architecture in 1978. In a landscaped zoo, animals and visitors are integrated into recre-ated biotope or ecosystem scenarios resembling the wild, based on the immersion principle. Facilities attempt to simulate a nature scenario as precisely as pos-sible, by showing animals as living, 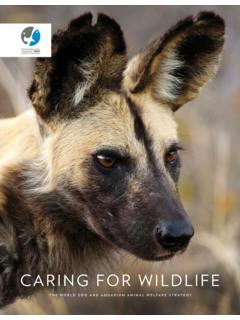 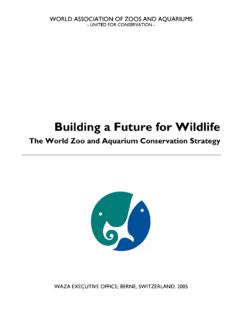 Building a Future for Wildlife - WAZA

A Global Evaluation of Biodiversity Literacy in Zoo and ...

Executive summary The findings presented below are based on the largest and most international study of zoo and aquarium visitors ever conducted worldwide. 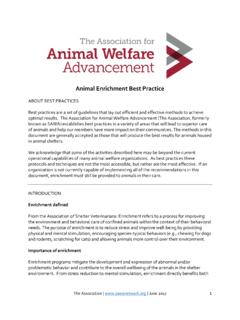 animal seems disinterested in a particular enrichment item, try something different. Spend some time identifying things that the animal seems to truly find motivating or reinforcing. • Keep it positive. If training is used as an enrichment tool, all training methods used, to comply with this best practice, must be based in positive reinforcement. 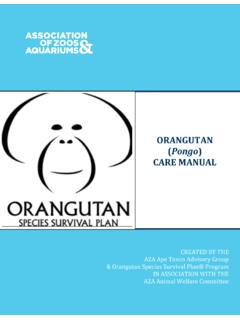 Dec 16, 2002 · This manual presents a compilation of knowledge provided by recognized animal experts based on the current science, practice, and technology of animal management. The manual assembles basic requirements, best practices, and animal care recommendations to maximize capacity for excellence in animal care and welfare. 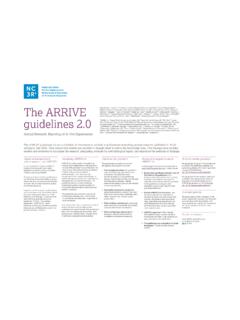 Reporting the items in both sets represents best practice. Abstract 11 Provide an accurate summary of the research objectives, animal species, strain and sex, key methods, principal findings, and study conclusions. Background 12 a. Include sufficient scientific background to understand the rationale and context for the 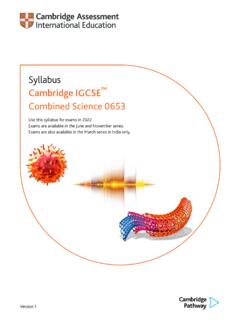 development so that you can give your students the best possible preparation for Cambridge IGCSE. Exam preparation resources • Question papers ... • Enrichment – face-to-face or online • Coursework – online • Cambridge Professional Development ... B6 Animal nutrition B7 Transport B8 Gas exchange and respiration B9 Coordination and ... 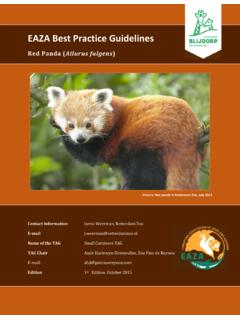 The animal care sector is developing rapidly from a low -grade, largely manual sector into a service industry meeting the broad demands of the animal -owning and interested public. Animal care is worth £1 billion to the UK economy. This sector has 20,000 businesses, 78,000 employees and many volunteers. 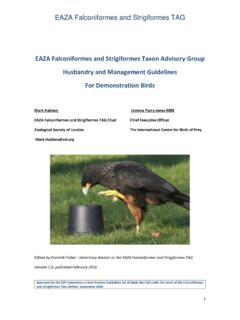