2 11. WISCONSIN disabled Is currently a resident of at the time of entry into that Wisconsin for purposes of service or who had been a V E T E R A N S AND receiving Veterans ' resident of Wisconsin for any UNR E MARRIED benefits under Ch. 45, consecutive 5-year period after SURVIVING SPOUSES Wisconsin Statute. entry into that service and who was a resident of this state at the Property TAX Has either (1) a service- time of his or her death. Credit connected disability rating of 100% under 38 USC. The Property Tax Credit is 1114 or 1134, or (2) a Expansion of eligibility for administered by the Wisconsin 100 percent disability unremarried surviving spouses Department of Revenue and rating based on individual currently receiving federal VA.

3 Certification of Eligibility for the unemployability. Dependency and program is determined by the Indemnity Compensation Wisconsin Department of ( ). Veterans (WDVA) Affairs. Eligible unremarried Questions in regards to eligibility surviving spouse means an determination can be directed to unremarried surviving spouse the WDVA by calling the toll free Effective for taxable years, of one of the following, as beginning on or after January 1, number 1 800-Wis-Vets (1 800- verified by the Wisconsin 2014. The Wisconsin Property Tax 947-8387).

4 All other questions Department of Veterans Credit is extended to include the should be directed to the Affairs: unremarried surviving spouse of Wisconsin Department of Revenue (608) 266-2772. an eligible veteran, who following An individual who had served the veteran's death, began to on active duty under receive and continues to receive Eligibility honorable conditions in the Dependency and Indemnity armed forces or in Compensation (DIC) from the Under s. (6e)1 the Wisconsin forces incorporated in the Federal VA. The veteran must disabled Veterans and armed forces.

5 Who was have met all the criteria described Unremarried Surviving Spouses a resident of Wisconsin at the below: Property Tax Credit program time of entry into active provides a refundable Property tax service or who had been a An individual who had served Credit for the primary residence resident of Wisconsin for any on active duty under honorable (instate) and up to one acre of consecutive 5-year period conditions in the Armed Forces land via the state income tax form after entry into active duty or in forces incorporated as part of for eligible Veterans as certified by service; and who, while a the Armed Forces.

6 Who was a the Wisconsin Department of resident of Wisconsin, died resident of this state at the time of Veterans Affairs. while on active duty. entry into that active service or who had been a resident of this state for Eligible Veteran means a veteran any consecutive 5 year period after Veteran had either (1) a who is verified by the Wisconsin entry into that active duty service;. service-connected Department of Veterans Affairs as who was a resident of this state at disability rating of 100%. meeting all of the following the time of his or her death; and under 38 USC 1114 or 1134, conditions: following the individual's death, or (2) a 100 percent Served on active duty under his or her spouse began to disability rating based on honorable conditions in the receive, and continues to receive, individual unemployability.

7 Armed forces or in forces dependency and indemnity incorporated in the compensation, as defined in 38. armed forces. An individual who died in USC 101 (14). the line of duty while on Was a resident of Wisconsin at active duty, while on active the time of entry into active or inactive duty for training service or had been a resident purposes as a member of of Wisconsin for any the National Guard or a consecutive 5-year period after reserve component of the entry into that service. Armed Forces and who was a resident of this state Page 1.

8 (2) A 100 percent disability Note: Veterans whose separation Procedures rating based on individual document (DD-214) shows unemployability. This must be Wisconsin as their Home of for the first year the Property tax Record at the time of entry (That Before claiming the Credit , you must Credit will be claimed, AND in they were a Wisconsin Resident at request verification from the each year in which Credit is time of entry) only need this Wisconsin Department of Veterans claimed. document to prove Residency for Affairs indicating that you qualify for this benefit.

9 [SKIP TO PAGE #3, the Credit . Use form WDVA 2097 How do I obtain a notification COLUMN #3]. (which you can find in this brochure) letter (known at the to submit your request to the Milwaukee Federal VA NOTE: Veterans who left Active Department of Veterans Affairs. Be Regional Office as a Tax Duty service between the late 1970's sure to include all required Abatement Letter )? up to 1990 may not have their Home documentation as follows: of Record displayed on their Use the latest approved version separation document. of the request for Tax How to Obtain a WDVA.

10 Abatement Letter created for Veterans who entered Active Duty . certification for this WI. this purpose and approved by as Wisconsin Residents and do not Property Tax Credit the Milwaukee Federal VA have their Home of Record listed on Regional Office, and WDVA, their separation documents (DD-214. Submit the following to WDVA: which you can find in this DD-215's) AND there is NO. brochure. Veterans use the contravening evidence, can use a DD Form 214, Discharge from Veteran letter and Widow(ers) form WDVA 1805 VETERAN'S. Active Duty (to include DD215, use the Widow(er) letter.) 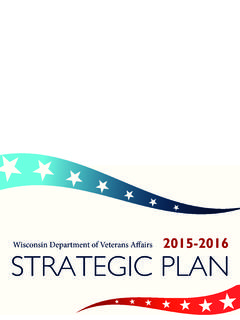 WISCONSIN DEPARTMENT OF VETERANS AFFAIRS 2015-16 STRATEGIC PLAN GOALS, OBJECTIVES, ... In August 2011, I was appointed by Governor Scott Walker to be the first cabinet-level Secretary of the Wisconsin Department of Veterans Affairs (WDVA). This … 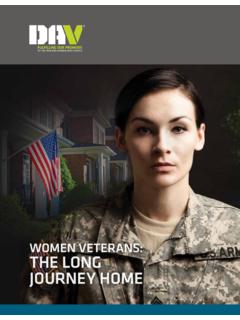 1 DAV (Disabled American Veterans) is pleased to present this unprecedented report: Women Veterans: The Long Journey Home, a comprehensive study of the many challenges women face when they leave … 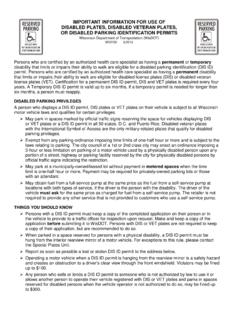 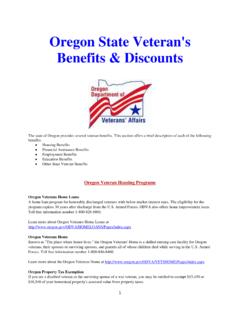 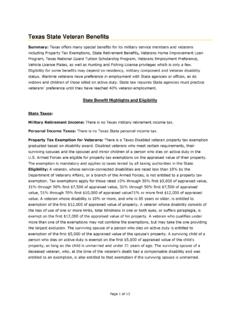 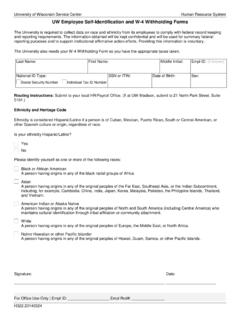 University of Wisconsin Service Center Human Resource System H322.20140324 UW Employee Self-Identification and W-4 Withholding Forms . The University is required to collect data on race and ethnicity from its employees to comply with federal record keeping

• Check to see if your plate is available at dol.wa.gov. Certain letter and number combinations are not allowed. • List plate choice in order of preference.