3 Trial Charging 21. Charging Station Charging Station Technical Issues and Installation 24. 5 25. Analysis of EV Driving and Charging EV Driving 28. Charging 30. Heat-Maps'.. 33. Driver Survey on EV 36. iv | Western Australian Electric Vehicle Trial 2010 2012. Executive Summary Overview Vehicle Performance The Western Australian Electric Vehicle Trial (WA EV This Trial had to use locally converted Internal Trial ) was the first EV fleet Trial in Australia. The Trial Combustion Engine (ICE) vehicles. The Trial proved that involved the conversion of 11 Ford Focus sedans to fully conversions can be operated in a fleet environment and Electric operation, and their use in 11 government and are competitive with early release EVs from OEMs in private sector fleets in the Perth metropolitan area for terms of purchase price and driving range (131km road- a period of two years, commencing in November 2010.)

4 Tested for converted Focus vs. 110km road-tested for Mitsubishi i-MiEV). The primary objectives of the Trial , as agreed in a Memorandum of Understanding between the Trial However, the WA EV Trial conversions cannot compete participants in May 2010, were to: with OEM EVs in terms of integrated design, drive Provide a public demonstration of the operating experience, reliability and recent price reductions, characteristics and environmental benefit of which were introduced in late 2012. Electric vehicles;. Provide an opportunity for Trial participants to While the majority of Trial participants have indicated assess the suitability of Electric vehicles for their an interest in continuing to operate EVs in their specific operation requirements; fleets, the preference will be to acquire OEM vehicles. Provide local industry development opportunities Nevertheless, the Trial of converted EV has played a in the areas of engineering / design, battery and valuable role in facilitating the early study of EV driving Vehicle management software, recharge and patterns, infrastructure requirements and public support systems; and familiarisation of Electric vehicles, in preparation for Identify and assess the technical, regulatory, policy more widespread adoption of EVs in the future.

5 The and planning issues with the introduction of Electric Trial was the trigger for a review of distribution and vehicles in Perth. retail electricity licencing regulations, resulting in an exemption from these requirements for operators of The Trial was initiated and managed by local Western Electric Vehicle charging stations. Over its two-year Australian company CO2 Smart, in cooperation with duration, the Trial of EVs in regular business fleets has The University of Western Australia's (UWA) Renewable successfully demonstrated that EVs can be a viable Energy Vehicle Project (REV) team. alternative to petrol cars in a corporate fleet. As no original equipment manufacturer OEM- manufactured EVs existed in the Australian market at Infrastructure Requirements /. the beginning of the Trial , it was decided to use local Charging Station Utilisation conversions based on a Ford Focus sedan.

6 The tender Although the Level 2 charging systems (fast-AC) tested for the car conversions was won by Perth company EV. during the Trial are more than three times faster than Works, who first converted a prototype car belonging conventional Level 1 charging systems ( standard to the WA Department of Transport. Following the home or office charging), they still require about three successful testing of the prototype against agreed to four hours of charging from completely empty to performance criteria and the Vehicle passing inspection completely full (as compared to 10 12 hours on Level 1). by the Department of Transport's (DoT) Vehicle safety The collected data confirms that EV charging bays tend examiners, work commenced on converting the to be occupied for most of the day by the same Vehicle , remaining ten vehicles.

7 So EVs continue to park when the charging operation has finished. This prevents charging stations from Fleet participants in the WA Electric Vehicle Trial being used in an optimal way, because they get a lower included City of Mandurah, City of Perth, City of Vehicle throughput and a lower than optimal utilisation. Swan, Department of Environment and Conservation, Department of Transport, Landcorp, Main Roads WA, These results indicate that a smaller Level 3 (fast-DC). Telstra, the RAC, The West Australian newspaper and charging station network could be more important Water Corporation. In cooperation with the Australian than a larger Level 2 network. Level 3 stations typically Research Council (ARC) Linkage Project on Electric allow an 80% charge in 20 minutes. As this is much Vehicle charging, led by UWA, all vehicles were fitted closer to a petrol/diesel fill-up time, an EV driver could with state-of-the-art data recording and telemetry be expected to stay with the Vehicle (or in an adjacent devices (GPS black boxes) to facilitate the research.)

8 Western Australian Electric Vehicle Trial 2010 2012 | 1. station store or coffee shop) and immediately move Survey the EV after completion of charging, making space A survey of 43 drivers of Trial vehicles indicated for the next EV. satisfaction with EV performance and energy efficiency. Respondents found driving to be little different from Web-based statistics as well as smartphone apps have that in ordinary cars and most mentioned that EV. been developed to assist EV drivers with information driving is smooth and quiet. Range was seen as a about their driving behaviour and charging status. serious barrier to EV uptake, with almost half of the This can be extremely helpful when waiting for the respondents indicating the need for significant trip completion of a charge cycle before taking the EV for planning, particularly for trips greater than 30km.

9 A drive, as well as for monthly statistical evaluations. Establishment of a network of charging stations was seen as at least a partial solution to the range problem. The Trial reinforced the view that the availability of With regard to purchase, technology enthusiasts and basic EV charging infrastructure will be an essential those with environmental concerns were found more factor in the uptake of EVs. While not required on willing than others to buy or recommend EVs but a daily basis by most EV drivers, it is a matter of many experiences of technical difficulty would have reassurance to know the infrastructure is in place a negative effect. when needed. Respondents in an expanded sample considered the trade-off between the cost and convenience of Grid Load / Charging Times charging at work, home, or public charging stations.

10 A significant result of this Trial is that EV charging Given the assumptions that they owned an EV and that times do not concentrate around the early evening charging at work costs money, drivers responded to a hours. As most of the EVs in the Trial were used as fleet set of choices; they were found to be sensitive to cost vehicles, their typical charging pattern was daytime but on average were willing to pay $1 for each 10-minute charging with a peak around 9am and a significantly reduction in charging duration. Most preferred to smaller secondary peak around 4pm. As this largely charge at home, particularly if they have solar panels, overlaps with the peak power production profile or at work. However those with commitments to from solar photovoltaic systems, this presents an collect family members generally preferred public opportunity to take advantage of PV systems to charging stations. 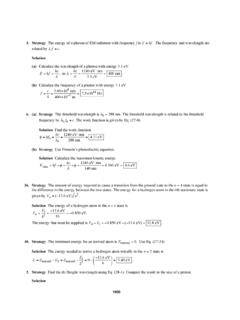 3 FUNCTION: The function of this ultraviolet disinfection unit is to provide in excess of 99% reduction of all water borne pathogenic (disease causing) bacteria. 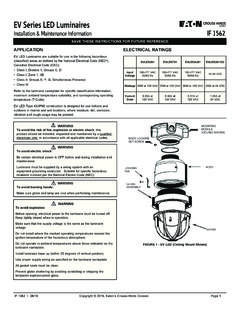 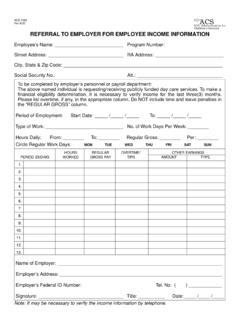 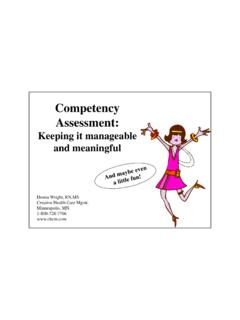