2 4 Figure A: Evolution of the price spike . price of three main cereals on world markets in constant terms .. 5 Figure B: Growth of cereals production, 1961 to 2006 .. 6 Figure C: US ethanol production and crude oil prices, 1980 to 2007 .. 7 Disputed causes .. 9 Policy implications .. 12 Table A: Causes of the spike : from chance to flawed policy ..12 References ..14 2. What caused food price spike of 2007/08? Key points The spike in international prices of cereals that took place in 2007/08 can be seen as the outcome of many factors operating over the medium, short and very short term. There is general agreement on most of the causes, including: poor harvests, low cereals stocks, rising oil price , generalised inflation, export bans and restrictions, restocking in tight markets, reduced import tariffs, and depreciation of US dollar.

3 There is less agreement on three other factors: first, the influence of rising demand from the booming economies of Asia probably not a cause; second, the diversion of maize into ethanol production in the US responsible for perhaps 30% of the rise in prices; and, third, the role of speculation in futures markets for maize and wheat controversial and difficult to prove. This combination of multiple causes can be seen as an unusual event a perfect storm' in which it is difficult to judge the weight of any given cause. Moreover, maize, rice and wheat prices responded differentially to these factors. While these factors are unlikely to combine again, other trends, particularly higher oil prices, increasing scarcity of irrigation water and climate change mean that cereals prices will be higher than in the past and that spikes could be more common.

4 Policy makers thus need to: Ensure that cereals production keeps pace with increasing demand, through adequate public investment and incentives to farmers; Improve information on grain stocks so that traders and governments have warning of dangerously low stock to use ratios; Reconsider biofuel policies and particularly mandatory quantitative targets; and, possibly, Work towards understandings in international trade deals that export restrictions will only be applied in emergencies, and preferably with some warning to trading partners. Climate change will make harvests more variable. Hence stock to use ratios to smooth consumption may need to rise; and more trade will be needed to even out variations across the globe.

5 3. What caused food price spike of 2007/08? Why this brief? Ever since cereals prices on world markets began to rise rapidly in 2007, there have been attempts to explain the reasons why. By now there have been sufficient analyses to identify what is reasonably known and agreed, and what remains in doubt. Understanding the causes of the price spike matters if the options for either preventing or mitigating future such events are to be assessed. This paper summarises what is known about the causes of the price spike , sets out three areas of controversy and suggests the policy implications that The causes of the 2007/2008 food price spike Most analyses3 agree on a common list of likely contributing factors, although not necessarily on their importance.

6 They include: Supply side: poor harvests especially of wheat, lower grain stocks, and rise in oil price ; Demand side: widespread inflation resulting from rapid growth of the world economy; Policies: export bans and restrictions, restocking in tight markets and reduced import tariffs; and Financial: depreciation of the US dollar. In addition, another three causes have been advanced, but their role is contested: diversion of grains to distillation for biofuels; rising demand in China, India and other rapidly growing economies; and, speculation on futures markets. These will be examined later in this brief. To understand how the price spike developed, it is useful to see these factors as they arose through time.

8 4. What caused food price spike of 2007/08? Figure A: Evolution of the price spike . price of three main cereals on world markets in constant terms Source: IMF commodity prices, monthly, deflated by the US GDP deflator Taking these three periods in turn, medium term factors include: The slow down in growth of production of cereals since the mid 1980s in the face of rising demand. From the early 1960s to the early 1980s, world cereals production grew strongly at an average of a year, comfortably ahead of population growth. Subsequently, however, growth has slowed markedly to an average of a year. Indeed, in the first four marketing years of the new century, global cereals consumption exceeded production; Slower growth of production contributed, along with decisions to hold smaller public stocks of grain in the USA, Europe, China, and other developing countries, to a decline in stocks of cereals from 2000 onwards.

9 For the three main grains, worldwide, end of season stocks as a ratio of use fell from more than 34% in the late 1990s to under 20% by 2005. Lower stocks in themselves do not, of course, cause prices to rise. When they are low, however, any sudden and unanticipated fall in supply or rise in demand cannot be accommodated by release of stocks so adjustment falls largely on prices. Conventional wisdom is that on a world basis, a stocks/use ratio for wheat under 20% has typically led to strong price advances. For corn [maize], the comparable number appears to be under 12%.' 4 All price spikes seen since the early 1970s have been associated with low stocks; 4. The stocks to use ratio' indicates the level of carryover stock for any given commodity as a percentage of the total demand or use.

10 5. What caused food price spike of 2007/08? Figure B: Growth of cereals production, 1961 to 2006 Source: FAOSTAT data Rising oil prices from less than US$20 a barrel in late 2001 to more than US$130 a barrel in July 2008 pushed up costs of diesel and nitrogenous fertiliser, thereby raising costs of production on farms as well as transportation of cereals. Moreover, as oil prices rise, the economic attraction of using cereals to distil ethanol increases. 5 There is a close correspondence between the price of crude oil and US ethanol production see Figure C with both oil prices and ethanol production increasing sharply from 2003 onwards. It was not just the price of oil that encouraged ethanol distillation in the US and biodiesel fermentation in the EU: the public mandates for replacement of transport fuels, accompanied by subsidies and other inducements, also played a role as will be set out below. 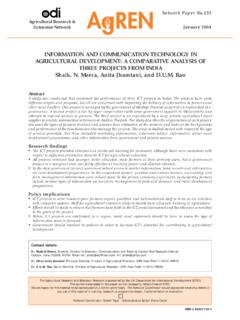 Information And Communication Technology In … ICT Information and communication technology ... World Bank as ‘Knowledge Bank’ has placed a new focus on knowledge issues. However, there is 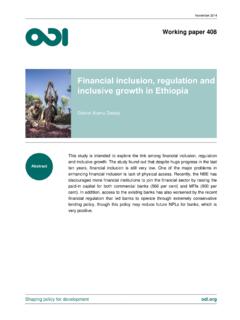 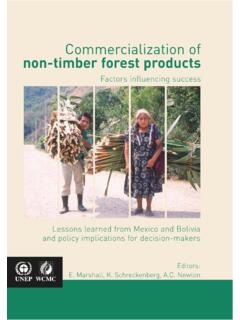 5 Executive summary Commercialization of non-timber forest products (NTFPs) has been widely promoted as an approach to rural development in tropical forest areas. 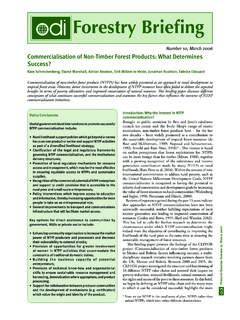 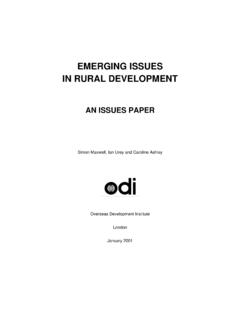 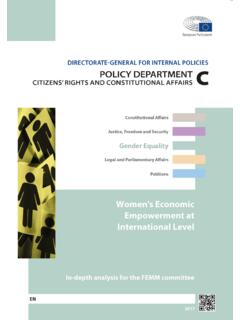 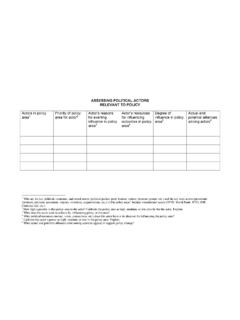 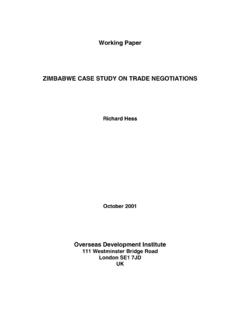 Self, Reliance, Self reliance 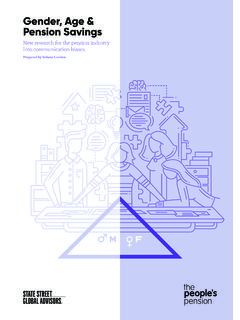 Foreword We embarked on this project with the aim of understanding how best we can communicate with scheme members. We wanted to find out whether the type