Age-standardized death rates per 100,000 by cause

– 17 – Age-standardized death rates per 100,000 by cause Rationale for use The numbers of deaths per 100,000 population are influenced by the age distribution of the

4 Counting the dead and what they died from: an assessment of the global status of cause of death data. Bulletin of the World Health Organization 2005;83(March):171-7. ( No3/bulletin_2005_83(3) ). - Ahmad, O., Boschi-Pinto, C., Lopez, A. D., Murray, C. J. L, Lozano, R., and Inoue, M. Age standardization of rates : a new WHO standard. GPE Discussion Paper No. 31. 2001. Geneva, WHO. Database - WHO Mortality Database: ( ). The data available on this web site comprise deaths registered in national vital registration systems, with underlying cause of death as coded by the relevant national authority. - Estimates of death rates for 2002 by cause for WHO Member States. The Excel spreadsheet contains estimates of numbers, crude rates and Age-standardized rates , as well as information on data sources and levels of evidence. 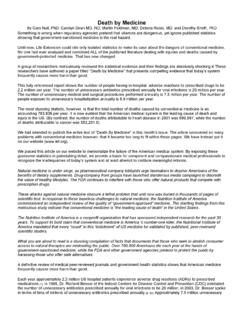 medical and surgical procedures are performed annually in the US,(3) while approximately 8.9 million Americans are hospitalized unnecessarily.(4) As shown in the following table, the estimated total number of iatrogenic deaths—that is, deaths induced inadvertently 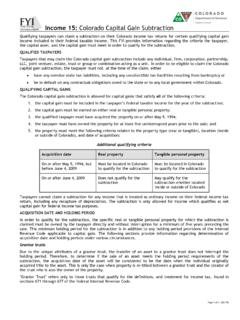