2 One was a Turkish beach.' (p 6). This book inventively and sensitively examines the landing of the Australian & New Zealand Army Corps (ANZAC) on the Gallipoli Peninsula in Turkey, at what would become known as Anzac Cove (Turkish: Anzac Koyu), from the point of view of the land and the beach itself. Jackie French's poetic text traces the changes in that landscape as it was first largely uninhabited, then became a battle field, then a makeshift army field hospital, and then a cemetery for the dead. She continues the story to show the regeneration of that land and the making of a legend based on that grim encounter.

3 Many ANZAC soldiers died on that beach and many Turkish people were also killed, captured or displaced by the conflict. Bruce Whatley's innovative collage technique in which his own drawings are juxtaposed against photographs of people and objects which relate to the conflict presents a multi- layered effect which is visually arresting and provocative. The book ends with the annual pilgrimage of people of Australians and people of other nationalities to the Gallipoli Peninsula which will be even more widely celebrated for the 100 year anniversary of the conflict in 2015.

4 Lest We Forget.'. PRE-READING THE TEXT. Invite students to share their understandings of what took place at Gallipoli IN 1915. Read the cover of the book. What does it tell you about the conflict? What other picture books, non-fiction or fiction texts have you read about this conflict? INSPIRATION BEHIND THE BOOK. From Jackie French: Pa Jack' Sullivan fought at Gallipoli. He was my father-in-law. He married late in life, scarred and bitter from the war. But just as the horror and anguish faded for those who'd been there and lost loved ones, the Gallipoli peninsula recovered too.

5 It had been beautiful; a sandy fisherman's cove with bright flowers on the cliffs. The war created a place of horror. This is the story of the place, not just the men; about what is destroyed in war, but also, what grows back. From Bruce Whatley: I approached this project as a documentary in the form of a picture book. The more I researched, the more I realized I had to base my illustrations on the actual historical data as much as possible. To dramatise the images seemed disrespectful somehow, besides which the original images were far stronger than anything I could have imagined or create from scratch.

6 3. It was a privilege to be asked to work on this book. Hopefully it provides an insight, a glimpse as it is impossible to imagine the full horror of this conflict. THEMES & CURRICULUM TOPICS. This book can be used in a range of subjects with relevance to a variety of topics in the classroom. SOSE. Gallipoli and Anzac Day The curriculm generally addresses this topic in various ages and class groups (Remembrance Day, ANZAC Day is studied at Yr 3; Gallipoli conflict is studied at Yr 9). In 2015, the topic will become even more relevant when the centenary is celebrated.

7 Activity: Research the origins and the outcomes of the Gallipoli Campaign. [Visit Timeline of the Gallipoli Campaign' Wikipedia < >]. Discussion Point: Research the meaning and the myths behind the concept of Anzac Day' < > and Anzac Day'. < >. Discussion Point: This book is about the beach where the conflict took place. What made the terrain so difficult to overcome? Were Australian soldiers at a disadvantage? Were the Turkish soldiers more likely to win and why? Activity: Study the photos contained in the book and read the notes about them at the end of these notes.

8 What do they reveal about the events described in the text? Look at and discuss other photos on the era. eg Visit World War One Picture Gallery Storyboard'. History on the Net < >. The following topics relate to those photos: Activity: A photo of dead bodies is shown (pp 10-11) and a truce' was called on 24/05/1915 to bury the dead. Discuss the symbolism of a truce' in war time. Activity: Field surgeries had to be established in some very precarious and unsanitary conditions. (See pp 12-13.) Research medical facilities and treatments in this war.

9 Discuss the statement in the text: Summer breathed heat on shattered Disease killed more than bullets now.' (p 14). Activity: The photo (p 12-13?) is of a Turkish solider who was taken prisoner. Research the treatment of prisoners of war during and after this conflict. Discussion Point: Private John Simpson Kirkpatrick of the 3rd Field Ambulance who was known as The Man with the Donkey' is seen in a photo in this book (pp 12-13). Do further research by reading non-fiction or visiting websites which cover his history [See Bibliography below].

10 4. Activity: There were many boy soldiers like the one depicted on the cover of this book, Alec William Campbell (26 February 1899 16 May 2002). Why did such young men often lie about their ages in order to enlist? [See also Bibliography below.]. Activity: Tributes to the Unknown Soldier' recognize that many of the dead were not identified. There are photos of several such unidentified soldiers (pp 24-5). Read Keating, Paul The Unknown Soldier: Remembrance Day 1993' Eulogy delivered by the Prime Minister the Hon. P. J. Keating MP at the funeral service of the unknown soldier, 11.

The term ‘boat people’ is often used to describe those refugees who arrive in Australia by boat, and is sometimes used in a dismissive fashion. Discuss with your students the various misconceptions about refugee boat arrivals in Australia. Teachers might prepare 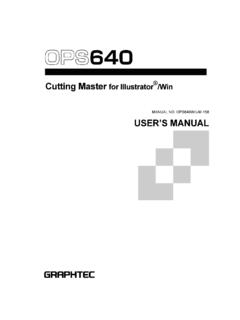 1 Introduction 1.1 Introduction Cutting Master is an output plug-in that enables the use of a Graphtec cutting plotter from within Adobe Illustrator on a Windows-based PC. 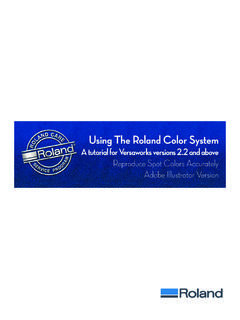 A tutorial for Versaworks versions 2.2 and above … 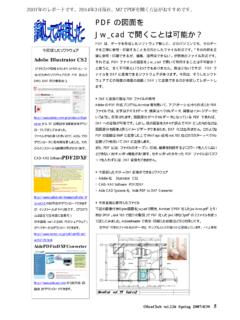 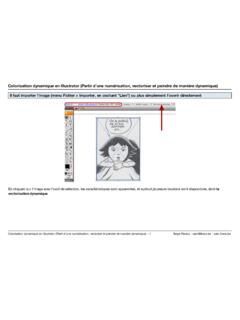