3 In many cases, there are trade-offs to any change made in diode characteristics. For instance, decreasing the reverse recovery time in a diode will generally cause its forward Voltage to increase. However, reducing a diode's reverse blocking Voltage in order to facili- tate a reduction in its forward Voltage may increase the risk of exceeding the Voltage rating on the part. Once a diode has been selected for an application, it is necessary to optimize the thermal impedance of the diode package. Rectifier thermal impedance is the resistance against heat energy movement, from the rectifier junction to a heat sink or heat dissipation reservoir. The thermal path for the rectifier will vary de- pending on the part's packaging configuration.

4 The remainder of APPENDIX B will list some typical rectifier packaging schemes to address these issues. Reverse Recovery Power Loss Measurement In high Voltage , high frequency diode applications, reverse recovery losses can significantly contribute to the power dissipated in the diodes. Reverse recovery losses occur during the transition from forward current to reverse Voltage . When reverse Voltage is applied to a diode, it will conduct in the reverse direction for a short time (the reverse recovery time). While the diode is conducting in the re- verse direction, the power dissipated is equal to the reverse recovery 306. APPENDIX B: Diode Thermal Analysis Reverse Recovery Power Loss Measurement (continued).

10 14. The medium surrounding the diode can reduce the diode's junction temperature by adding a parallel thermal path. If the surrounding medium is air, its cooling effect will depend largely on its temperature and on its movement. Forced air can significantly reduce a diode's junction temperature. However, still air, such as would be present in an enclosed box, may have very little cooling effect on the diode junction. 309. APPENDIX B: Diode Thermal Analysis Diode Mounted on a PC Board (continued). If the surrounding medium is a potting material, its cooling effect on the diode junction will depend on the temperature and thermal conductivity of the material, the power dissipation of any neighbor components, and on the thermal path through the material to any outside surface or heat sink. 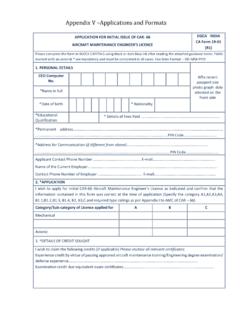 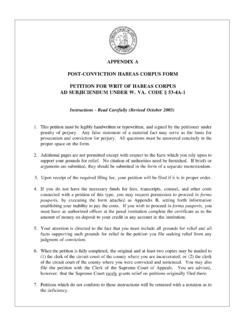 ich ectd specification v 3.2. 2 16-july-2008 international conference on harmonisation of technical requirements for registration of pharmaceuticals for human use 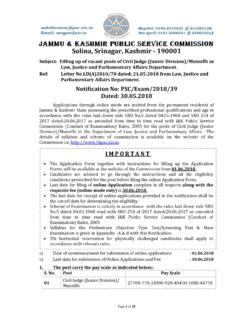 Page 5 of 10 v. Size of the photograph (passport size) and signature must be between 10kB to 20kB in *.jpeg or *.jpg only. vi. After successful submission of all the details in your OTR account, check the