asic Punctuation Rules apu.edu/writingcenter/resources apu.mywconline.com The entree includes chips, salsa, , and a beverage. Since we would be returning late anyway, we stayed to watch the sunset. In the light of day, everything looked different. My family went to see the live taping of Ru Paul's Drag Race, but I stayed home with the flu.

2 For more information on comma usage, see the Writing Center's "Commas" handout. Commas are used to separate three or more The entree includes chips, salsa, and a beverage. words, phrases, or clauses (sentence parts) in a series. Commas are used after an introductory Since we would be returning late anyway, we stayed dependent clause (a group of words before to watch the sunset. the subject of a sentence that do not form a complete sentence). Commas indicate that introductory words and In the light of day, everything looked different. phrases moved from the end of the sentence. Commas are used between independent claus- My family went to see the live taping of Ru Paul's Drag es (complete sentences) joined by a coordinat- Race, but I stayed home with the flu.

3 Ing conjunction: for, and, nor, but, or, yet, so. Commas set off nonessential phrases or clauses My cousin, who recently joined the mafia, said it (phrases that can be removed without changing would be best if I skipped town for awhile. the sentence's overall meaning) or appositives (words or phrases that rename a noun). Commas separate paired adjectives that de- They serve cheap delicious meat. scribe a noun. You need a comma between ad- They serve cheap, delicious meat. jectives that could go in any order they're not cumulative and could be separated by the word They always have cheap, taco meat. and. Do not use a comma between adjectives They always have cheap taco meat.

4 That need to be in a particular order. , ( ). quotation marks Quotation marks show the beginning and end of a quotation or title of a short work. When citing, the quotation and Punctuation Rules change; see Paraphrasing and Quoting and specific citation handouts for more help. Quotation marks enclose the exact words of a person. Sia said, I'm gonna swing from the chandelier.. Do not use quotation marks around a paraphrase Sia said she intended to pendulate from a chandelier. or summary. Quotation marks set off the titles of smaller works Short Story Book of Stories Chapter Book within larger works. This can vary between different Poem Book of Poetry Episode Series citation styles, so double check your style guide Article Magazine/Journal Song Album for accuracy.

6 My eyelids ? parentheses Parentheses set off elements within a sentence that are related to the sentence but nonessential. Parentheses set off additions or expressions that are not We visited several European countries (England, necessary to the sentence. They tend to de-emphasize France, Spain) on our trip last year. what they set off. They are often seen as less academic in tone. Parentheses can enclose figures in a sentence. Grades will be based on (1) participation, (2) in-class Note: Use of numbers like this in sentences may writing, and (3) exams. vary for different citation styles. Double check cita- tion guidelines. When the group inside the parentheses forms a The snow (do you remember what snow feels like?)

7 Complete sentence but is inserted inside a larger was falling heavily. sentence, no period is needed. However, if a ques- tion mark or exclamation point is needed, it should be included. When parentheses are used to enclose an indepen- I'm not looking forward to presenting to the class on dent sentence, the end Punctuation belongs inside Monday. (My childhood stage fright has never really the parentheses. left me.) I hope I can get it over with quickly. '. apostrophes Apostrophes show possession and also indicate where a letter has been omitted to form a contraction. To show possession, add an apostrophe and an s to Jenny's book anyone's guess singular nouns or indefinite pronouns that end in one somebody's laptop the waltz's tempo or body.

8 Add only an apostrophe for plural possessive nouns my parents' car ending in s. Remember that the apostrophe placement the musicians' instruments depends on whether there is more than one noun: stu- dent's books (one student), students' books (more than one student). Do not use an apostrophe with possessive personal yours, his, hers, ours, theirs, whose, its pronouns. Apostrophes are also used in contractions (two words I am = I'm cannot = can't they are = they're which have been combined into one) to mark where the I have = I've let us = let's you are = you're missing letter or letters would be. hyphens Hyphens are used to form compound words or join word units.

9 They are also used to join prefixes, suffixes, and letters to words. Use hyphens with compound numbers from twenty-one forty-two students to ninety-nine and with fractions used as modifiers (ad- three thousand five hundred and sixty-seven students jectives). two-thirds majority (vs. two thirds of the voters ). Use hyphens in a compound adjective only when it a well-liked author comes before the word it modifies. There are excep- an author who is well liked tions; look up compound adjectives in the dictionary if a world-renowned composer you are unsure whether or not to hyphenate them. a composer who is world renowned Use a hyphen with the prefixes ex-, self-, and all-; with the all-star ex-mayor pro-choice suffix elect-; and with all prefixes before a proper noun self-image non-European senator-elect or proper adjective.

10 Use a hyphen with compound phrases. Note: When the nine-year-old boy he is nine years old describing ages, phrases that function as adjectives sister-in-law all-or-nothing will use hyphens, while numbers as adjectives will not up-to-date soon-to-be use hyphens. Also, note how hyphens can change meaning, and use a hot-water bottle (a bottle for holding hot water). them accordingly. a hot water bottle (a bottle of water that is hot). to re-press a shirt (to iron again). to repress bad memories (to keep at bay). colons Colons come after the independent clause (complete sentence) and before the word, phrase, sentence, quotation, or list they are introducing. 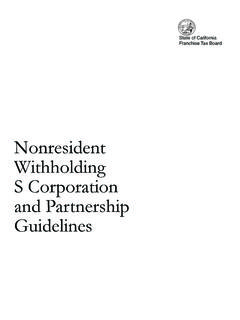 What We Believe - Azusa Pacific University

1 Dear Friends, Our identity in Christ gives meaning and purpose to our existence. Knowing who we are as a Christ-centered university informs our behavior, guides our decisions, and provides 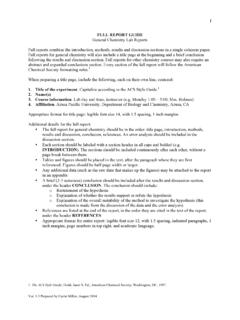 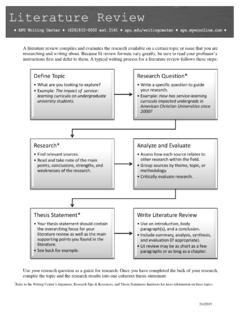 A literature review compiles and evaluates the research available on a certain topic or issue that you are researching and writing about. Because lit review formats vary greatly, be sure to … 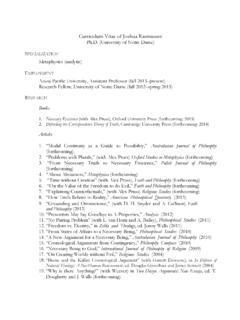