4 D. Mine Find During BATTLE Area CLEARANCE E. CLEARANCE of Mountainous Rocky Terrain and Other Obstacles*. F. Pulling*. * Refer to LibMAS Manual Mine CLEARANCE (including CLEARANCE of Vegetation'). LibMAS Page 2 2nd Edition: January 2017. LibMAS Libyan Mine Action Standards 2nd Edition: January 2017. Foreword critical safety , control and quality elements of the International Mine Action Standards (IMAS). have been retained in the Libyan Mine Action Standards (LibMAS), so ensuring that they maintain the principles agreed in IMAS guidelines. The work of preparing, reviewing and revising LibMAS is conducted by a technical committee with the support of invited international, governmental and non-governmental organisations in Libya.

5 The latest version of each standard can be found LibMAC website. In all LibMAS the words must , shall , should and may are used in the following way. Must or shall is used to indicate a requirement, something that must be done in order to conform to the LibMAS. Should is used to indicate the preferred requirements, methods or specifications, but these may be varied when reasons for doing so are given. May is used to indicate a possible method or course of action that should be considered but need not be applied. In this LibMAS, the term BATTLE area refers to an area in which ERW including UXO and AXO have been found. This may include former BATTLE areas, defensive positions and sites where air delivered or artillery munitions have been left, fired or dropped.

8 A mine' is not considered to be a UXO or ERW. 2. General Principle CLEARANCE of former BATTLE areas differs from mine CLEARANCE but should still be conducted in a planned and systematic way to ensure safety . BAC is the systematic search and CLEARANCE of ERW from the ground surface (including partially buried ERW), in areas not suspected or confirmed to contain mines. When conducting BAC in buildings, the total BAC area recorded and reported shall include all floors searched/cleared. BACS is the systematic CLEARANCE of ERW from beneath the ground, and based on a pertinent risk assessment and on authorisation from the LibMAC, BACS may be conducted in anti-tank mine areas, where it is confirmed that there are no anti-personnel mines.

9 This shall be considered as mine CLEARANCE using approved BACS procedures. BACS is not permitted in anti-personnel mine areas as it may involve personnel walking over uncleared ground and due to the nature of the device (small, often with minimum metal), manual mine CLEARANCE procedures are more appropriate with regards to the marking and search process. When utilising BACS procedures in anti-tank mine areas the safety requirements shall be in accordance with a manual mine CLEARANCE site (reference LibMAS Table 1). BACS is especially useful in Libya because not only is there recent contamination resulting from the liberation struggle in 2011, there is also extensive ERW contamination from WW2 combat (legacy battlefields).

10 The number of ERW in Libya cannot be estimated, but far exceeds the number of mines. It is recognised that in all combat more LibMAS Page 4 2nd Edition: January 2017. LibMAS Libyan Mine Action Standards 2nd Edition: January 2017. than 10% of all the munitions fired will fail to detonate and become Unexploded Ordnance (UXO). In 2011 and in WW2, there was extensive fighting in parts of Libya for many months and mortars, artillery and large aerial bombs were used. Prior to survey and/or BAC it is reasonable to presume that at least 10% of these remain. Additionally, there is extensive contamination from ammunition that has been scattered after attacks on storage areas or munitions in transit, sometimes scattering munitions over a very wide area. 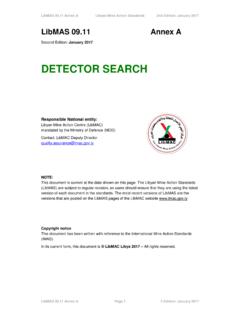 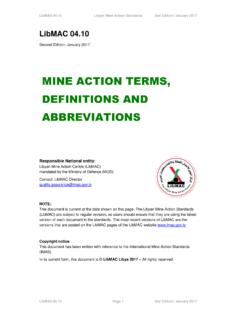 INVESTIGATING A DETECTOR SIGNAL AND FULL … 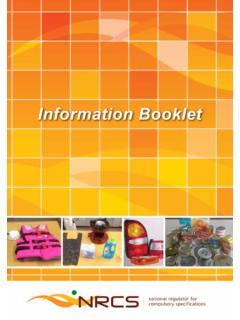 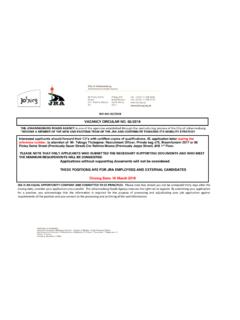 6 procedure and documentation. • Monitor the appointment of consultants and contractors. • Ensure that health and safety as well as environmental regulations are adhered to. • Provide solutions to escalated matters from Project Managers, stakeholders, EMT, Planning, Public and City Managers.

2 Employee Due Process Rights o The critical military mission and unique state and federal operational requirements of the National Guard, distinguishes the federal Military Technician program from other federal

This rating system describes the status of processing, packing, storage operations in regards to food safety issues associated with the particular operations they perform. 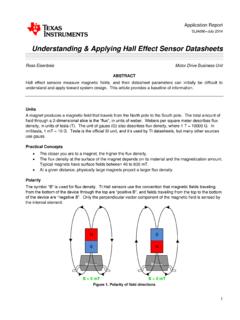