2 Percent). SODIUM chloride and POTASSIUM chloride occur as a colourless or white crystal and are freely soluble in water. The POTASSIUM chloride , SODIUM chloride and Glucose Intravenous Infusion is a sterile, nonpyrogenic solution and is for single use in one patient on one occasion only. The solution is sterile, clear, colourless to faintly straw-coloured solution, practically free from visible particles. The concentrations of the active ingredients dissolved in a litre of water for injections are shown in Table 1 (see Presentation and Storage Conditions). They do not contain an antimicrobial agent or added buffer and have a pH of - They can be either isotonic or hypertonic as reflected by their osmolarities (calculated) listed in Table 1.

3 (Presentation and Storage Conditions). Pharmacology Mechanism of Action: Glucose is readily metabolised into carbon dioxide and water with a release of energy. Thus, administration of a glucose solution either by oral or parenteral route will provide water for body hydration as well as energy. In addition, it may reduce catabolic loss of nitrogen from the body and aid in prevention of depletion of liver glycogen. That is, in KCl, NaCl and, Glucose PI December 2015. (CCSI44120150410 & CCSI44220150410) Page 1 of 17. BAXTER Healthcare POTASSIUM chloride , SODIUM chloride , Glucose IV Infusion Product Information the absence of glucose, amino acids undergo deamination followed by oxidation in order to release energy.

4 POTASSIUM is the major cation of intracellular fluid (160 mEq/litre of intracellular water). and functions principally in the control of body fluid composition and electrolyte balance. POTASSIUM participates in carbohydrate utilisation, protein synthesis, and is critical in the regulation of nerve conduction and muscle contraction, particularly in the heart. In contrast, SODIUM is a major cation of extracellular fluid and functions principally in the control of water distribution, fluid and electrolyte balance, and osmotic pressure of the body fluids. SODIUM is also associated with chloride and bicarbonate in the regulation of acid-base balance.

5 A membrane bound enzyme, SODIUM - POTASSIUM activated ATP-ase (Na/K-ATPase), actively pumps SODIUM ions out of the cells into extracellular compartments, whilst the POTASSIUM ions are pumped into the cells against concentration gradients in order to maintain homeostasis of cell electrolytes. chloride , the major extracellular anion, closely follows the physiological disposition of SODIUM cation in maintenance of acid-base balance, isotonicity and electrodynamic characteristic of the cells. An increase of chloride concentration may result in a decrease of bicarbonate level, which leads to plasma acidosis, as shown by the eletroneutrality of the cells by the following equation.

6 That is, Na+ = CI + HCO3 + [anion gap] , where pH. is related to equation, pH = pKH2C03 + log [HCO3-]/[ H2CO3]. The anion gap is called "unmeasured anion". Pharmacokinetics As the POTASSIUM chloride , SODIUM chloride and Glucose Intravenous Infusion is directly administered to the systemic circulation by infusion; the bioavailability (absorption) of the active components is complete (100%). After its distribution into extracellular compartments, these ions follow the physiological pathways of the individual ion. That is, POTASSIUM ions and SODIUM ions are pumped into and out of the cells, respectively, by the action of Na/K-ATPase.

8 (CCSI44120150410 & CCSI44220150410) Page 2 of 17. BAXTER Healthcare POTASSIUM chloride , SODIUM chloride , Glucose IV Infusion Product Information chloride or POTASSIUM chloride alone is contraindicated, in patients with hypernatraemia, hyperchloraemia and/or hyperkalaemia that are not related to the concentration effect associated to a volume depletion, severe renal insufficiency (with oliguria/anuria), uncompensated cardiac failure, Addison's disease and patients who have had a head trauma within 24 hours (with blood glucose concentrations being closely monitored during episodes of intracranial hypertension). The solution is also contraindicated in patients with uncompensated diabetes, other known glucose intolerances (such as metabolic stress situations), hyperosmolar coma, hyperglycaemia and hyperlactataemia.

9 Cornstarch is the raw material for the production of glucose. For patients, known to have allergy to corn or corn products, this product is contraindicated. Precautions General The POTASSIUM chloride , SODIUM chloride and Glucose Intravenous Infusion is available in a Viaflex bag. The safety of the Viaflex plastic bag has been confirmed in tests with animals according to the USP biological tests for plastic container, as well as by tissue culture toxicity studies. Nevertheless, care should be exercised regarding possible incompatibility outcomes resulted either from the interaction between the plastic container or active ingredients and any added therapeutic substances (if used as a vehicle of drug delivery) (See also Dosage and Administration).

10 The introduction of additives to any solution, regardless of type of container, requires special attention to assure that no incompatibilities results. While some incompatibilities are readily observed, one must be aware that subtle physical, chemical and pharmacological in compatibilities can occur. The medical literature, the package insert and other available sources of information should be reviewed for thorough understanding of possible of incompatibility problems with this product. The product information documents of added medications should be checked prior to use, to ensure compatibility with the POTASSIUM chloride , SODIUM chloride and Glucose Intravenous Infusion. 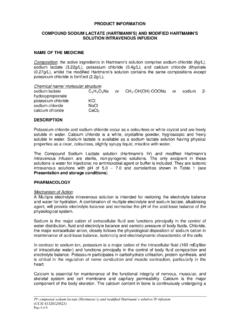 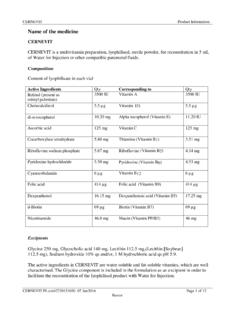 Name of the medicine - Baxter Healthcare

CERNEVIT Product Information . Name of the medicine. CERNEVIT. CERNEVIT is a multivitamin preparation, lyophilised, sterile powder, for reconstitution in5 mL 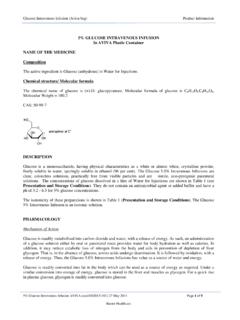 AGREEMENT FOR SUPPLY OF GOODS - Baxter … 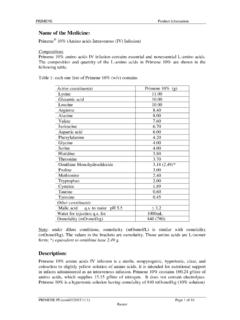 Name, Medicine, Name of the medicine 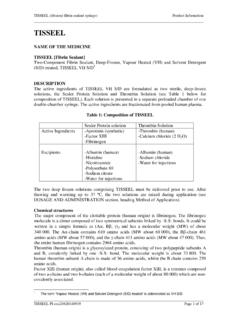 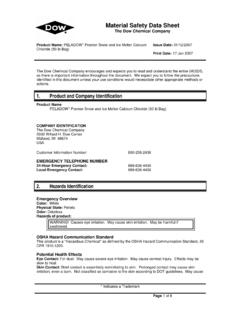 Page 1 ©1998 AZUR Environmental. All rights reserved. Microtox, Mutatox and MicrotoxOmni and the AZUR logo are tradmarks or registered trademarks of …

• Which of the following should NOT be part of the differential diagnosis when assessing a patient who may have prerenal ARF? A) Toxicity from nonsteroidal anti-inflammatory 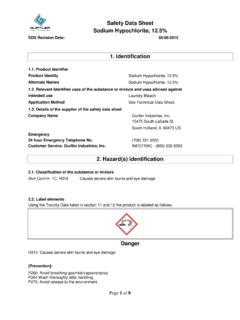 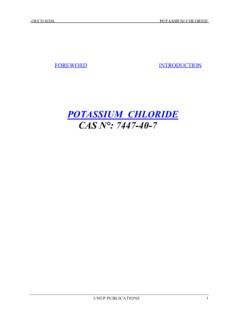 Chloride in Drinking-water - WHO