BEDROOMFrom The BOARDROOMTo The How Women Can Be PowerfuL & Win Big - ANYWHERE! Princess Tsakani Nkambule

2 International Calling: 1-647-361-8577. LIMITS OF LIABILITY/DISCLAIMER OF WARRANTY: The author and publisher of this book have used their best efforts in preparing this material. The author and publisher make no representation or warranties with respect to the accuracy, applicability or completeness of the contents. They disclaim any warranties (expressed or implied), or merchantability for any particular purpose. The author and publisher shall in no event be held liable for any loss or other damages, including but not limited to special, incidental, consequential, or other information presented in this publication is compiled from sources believed to be accurate, however, the publisher assumes no responsibility for errors or omissions. The information in this publication is not intended to replace or substitute professional advice. The author and publisher specifically disclaim any liability, loss, or risk that is incurred as a consequence, directly or indirectly, of the use and application of any of the contents of this work.

4 You are still my ultimate role model in life and in business. My late father, Thompson Mageza Shilubana Thirty-five years on, your belief in me is what keeps my dreams alive. LIST OF 25 REMARKABLE WOMEN. L iepollo L ebohang P he k o M anaging Director of Four Rivers Consultancy Development Firm. One of the few renowned female political and economic analysts, as well as a respected academic. She has addressed the European Union and United Nations and participated at international summits as a leader of the delegation to the World Trade Organisation, World Bank and SADC Meetings. She is the former President of the Businesswomen's Association of South Africa (BWASA: 2013-2014) and a recipient of the 2008 Mail and Guardian 300 Young Leaders Awards. M onhla H lahla C hairperson of the Independent Development Corporation (IDC), non-executive Director Praxley Corporate Solutions, Chairperson of Royal Bafokeng Holdings, Former CEO and Managing Director of Airports Company South Africa (ACSA), and 2005 winner of the BWASA's Businesswoman of the Year Corporate Category.

6 Investment Limited and Woolworths Holdings Limited. She is the former Managing Director of the BMF and past President of the BMF (2003 to 2006). She has received numerous awards, including the title of one of the 20 Most Influential Businesswomen for 2004 by Financial Mail, 2014 SA's Most Influential Women in Business and Government in the Chemicals, Pharmaceuticals and Petrochemicals sectors from CEO Magazine. Princess Tsakani N kamb u le M argaret H irsch C o-Founder and Chief Operations Executive for Hirsch's (the appliance, electronics and air- conditioning giant), with over 12 branches and five concept stores throughout South Africa. She has won numerous awards, including SANLAM'S Lifetime Achievement Award in Entrepreneurship in 2013, and she is also the 2012 Winner of BWASA's Businesswoman of the Year Entrepreneur Category, and South Africa's Most Influential Woman in Business and Government in 2011 from CEO Magazine.

7 W endy A c k erman D irector of Pick n Pay Holdings Limited. She is the founding Trustee of DUET, an endowment trust to ensure the continuity of the Cape Town Philharmonic Orchestra. She was recognised by the SA Nature Foundation for her outstanding achievements and contributions to environmental conservation, and is acknowledged by WWF as a Diamond Custodian of Table Mountain. She has received a number of accolades during her career, amongst them the Union of Jewish Women's Woman of the Year' award, and the Paul Harris Fellowship Award from Rotary International. H annah S adi k i E xecutive Head of Customer Channels, Standard Bank Personal and Business Banking South Africa. She is the first black female Provincial Director at Standard Bank Limited. She has received several awards, including the 2006 Winner of BWASA's Regional Business Achievers Award, Corporate Category in the Eastern Cape Province.

10 D r . J udy D lamini C hairman of Mbekani Investment Holdings Limited and Aspen Pharmacare Limited. She is the Co- Founder and Trustee of Mkhiwa Trust, a family-owned and managed public benefit organisation, which funds the education of disadvantaged individuals and the development of rural communities. She is a qualified medical doctor, businesswoman, and philanthropist, who recently acquired a Doctorate in Business Leadership. Y vonne C ha k a C ha k a I nternationally renowned singer and humanitarian. UNICEF and Roll Back Malaria Goodwill Ambassador, Founder of Princess of Africa Foundation, and Chief Executive Officer of Chaka Chaka Promotions. She is the first African woman to receive the World Economic Forum's (WEF) Crystal Award for artists who improve the world through their work. LIS T OF 25 RE M A RKA BL E W OM E N. D r . N amane M agau O wner and Director of B&D Solutions Pty (Ltd). 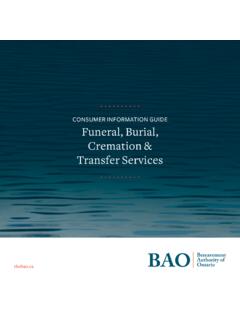 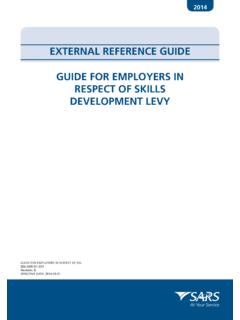 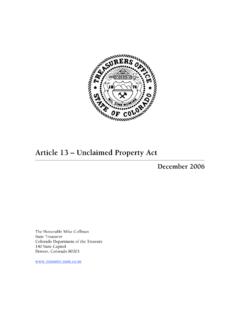 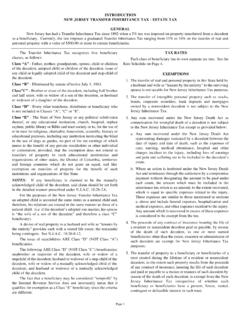