2 Abstract The present study was motivated by the paucity of reports on cellular internalization of ingested titanium dioxide (TiO2). nanoparticles (nano-TiO2). The model invertebrate (Porcellio scaber, Isopoda, Crustacea) was exposed to food dosed with nano-TiO2. containing 100, 1,000, 2,000, or 5,000 mg nano-TiO2 per gram of food. After 14 d of exposure, the amount of TiO2 in the entire body was analyzed by inductively coupled plasma mass spectrometry, and elemental analyses of tissue cross sections were performed by particle induced X-ray emission (PIXE). In addition, a series of toxicological markers including feeding parameters, weight change, and survival, as well as cytotoxic effects such as digestive gland cell MEMBRANE stability, were monitored. internalization of ingested nano-TiO2 by the isopod's digestive gland epithelial cells was shown to depend on cell MEMBRANE INTEGRITY .

3 Cell membranes were found to be destabilized by TiO2 particles, and at higher extracellular concentrations of nano-TiO2, the nanoparticles were internalized. Environ. Toxicol. Chem. 2012;31:1 9. # 2012 SETAC. Keywords Nanoparticles TiO2 Porcellio scaber Nanoparticle internalization MEMBRANE stability INTRODUCTION by a two-week recovery period and found that the nano-TiO2. Nanomaterials have unique physical and chemical properties had no impact on growth or nutritional performance. In addi- as a result of their small particle size, shape, conductivity, and tion, they observed no major changes in red or white blood cell surface chemistry, and consequently they may provoke unique counts, hematocrits, whole blood hemoglobin, or plasma Na ;. biological responses. however, accumulation of Ti was observed in the gill, gut, liver, Currently, titanium dioxide (TiO2) nanoparticles have a wide brain, and spleen during this exposure to TiO2 in the diet.

4 An application in industry and are most commonly encountered investigation of the bioaccumulation of TiO2 nanoparticles in among nanoparticles. A consequence is that TiO2 could become Daphnia magna was reported by Zhu et al. [8], who detected a substantial environmental pollutant. Nanoparticles of TiO2 particles only in the gut lumen and adduced no evidence of TiO2. have been shown to have different types of effects in vivo [1], particle internalization . Galloway et al. [9] revealed TiO2. although their toxic potential appears not to be very aggregates of less than 200 nm within the gut lumen in the pronounced. Few reports have been published on the distribu- lugworm Arenicola marina, but no uptake of particles across the tion and accumulation of TiO2 in tissues; however, concern villi or outer epithelium was observed.

5 Exists that bio-accumulated TiO2 particles may be biomagnified An in vitro study in which accumulation of nano-TiO2 was along a food chain and so pose a threat to the ecosystem [2 4]. investigated using a model system reflecting the components of Federici et al. [5] reported that at exposure concentrations in the digestive system was conducted by Koeneman et al. [10]. water of , , or mg/L TiO2 nanoparticles for up to 14 d, Their study provided evidence that, with exposure to levels of rainbow trout (Oncorhynchus mykiss) manifested respiratory TiO2 above 10 mg/ml, low levels of TiO2 nanoparticles cross the and oxidative stress, organ pathological conditions, and an epithelial lining of the intestinal model by transcytosis. induction of antioxidant defenses, such as glutathione.

6 However, the precise mechanism of this transfer remains to However, they were unable to detect accumulation of TiO2 be elucidated. nanoparticles. Working with rainbow trout and zebrafish (Danio Various in vivo studies have provided data on accumulation rerio), Johnston et al. [6] demonstrated uptake of nano-TiO2 of nano-TiO2 in different organs of experimental animals, but from the water and small amounts of Ti in gill tissue. The effects evidence for cellular internalization was sparse and was mostly and accumulation of ingested TiO2 nanoparticles on juvenile derived from in vitro experiments or from vertebrate skin rainbow trout were further investigated by Ramsden et al. [7], studies [10,11]. No in vivo experiments have been reported who tested higher concentrations and a longer exposure period that provided data on cellular internalization of ingested than in previous reports [5].

7 They exposed the fish to diets nano-TiO2. containing 10 or 100 mg/kg nano-TiO2 for eight weeks followed The aim of the present study was to examine internalization of ingested nano-TiO2 by digestive gland epithelial cells of the isopod Porcellio scaber (Isopoda, Crustacea). The choice of * To whom correspondence may be addressed isopods was motivated by the fact that isopods are exposed to Published online xx Month 2012 in Wiley Online Library particles in their food and that the consumed amount of particles ( ). (actual exposure dose) could be directly linked to any observed 1. 2 Environ. Toxicol. Chem. 31, 2012 S. Novak et al. effect, which is not the case with other invertebrate test organ- of digestive gland cells immediately after digestion and again isms.

8 The other advantage of using terrestrial isopods over after some hours by reflux from the gut. laboratory vertebrates is that, in contrast to experiments involv- ing animals, use of isopods is not subject to legal restrictions, and in addition, isopods are small enough to allow studies of Characterization of nanoparticles entire body cross sections by the spectroscopic method selected Nanoparticles were inspected with transmission electron (particle induced X-ray emission). An attempt is made to relate microscopy and analyzed by dynamic light scattering, data on particle assimilation to data on the resulting effects, Brunauer-Emmett-Teller, and X-ray powder diffraction such as feeding rate, weight change, and survival as well as techniques. The aim of these analyses was to provide data on cytotoxicity to digestive gland cells , that is, cell MEMBRANE the suspension of particles and allow comparisons among destabilization.

10 Rhodamine 123, nanoparticles (100 mg nano-TiO2/ml distilled water) were ethanol, and TiO2 were purchased from Sigma-Aldrich. The inspected using a three-dimensional dynamic light scattering TiO2, which had been used in our earlier experiments [12,13], SLSQ1 spectrometer (LS Instruments). This allows the assess- was supplied as a powder, guaranteed pure, with an ment of the hydrodynamic radii of particles in extremely turbid anatase crystalline structure, average particle size less than suspensions by a so-called three-dimensional cross-correlation 25 nm, and surface area between 200 and 220 m2/g. technique that successfully eliminates multiple scattering of light. A HeNe laser operating at a wavelength of nm was Model organisms used as the light source, and scattering was measured at an angle Terrestrial isopods P. 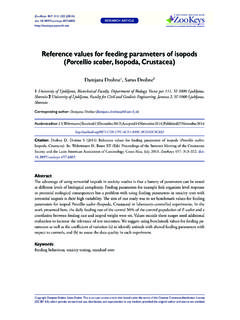 Reference values for feeding parameters of isopods (Porcellio scaber, Isopoda, Crustacea) 315 The aim of our study was to set the … 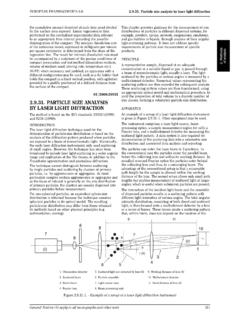 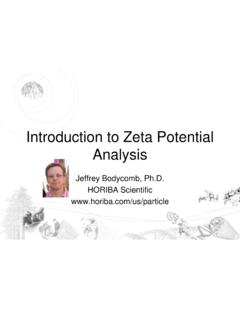 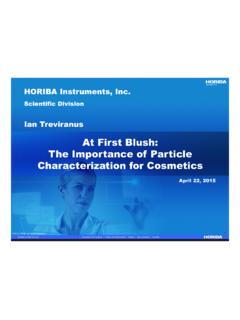 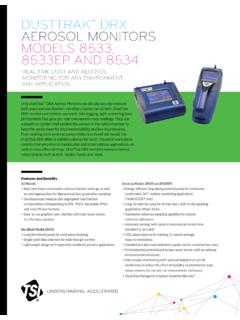 Notice: This English Version of the Japanese Pharmacopoeia is published for the convenience of users unfamiliar with the Japanese language. When 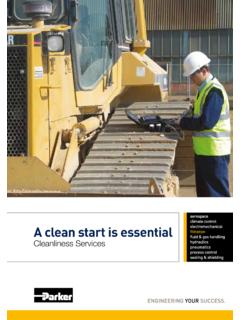 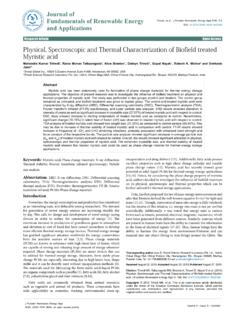