CHAPTER 5. NATIONAL SECURITY POWERS: ARE THE CHECKS IN BALANCE? Marybeth P. Ulrich On the distinction between policy success in domestic and foreign policy, President John F. Kennedy once noted, The big difference is that between a bill being defeated and the country [being] wiped out. 1 Much is at stake in the formulation and implementation of NATIONAL SECURITY policy. Not only is the achievement of NATIONAL interests on the line, the preservation of the Framers'. constitutional allocation of power designed to keep liberty and SECURITY in balance is also at stake.

63 CHAPTER 5 NATIONAL SECURITY POWERS: ARE THE CHECKS IN BALANCE? Marybeth P. Ulrich. On the distinction between policy success in domestic and foreign policy, President John F.

1 CHAPTER 5. NATIONAL SECURITY POWERS: ARE THE CHECKS IN BALANCE? Marybeth P. Ulrich On the distinction between policy success in domestic and foreign policy, President John F. Kennedy once noted, The big difference is that between a bill being defeated and the country [being] wiped out. 1 Much is at stake in the formulation and implementation of NATIONAL SECURITY policy. Not only is the achievement of NATIONAL interests on the line, the preservation of the Framers'. constitutional allocation of power designed to keep liberty and SECURITY in balance is also at stake.

2 As the United States proceeds further in its Long War 2 focused on fighting terrorism, its political elite is struggling to define the degree of collaboration that must remain between the different branches of government. Does a state of NATIONAL emergency or war justify the suspension of deliberation and consultation inherent in the American political system's design? Does Congress retain meaningful powers to resist presidential assertions of power ? What role should the courts play in limiting or facilitating presidential overreach and congressional reassertion of its powers?

3 These are key questions of concern to all who participate in and seek to understand the NATIONAL SECURITY policymaking process. This CHAPTER will review the constitutional foundations of the American political system, explore the adaptation and evolution of this original distribution of power , and assess the impact of the current state of checks and balances on prospects for strategic success and the preservation of American democracy. CONSTITUTIONAL FOUNDATIONS. A unique aspect of the American political system is its design feature creating two co-equal principals among the President and Congress.

4 The Framers of the Constitution envisioned a NATIONAL SECURITY process that would depend on a system of shared and separate powers across the democratic institutions that they created. Embedded in these constitutional foundations are the formal sources of power of the presidency and Congress, the two key democratic institutions that work together to formulate and carry out NATIONAL SECURITY policy. Some scholars argue that the Framers' intent to give the Congress a leading role in government is evident in the fact that Article I of the Constitution grants many explicit powers to the Congress in comparison to the ambiguity and vagueness of the President's powers outlined in Article II.

5 Indeed, a survey of the historical record reveals that, over time, Presidents have successfully exploited the ambiguity of their formal powers to increase the power of the Presidency vis- -vis the Congress. A brief review of the constitutional basis of each institution's powers will be useful to strategists seeking to understand the evolution of these powers in the life of the American republic. The Framers envisioned the Congress as the main preserve of governmental powers. The powers enumerated in Article I, Section 8, touch on the entire scope of governmental authority.

6 Chief among these is the power to tax and spend. This power of the purse, checked by the President's veto power , is the defining characteristic of the Framers' intent to create an energetic central government with a vigorous The Framers concluded the powers enumerated in Article 8 with the elastic clause, the power to make all laws which shall be necessary and proper for carrying into execution the foregoing powers. 4 The shared vision of their republic was that of a deliberative legislature, composed carefully to reflect both popular will and elite limits on that will.

7 5. 63. The first sentence of Article II clearly designates the President as the Chief Administrator of the government, but the Constitution offers few specifics about how this executive responsibility should be carried out. The President's role as chief executive stems from language in Section 2. that requires the heads of each executive department to report to the President. In the Washington administration, the federal government consisted of only three cabinet departments (State, Treasury, and War) and a few hundred Of course, the vast bureaucracy of the United States has grown exponentially since then and is now comprised of 15 executive departments and 136 federal agencies and commissions,7 backed up by a work force of million federal civil service As the federal government has grown, the power of the President has also expanded as the statutory and constitutional responsibility for the policies, programs, and expenditure of funds is asserted across the executive branch.

8 Formal Powers of the President Relevant Formal Powers of the Congress Relevant to NATIONAL SECURITY Policymaking to NATIONAL SECURITY Policymaking As Stated in the Constitution As Stated in the Constitution The executive power shall be vested in a President of the United States of America. Ar- The Congress shall have power to make ticle II. Section 1. all Laws which shall be necessary and proper for carrying into Execution the foregoing Powers, he shall take Care that the Laws be faith- all other Powers vested by this Constitution . fully executed Article II, Section 3.

9 Article I, Section 8. Every Bill which shall have passed the The Congress shall have power To lay and House of Representatives and the Senate, shall, collect Taxes, Duties, Imposts and Excises, to before it becomes a Law, be presented to the pay the debts Article I, Section 8. President If he approve he shall sign it, but if not he shall return it If after such reconsidera- No Money shall be drawn from the Trea- tion two thirds of that House shall agree to pass sury, but in Consequence of Appropriations the Bill, it shall be sent to the other House. 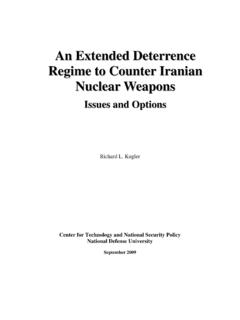 An Extended Deterrence Regime to Counter … 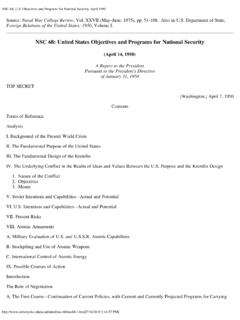 Austin Long Prepared for the Office of the Secretary of Defense Approved for public release; distribution unlimited NATIONAL DEFENSE RESEARCH INSTITUTE and 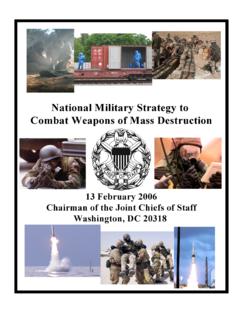 EXECUTIVE SUMMARY The National Military Strategy (NMS) to Combat Weapons of Mass Destruction (WMD) is derived from the Department of Defense’s (DOD) mission to dissuade, 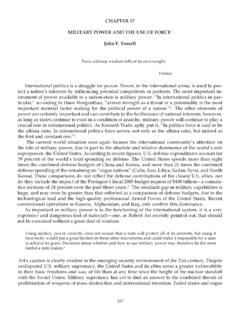 CHAPTER 17 MILITARY POWER AND THE USE OF …

217 CHAPTER 17 MILITARY POWER AND THE USE OF FORCE. 1. John F. Troxell. Force without wisdom falls of its own weight. Horace. …

Chapter, Power, Military, Chapter 17 military power and the use 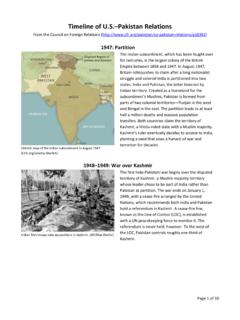 Page 1 of 10 Timeline of U.S.–Pakistan Relations From the Council on Foreign Relations (http://www.cfr.org/pakistan/us-pakistan-relations/p18392) 1947: Partition 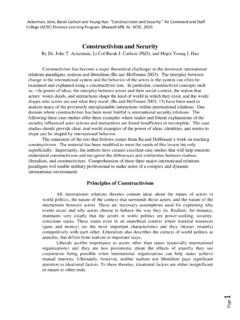 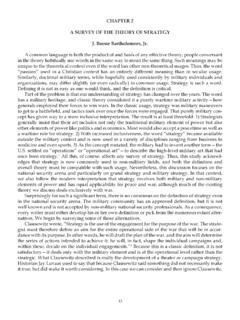 CHAPTER 2 A SURVEY OF THE THEORY OF …

13 CHAPTER 2 A SURVEY OF THE THEORY OF STRATEGY. J. Boone Bartholomees, Jr. A common language is both the product of and basis of any effective theory; people conversant 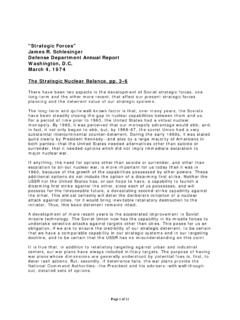 xiv How Terrorist Groups End: Lessons for Countering al Qa’ida information to penetrate and disrupt terrorist organizations than do such institutions as the military. 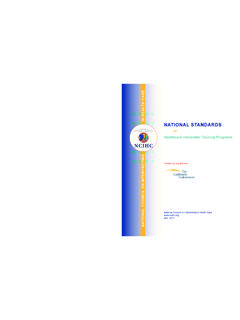 NATIONAL POLICY CONFERENCE | REPOT 5 Ahead of the discussions, we need to remind ourselves of the objectives and mission of the movement. The ANC is guided by the objectives of the National 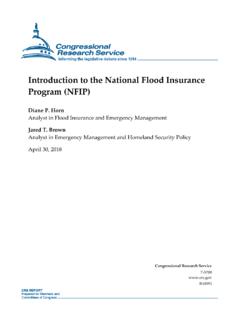 Introduction to the National Flood Insurance … 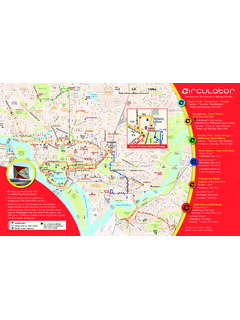