2 In industry, Hydrogen sulfide can be formed whenever elemental sulfur or sulfur-containing compounds come into contact with organic materials at high temperatures. Hydrogen sulfide is formed, for instance, during coke production, in viscose rayon production, in waste-water treatment plants, in wood pulp production using the sulfate method, in sulfur extraction processes, in oil refining and in the tanning industry. In Canada, in 1978, the kraft pulping industry was estimated to be responsible for 97% of the country's total anthropogenic Hydrogen sulfide emissions (3). However, only 10% of the total global emissions of this compound are of anthropogenic origin. Occurrence in air In one report (2), the average ambient air Hydrogen sulfide level was estimated to be g/m3 ( ppm).

5 During accidental exposures, concentrations from 150 mg/m3 (100 ppm) to 18 000 mg/m3. (12 000 ppm) have been reported (2). In a Finnish study (6), a Health survey for Hydrogen WHO Regional Office for Europe, Copenhagen, Denmark, 2000 1. Chapter Hydrogen sulfide Air Quality Guidelines - Second Edition sulfide and other sulfides was carried out at six kraft mills. The Hydrogen sulfide concentrations varied from less than mg/m3 ( ppm) to 30 mg/m3 (20 ppm), the highest concentrations being found near vacuum pumps. A Japanese study in 18 viscose rayon plants showed occupational exposure levels of Hydrogen sulfide ranging from to mg/m3 ( ppm), with a mean of mg/m3 (3 ppm) (7). Hydrogen sulfide is the main toxic substance involved in livestock rearing systems with liquid manure storage (8).

6 It is also a hazard at waste treatment facilities. Conversion factors 1 ppm = mg/m3. 1 mg/m3 = ppm Routes of Exposure The respiratory system is the main route of human exposure to Hydrogen sulfide both in workplaces and in the ambient air. A recent report (9) criticizes the earlier belief that Hydrogen sulfide can enter the body via tympanic membrane defects in workplace concentrations. There is very limited data on the sulfide levels of drinking-water (10). Kinetics and Metabolism Absorption There are no exact data about the absorption of Hydrogen sulfide through the lungs, but the absorbed proportion is probably large. Hydrogen sulfide is dissociated at physiological pH. values to a Hydrogen sulfide anion, in which form it is most probably absorbed (11).

7 The rate of absorption in the gastrointestinal tract is not known. However, Hydrogen sulfide poisoning can be produced by infusing soluble sulfide salts in the gastrointestinal tract (11). Penetration through the skin is insignificant (2). Distribution Sodium sulfide , when administered parenterally, concentrates in the liver, but small amounts can also be found in the kidneys and lungs (11). In five lethal cases of Hydrogen sulfide poisoning, sulfide concentrations in blood were between and mg/litre (11); this was due to an acute lethal Hydrogen sulfide concentration of at least 750-1400 mg/m3. Because of the metabolic process of the sulfide anion after the intoxication, it is difficult to determine the air concentration of Hydrogen sulfide on the basis of blood sulfide levels.

8 Moreover, the sulfide concentrations in other organs have not been determined. Biotransformation The sulfide anion is transformed by the sulfide oxidase system in the liver and kidneys mainly into thiosulfate and sulfate (11). In the mucosa of the gastrointestinal tract a thiol-S- methyltransferase system can also detoxify Hydrogen sulfide (11). Elimination When sodium sulfide was injected intraperitoneally into mice no metabolites were found in the exhaled air (11). When sodium (35)S- sulfide was administered orally to rats, 50% of the dose was found as sulfate in the urine after 24 hours (11). When administered parenterally, 91% of the dose was found in urine (74%) and faeces (17%). WHO Regional Office for Europe, Copenhagen, Denmark, 2000 2.

9 Chapter Hydrogen sulfide Air Quality Guidelines - Second Edition Health Effects Effects on experimental animals The main toxicological effect at the cellular level in the brain is the inhibition of the enzyme cytochrome oxidase at the end of the mitochondrial respiratory chain (11). Because of abnormal mitochondrial function, many secondary changes appear in cells which have a great energy demand. In acute Hydrogen sulfide intoxications brain oedema, degeneration and necrosis of the cerebral cortex and the basal ganglia have been reported in rhesus apes (11). A rhesus monkey developed brain damage after a nonlethal Hydrogen sulfide intoxication (11). An exposure of Hydrogen sulfide at a concentration of 150 mg/m3 for 2 hours caused inhibition of the brain protein synthesis in mice in 48 hours; this was normalized in 72 hours (11).

10 It has been reported that the cerebral biochemical effects caused by repeated subclinical Hydrogen sulfide intoxications are cumulative in mice (11). Information on the effects of low-level concentrations of Hydrogen sulfide on experimental animals is limited. The following effects have been reported on the basis of animal experiments: an increase of the reticulocytes, an increase of the blood cell volume in rats, a diminished leucocyte count, an increased lymphocyte count, and an increased thymol turbidity in rabbits (11). Injection of Hydrogen sulfide water solution (265 mg/litre) into the ear vein of the rabbit caused prolongation of the diastole and lowered the heart frequency. There were changes in the T-wave (11). 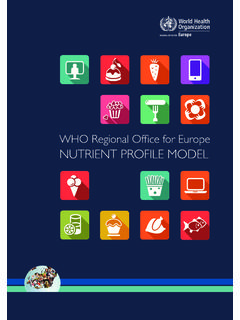 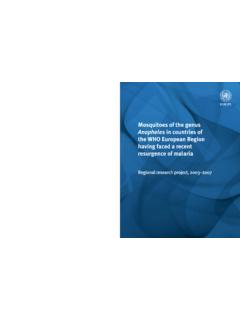 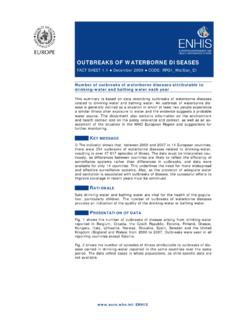 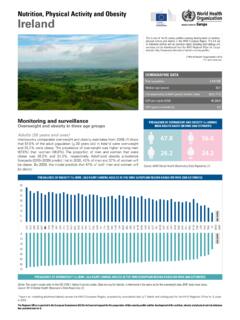 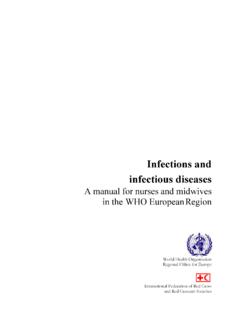 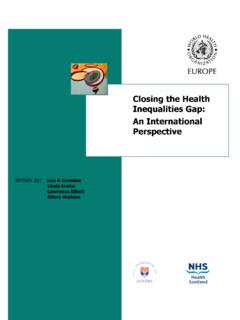 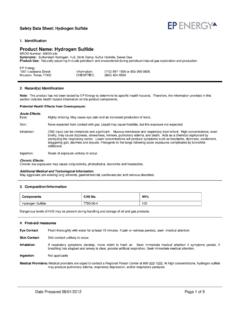 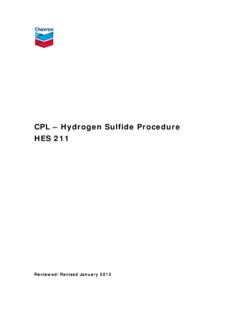 CPL – Hydrogen Sulfide Procedure 1.0 Purpose, Objectives and Scope 1.1 Purpose The purpose of this procedure is to ensure that effective safe work practices are used to 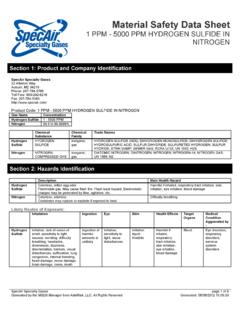 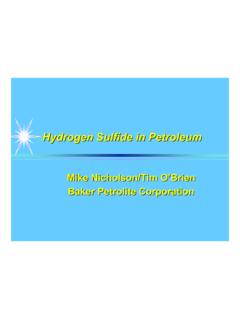