This document contains the official 100 citizenship questions and answers given by the USCIS. These are the new (redesigned) questions. Citizenship Coach’s mission is to helps you pass your

4 9. What are two rights in the Declaration of Independence? life liberty pursuit of happiness 10. What is freedom of religion? You can practice any religion, or not practice a religion. 11. What is the economic system in the United States?*. capitalist economy market economy 12. What is the rule of law ? Everyone must follow the law. Leaders must obey the law. Government must obey the law. No one is above the law. B: System of Government 13. Name one branch or part of the government.*. Congress legislative President executive the courts judicial 14. What stops one branch of government from becoming too powerful? checks and balances separation of powers 15. Who is in charge of the executive branch? the President 16. Who makes federal laws? Congress Don't know how to read a word or how to answer a question correctly? Are you nervous about the real test? Get help at - CD, MP3, Study Online with Videos. 4 Citizenship Test new Citizenship questions given by the USCIS.

5 Senate and House (of Representatives). ( or national) legislature 17. What are the two parts of the Congress?*. the Senate and House (of Representatives). 18. How many Senators are there? one hundred (100). 19. We elect a Senator for how many years? six (6). 20. Who is one of your state's Senators now?*. Answers will vary. [District of Columbia residents and residents of territories should answer that (or the territory where the applicant lives) has no Senators.]. 21. The House of Representatives has how many voting members? four hundred thirty-five (435). 22. We elect a Representative for how many years? two (2). 23. Name your Representative. Answers will vary. [Residents of territories with nonvoting Delegates or Resident Commissioners may provide the name of that Delegate or Commissioner. Also acceptable is any statement that the territory has no (voting) Representatives in Congress.]. 24. Who does a Senator represent? all people of the state 25.

6 Why do some states have more Representatives than other states? (because of) the state's population (because) they have more people (because) some states have more people It's time you take a practice test at with SurePass. Taking tests in SurePass make you feel like you're taking a real Citizenship test. SurePass was designed to give you that feeling, so there will be no surprises and you will be less nervous! It is the best way to practice for the new Citizenship test today. Recommended by teachers nationwide! You'll like it. 26. We elect a President for how many years? four (4). 27. In what month do we vote for President?*. November 28. What is the name of the President of the United States now?*. George W. Bush George Bush Bush Don't know how to read a word or how to answer a question correctly? Are you nervous about the real test? Get help at - CD, MP3, Study Online with Videos. 5 Citizenship Test new Citizenship questions given by the USCIS.

8 What does the judicial branch do? reviews laws explains laws resolves disputes (disagreements). decides if a law goes against the Constitution 38. What is the highest court in the United States? the Supreme Court 39. How many justices are on the Supreme Court? nine (9). Don't know how to read a word or how to answer a question correctly? Are you nervous about the real test? Get help at - CD, MP3, Study Online with Videos. 6 Citizenship Test new Citizenship questions given by the USCIS. 40. Who is the Chief Justice of the United States now? John Roberts (John G. Roberts, Jr.). 41. Under our Constitution, some powers belong to the federal government. What is one power of the federal government? to print money to declare war to create an army to make treaties 42. Under our Constitution, some powers belong to the states. What is one power of the states? provide schooling and education provide protection (police). provide safety (fire departments).

9 Give a driver's license approve zoning and land use 43. Who is the Governor of your state now? Answers will vary. [District of Columbia residents should answer that does not have a Governor.]. 44. What is the capital of your state?*. Answers will vary. [District of Columbia residents should answer that is not a state and does not have a capital. Residents of territories should name the capital of the territory.]. 45. What are the two major political parties in the United States?*. Democratic and Republican 46. What is the political party of the President now? Republican (Party). 47. What is the name of the Speaker of the House of Representatives now? (Nancy) Pelosi C: Rights and Responsibilities 48. There are four amendments to the Constitution about who can vote. Describe one of them. Citizens eighteen (18) and older (can vote). You don't have to pay (a poll tax) to vote. Any citizen can vote. (Women and men can vote.). A male citizen of any race (can vote). 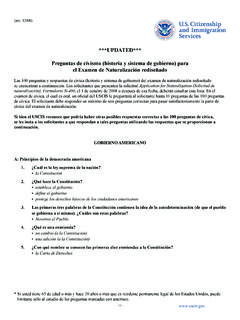 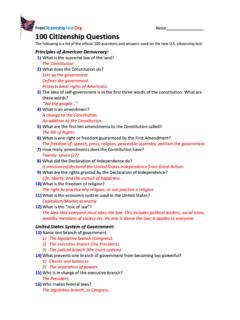 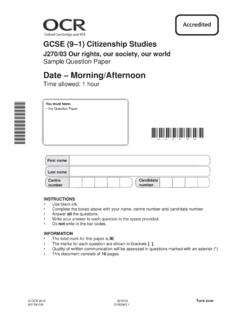 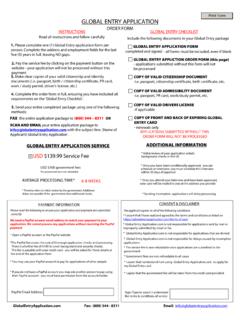 If you have answered YES to any of the above questions, please explain briefly below, including the date and country where you were convicted.

State of Arizona Department of Liquor Licenses and …

State of Arizona Department of Liquor Licenses and Control Licensing Process FAQs Who must apply for a liquor license? What are the …

The Information and Communications Technology …