2 The first person to hold those titles was John Simcox Holmes, a Canadian by birth but a resident of North Carolina since childhood. Mr. Holmes had already been employed in forestry work with the state since 1908 and had a passion for its Forest land that manifested itself not only in his daily job but also with his authorship of Common Forest Trees of North Carolina, How to Know Them in 1922. This handy guide to tree identification has rarely been out of print since that year and this edition, marking the Forest Service's centennial, is the 21st. We in the North Carolina Forest Service are proud of our 100 years of heritage, proud of our first State Forester for creating such an enduring work, and proud of being able to continue the connection to our division's first leader by continuing to make available this important and influential book.

3 North Carolina State Forester David Lane Foreword Trees may be the oldest and largest living things in nature. They are closely associated with our daily lives, yet most of us know little about them and barely can tell one type of tree from another. Twenty-one editions of this handy pocket guide have been printed since John Simcox Holmes, North Carolina's first State Forester, put together the first edition in 1922. Holmes' idea was to provide an easy-to-use reference guide to help people of all ages recognize many of our Common Forest Trees on sight. That goal has not changed. Although the book has changed little, some uses of wood and general information about the Trees have. Carriages and wagons, for example, aren't often made from Shagbark hickory (or anything else) anymore, and Loblolly pine now is used for making tremendous amounts of pine plywood, something unheard of in the 1920's.

4 Keeping these changes in mind, we revised Common Forest Trees of North Carolina in 1977 and 1995. Much of the narrative material, however, remains just as former State Forester Holmes wrote it in 1922. Many of the drawings for this revision of the book were provided by William C. Grimm as they appear in his book, The Book of Trees . We have used these drawings and some of Grimm's narrative material with both his permission and that of his publisher, The Stackpole Company. We are grateful to Mr. Grimm and The Stackpole Company for their assistance in making this publication possible. A easy to use map of the Trees ' ranges is also included with each listing. The scientific names used in this book follow those used in Checklist of United States Trees (Native and Naturalized), USDA Forest Service Handbook Number 541, published in September 1979.

5 Common names for Trees often are confusing, and it is nearly impossible to cite all of the names in use. Only those names generally used in North Carolina are mentioned. i Making exact identification of some species, such as the Lindens and Hawthornes, is difficult. The characteristics used to distinguish between the large number of species in these similar groups of Trees are the subject of much debate by modern botanists. Therefore, only the genus or group name is given for such groups of Trees in this book. In using this book, keep in mind: -- nearly two-thirds of the land area of our state is classified as commercial Forest land (land capable of growing usable Forest Trees );. -- much of this land has had the greater part, if not all, of the merchantable timber cut from it at least twice;. -- there is practically no virgin Forest remaining in North Carolina.

6 -- A significant portion of 's Forest land has previously been cleared for agricultural use and later returned to it's current forested state. -- the third crop or third Forest , which now is growing on the land, has the potential of being more productive than the original Forest -- if it is properly managed. The production of timber products (lumber, posts, pilings, pulpwood, etc.) on private land no longer can be considered as the only management objective. It is to each landowner's advantage to include wildlife conservation, recreational uses and watershed protection in the management of his or her woodlands. To this end, the Forest must be protected from wildfire as well as destructive insects and diseases, and harvesting must be done in accordance with good forestry practices. The North Carolina Forest Service hopes this book will create an increased appreciation of our forests and that all North Carolinians will desire to foster, conserve and wisely use our Trees .

9 Carolina Silverbell 87. White Ash 88. Carolina Ash 89. Green Ash 90. Less Important Trees of 91. Glossary 96. iv Identification of Trees Trees have many characteristics that can be used to identify particular species: overall size and shape; the color, size and shape of leaves; the texture, color and shape of twigs and buds; and the color and texture of bark, fruit and flowers. Growing range is also useful in identifying tree species. Most people use several of these characteristics to identify a specific tree . During late spring, summer and early fall, the size and shape of leaves are the characteristics most often used to identify a tree . Being able to recognize the different leaf shapes of the various species will help you identify the Trees you see. Leaves either are deciduous -- shed annually, like the leaves of maples, elms and ashes -- or evergreen, remaining on the tree for one or more years, like the needles of pines and spruces.

10 Most of the cone-bearing Trees -- pines, spruces, firs and hemlocks -- and some broadleaf Trees , such as the American holly and live oak, are evergreen. When a tree has shed its leaves, identification can be more difficult. You must then rely on the shape and texture of the bark, twigs and buds, and on any fruit or flower parts remaining on the tree to make an identification. Knowing these characteristics will help you identify Trees during the late fall, winter and early spring months. Learning to recognize our Trees and how they are influenced by their environment can be a delightful outdoor pastime during all seasons. PARTS, TYPES AND POSITIONS OF LEAVES. Scale-like (Red Cedar). Linear Palmately Lobed (Hemlock). Pinnately Lobed (Red Maple). (White Oak). Aw-like (Red Cedar). Needle-like (White Pine) Palmately Compound (Buckeye).

VISION We envision a North Carolina with healthy trees and forests that provide essential environmental, economic and social benefits served by a professional workforce recognized as a leader in forest protection, emergency response, 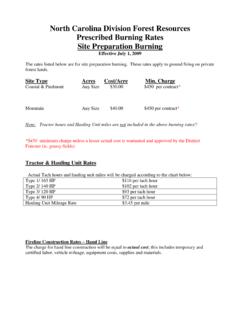 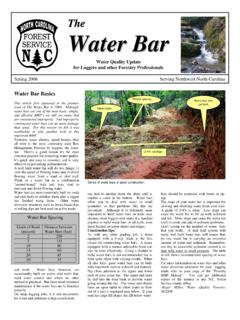 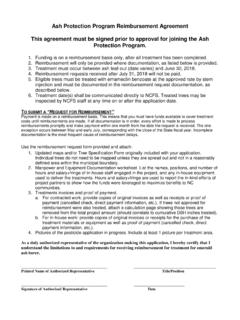 THE ECONOMICS OF LONGLEAF PINE MANAGEMENT

This publication was made possible through funding from the American Recovery and Reinvestment Act. Page 1 of 2 LL-#7 “Longleaf pine grows value faster than it grows wood” 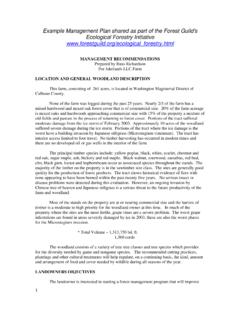 Example Management Plan shared as part of the … 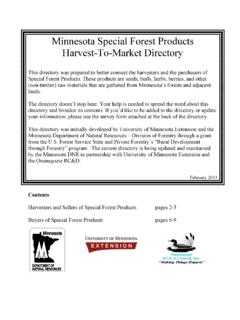 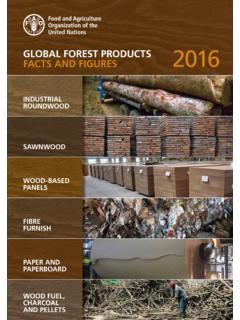 Wildlife Food Plots in Northern Minnesota What are Food Plots? Food plots are small areas planted to annual or perennial agricultural crops to provide a … 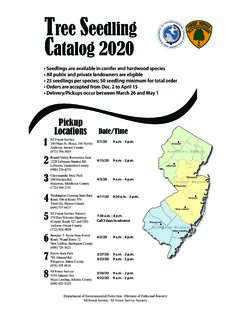 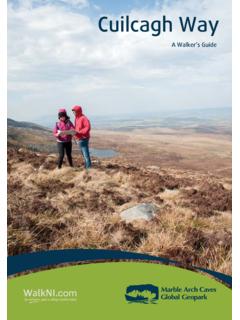