3 CVA is the market value of counterparty credit risk CVA = Risk-free portfolio value true portfolio value accounting for counterparty's default CVA is an integral component of the value of derivatives Now an integral part of accounting rules, and Basel III. Prior to mid-2007, CVA was either ignored by dealers, or too small to be noticed by customers CVA is measured at the counterparty level Ideally, it should be part of the trade valuation but calculated separately because of portfolio effects In addition to credit spreads (and competition) the CVA charged on a particular trade is affected by: Bank's existing portfolio of trades and the credit mitigation used in the deal Methodology used to determine exposures 2006-2011 R2 Financial Technologies 13.

4 CVA and Risk Management Some banks started to price and hedge CVA in the mid 1990s More recently, more banks started to price and actively hedge CVA. Banks currently calculate and manage CVA according to different business models and subject different accounting regimes Various large banks already manage CVA risks as part of their Trading Books: daily MtM, active hedging, enforced market risk limits and intent to transfer out the CVA risks Some banks have opted for central CVA desk Others have opted for CVA desks deployed in their main business units CVA desks sell full counterparty credit insurance to the derivatives trading desks Manage the risks of the CVA after inception of the trades Subject to risk limits and usually do not have a revenue generation budget 14.

5 2006-2011 R2 Financial Technologies 2009. 14 IACPM. 3. Dan Rosen RiskLab Madrid, May 2011. R2 Financial Technologies Some Definitions Counterparty exposure: economic loss incurred on all outstanding transactions if counterparty defaults Cost of replacing or hedging the contracts at the time of default Accounts for netting and collateral, but is generally not adjusted by possible recoveries More generally, exposures can also be defined as potential losses on credit migration events such as downgrades ( in CreditMetrics). Potential future exposure (PFE): current exposure plus the potential future changes in exposures during the contracts' lives Accounts for the aging of the portfolio and underlying market factor movements which directly affect contract values at a future times Example: a pay-fix IRS with negative MtM has current exposure = 0.

9 Is the risk-neutral discounted expected exposure (EE) at t, conditional on the CPs default at t (everything is under the risk-neutral measure). 2006-2011 R2 Financial Technologies 21. Calculating Exposures and CVA by Simulation Banks use Monte Carlo simulation in practice to obtain the distribution of counterparty-level exposures The calculation of CVA and CVA contributions can be easily incorporated to the Monte Carlo simulation of the counterparty-level exposure In general, exposures are simulated separately implicitly assume that they are independent of counterparties' credit quality Conditional expectations in the CVA formulae can be replaced by the unconditional ones Dependence of exposure on the counterparty's credit quality can be incorporated in the CVA calculation.

Basics of Credit Value Adjustments and Implications for the Assessment of Hedge Effectiveness 3 The challenge with bilateral instruments is that, at any given valuation measurement date, they may 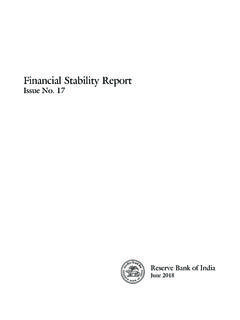 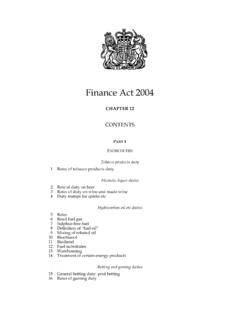 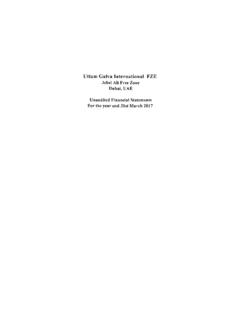