Tiii MENTAL DISORDERS. A high percentage of psychiatrists contacted felt that change in the nomen-clature was urgently needed, with special attention to the areas of …

3 X 120 APPENDIX D STATE HOSPITAL SYSTEMS WITH Statistical OFFICES 1291 Reprinted from "Standard Nomenclature of Diseases and Operations," Fourth Edition,Published for American Medical Association, The Blakistone Co., Philadelphia, 1952, by per-mission of the copyright Reprinted from "Textbook and Guide to the Standard Nomenclature of Disease* andOperations," Physicians Record Co., Chicago, 111., by permission of the copyright page intentionally left blank FOREWORDThe development of a uniform nomenclature of disease in the UnitedStates is comparatively recent.

4 In the late twenties, each large teaching centeremployed a system of its own origination, no one of which met more thanthe immediate needs of the local institution. Despite their local origins,for lack of suitable alternatives, these systems were spread in use throughoutthe nation, ordinarily by individuals who had been trained in a particularcenter, hence had become accustomed to that special system of in the transplanted nomenclatures immediately became neces-sary, and were made as expediency dictated. There resulted a polyglotof Diagnostic labels and systems, effectively blocking communication andthe collection of medical late 1927, the New York Academy of Medicine spearheaded a move-ment out of this chaos towards a nationally accepted standard nomenclatureof disease.

5 In March, 1928, the first National Conference on Nomenclatureof Disease met at the Academy; this conference was composed of representa-tives of interested governmental agencies and of the national societies repre-senting the medical specialties. A trial edition of the proposed new nomen -clature was published in 1932, and distributed to selected hospitals for atest run. Following the success of these tests, the first official edition ofthe Standard Classified Nomenclature of Disease was published in 1933,and was widely adopted in the next two Two subsequent revisionshave been made, the last in 1942.

6 The nomenclature in this manual consti-tutes the section on Diseases of the Psychobiologic Unit from the FourthEdition of the Standard Nomenclature of Diseases and Operations, to the first edition of the Standard, psychiatry was in a somewhatmore favorable situation regarding standardized nomenclature than was thelarge body of American medicine. The Committee on Statistics of theAmerican Psychiatric Association (then the American Medico-psychologicalAssociation) had formulated a plan for uniform statistics in hospitals formental disease which was officially adopted by the Association in May, plan included a classification of Mental disease which, although pri-marily a Statistical classification, was usable in a limited way as a nomen -clature.

7 The National Committee for Mental Hygiene introduced the new1 For details of the development of the Standard, see "Textbook and Guide to the StandardNomenclature of Diseases and Operations," Physicians Record Co., Chicago, Mental DISORDERS classification and Statistical system in hospitals throughout the country, andcontinued to publish the " Statistical manual for the Use of Hospitals forMental Diseases" through the years. The Committee on Nomenclatureand Statistics of the American Psychiatric Association collaborated with theNational Committee in this publication.

8 With approval of the Council, andby agreement with the National Committee for Mental Hygiene (now theNational Association for Mental Health), the Mental Hospital Service ofthe American Psychiatric Association now assumes responsibility for futurepublication of the Statistical manual , which has been re-titled, "Diagnosticand Statistical manual for Mental Disorders," afid is presented here in itsfirst American Psychiatric Association cooperated, as the representativenational society, in the establishment of the Standard Nomenclature ofDisease.

9 With the publication of the first edition of the Standard, a con-siderable revision in the Statistical manual became necessary. This revisionwas accomplished in the Eighth Edition of the Statistical manual , classification system of the new Standard Nomenclature was included,together with a condensed list for Statistical use. For the first time thedifference in a system of nomenclature and a system of Statistical classifica-tion was underscored (see Appendix A).Only minor changes were made in the section on Mental Disorders inlater revisions of the Standard, this section being essentially the same in the1933 and 1942 editions.

10 Many teaching centers devised modified systems ofnomenclature for their own use, but the official nomenclature into whichdiagnoses were coded for Statistical and medical record files remained theoriginal 1933 nomenclature, as published in the Standard. As a result, atthe beginning of World War II, American psychiatry, civilian and military,was utilizing a system of naming developed primarily for the needs and caseloads of public Mental hospitals. The origin of this system was in itselfpredictive of the difficulties which would soon be Armed Forces faced an increasing psychiatric case load as mobiliza-tion and the war went on. 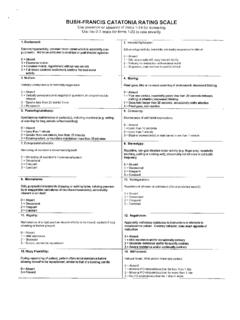 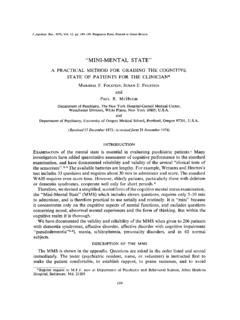 192 MARSHAL F. FOLSTEIN, SUSAN E. FOUTEIN and PAUL R. MCHUGH Personality disorder with drug abuse. Absence of all above symptoms with a history of drug abuse, including alcohol. Neuroses. 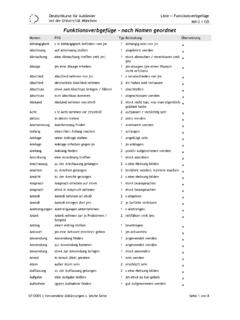 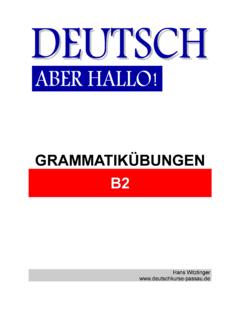 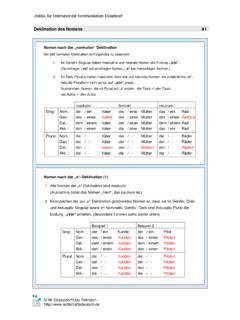 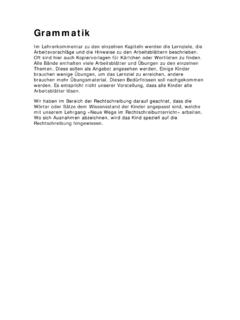 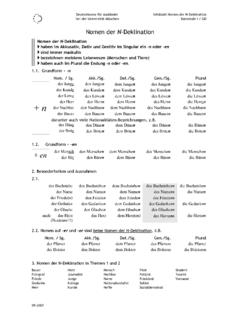 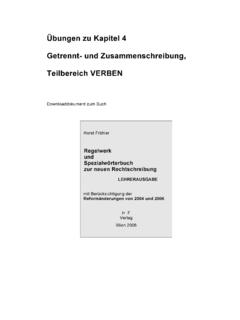 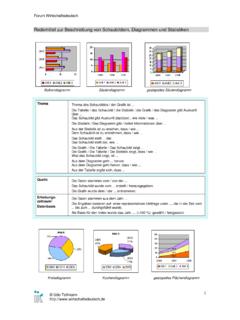