3 In a combined repeated dose toxicity study with the reproduction/developmental toxicity screening test [OECD TG. 422], Crj: CD (SD) IGS rats were given DISODIUM SUCCINATE hexahydrate by gavage at 0, 100, 300, or 1,000 mg/kg bw/day. Males were dosed for 52 days from day 14 before mating and females were dosed from day 14 before mating to day 4 of lactation throughout the mating and pregnancy period. Blood urea nitrogen levels were increased in females at 1,000 mg/kg bw/day. Higher levels of urinary protein were found in one and two of the five males at 300 and 1,000 mg/kg bw/day, respectively, whereas no animals with these high levels were found in the control and 100 mg/kg bw/day groups. These findings suggest adverse effects of this compound on the kidney. Therefore, the NOAEL of DISODIUM SUCCINATE hexahydrate for repeated dose toxicity was considered to be 100 mg (equivalent to 60.)

10 In Japan, this chemical is used as a seasoning agent or as a raw material for plating reagent. It is added as a seasoning agent to sake (Japanese wine), soy sauce, boiled fish paste, ham, cracker and wasabi preserved in sake lees. In Europe, this chemical is not approved as a food additive but is registered as a flavouring agent. Environmental Exposure and Fate DISODIUM SUCCINATE dissociates in water releasing two sodium ions with two pKa values of and (CERI, 2000). A study on hydrolysis was conducted and no abiotic degradation was reported (pH 4, 7 and 9 at 50. C over 5 days). DISODIUM SUCCINATE is readily biodegradable (64 - 78% of BOD, 100% of HPLC and 100% of TOC. were observed after 14 days in a test according to OECD TG301C). The estimated LogPow is less than The BCF is estimated to be low according to the low LogPow value. This chemical degrades by photochemically induced OH radicals in the atmosphere with a half-life of 360 hours. 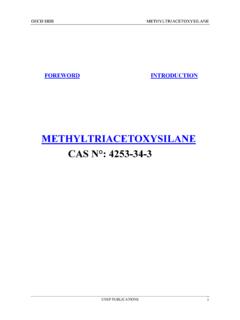 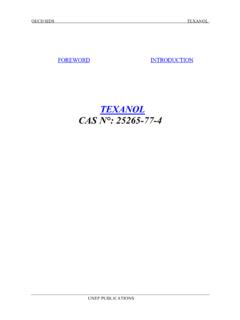 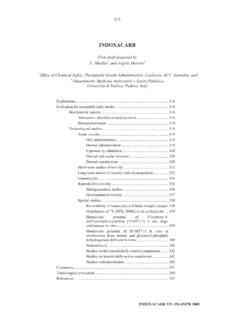 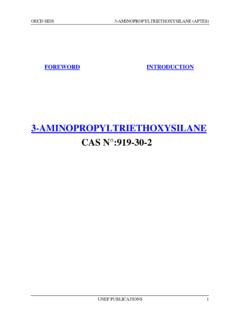 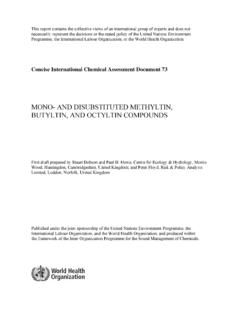 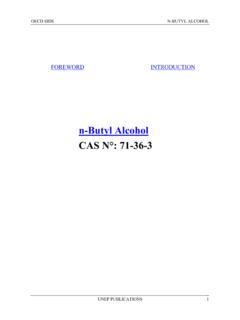 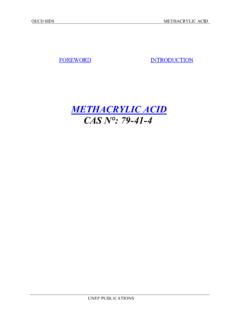 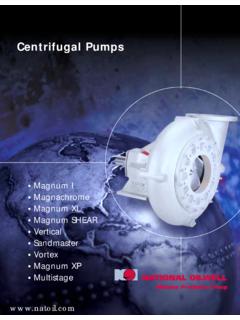 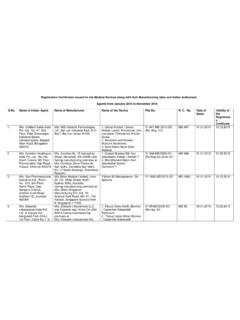 Registration Certificates issued for the Medical …

About Geo-Flo Geo-Flo Products Corporation is the industry-leading manufacturer of flow centers for residential and commercial geothermal applications, as well as a complete sup 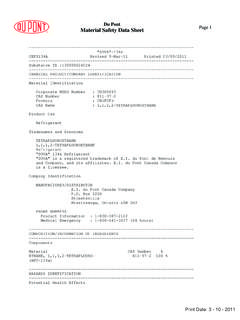