EJECTORS & EJECTOR THEORY Steam EJECTORS are designed to convert the pressure energy of a motivating fluid to velocity energy to entrain suction fluid .. and then to recompress the mixed fluids by converting velocity energy back into pressure energy. This is based on the THEORY that a properly designed nozzle followed by a properly designed throat or venturi will economically make use of high pressure fluid to compress from a low pressure region to a higher pressure. This change from pressure head to velocity head is the basis of the jet vacuum principle.

1 EJECTORS & EJECTOR THEORY Steam EJECTORS are designed to convert the pressure energy of a motivating fluid to velocity energy to entrain suction fluid .. and then to recompress the mixed fluids by converting velocity energy back into pressure energy. This is based on the THEORY that a properly designed nozzle followed by a properly designed throat or venturi will economically make use of high pressure fluid to compress from a low pressure region to a higher pressure. This change from pressure head to velocity head is the basis of the jet vacuum principle.

2 EJECTORS are generally categorized into one of four basic types: single-stage, multi-stage non-condensing, multi-stage condensing and multi-stage with both condensing and non-condensing stages. Single-stage EJECTORS (shown below) are the simplest and most commonly used design. They are generally recommended for pressure from atmospheric to 3 Hg. Abs. Single-stage units typically discharge at or near atmospheric pressure. Multi-stage non-condensing EJECTORS (shown below) are used where lower suction pressures are specified. Steam consumption in these units is relatively high as each successive stage is required to handle the load and motive steam of the stage ahead of it.

3 These designs are frequently used where a low first cost is more important than operating economy, for intermittent use or for applications where water is not available. Multi-stage condensing EJECTORS are available in two or more stages. An inter-condenser of either the surface or direct-contact type is used between the stages to condense steam from the preceding stage and reduce load. This design is generally recommended for suction pressures from Hg. Abs. to Hg. Abs. in two-stage designs and from 25mm Hg. Abs. to 2 mm Hg. Abs. in three stage designs. For handling large amounts of condensable vapors, a first stage "booster" is usually followed by a condenser which is in turn followed by a two-stage EJECTOR to compress non-condensables to atmospheric pressure.

4 When condensable loads are small or nonexistent, only one intercondenser following the second stage is typically used. Three-stage non-condensing units use relatively large quantities of motivating steam and are not generally recommended. EJECTOR systems often incorporate the use of an after-condenser to condense the atmospheric stage motive steam. Where surface type after-condensers are used, the condesate for the main condenser can be pumped through the inter-condenser and after-condenser as cooling water. This permits the recycle of EJECTOR steam to the boiler.

5 For extremely low suction pressures, 4, 5 and 6-stage EJECTORS are utilized (see diagram below). Since the pressure between the first two stages of four-stage EJECTOR or, the first three stages of a five-stage EJECTOR is too low to permit condensing, these stages are designed as non-condensing with the subsequent stages condensing. Basic Construction EJECTORS are composed of three basic parts: a nozzle, a mixing chamber and a diffuser. The digram below left illustrates a typical EJECTOR . A high pressure motivating fluid (Ma) and Mb) enters at 1, expands through the converging-diverging nozzle to 2.

6 The suction fluid (Mb) enters at 3, mixes with the motivating fluid in the mixing chamber 4. Both Ma and Mb are then recompressed through the diffuser to 5. The pressure and velocity changes are also shown graphically for the process directly below the EJECTOR diagram. The diagram below right shows the thermal changes on a Mollier diagram for a typical EJECTOR using high pressure steam as the motivating fluid and saturated vapor as the suction fluid. EJECTOR Efficiency There are many accepted formulae to express EJECTOR efficiency. Typically, efficiency involves a comparison of energy output to energy input.

7 This ratio is of little value in the selection and design of EJECTORS . Since EJECTORS approach a theoretically isentropic process, overall efficiency is expressed as a function of entrainment efficiency. The direct entrainment of a low velocity suction fluid by a motive fluid results in an unavoidable loss of kinetic energy owing to impact and turbulence originally possessed by the motive fluid. This fraction that is successfully transmitted to the mixture through the exchange of momentum is called the entrainment efficiency. That proportion of the motive fluid energy which is lost is transferred into heat and is absorbed by the mixture, producing therin a corresponding increase in enthalpy.

9 Conversely, an EJECTOR will handle less of lower molecular weight fluids. For example, a steam EJECTOR will handle approximately 23% more free dry air than it will saturated vapor. The reverse of this is true where suction fluid temperatures are concerned. The EJECTOR will handle less fluid as the temperature of that fluid increases. EJECTORS operate optimally under a single set of conditions. EJECTOR designs can be classified either as critical or non-critical. Critical design means that the fluid velocity in the diffuse throat is sonic. In non-critical units the fluid velocity is subsonic. A steam EJECTOR is of critical design when the suction pressure is lower than approximately 55% of the discharge pressure. 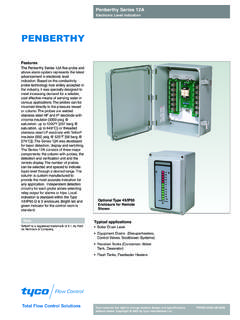 Features The Penberthy Series 12A five probe and above alarm system represents the latest advancement in electronic level indication.Based on the conductivity

THERMOCOMPRESSOR THEORY Thermocompressors use high-pressure steam or gas as a motive fluid. The motive enters the steam … 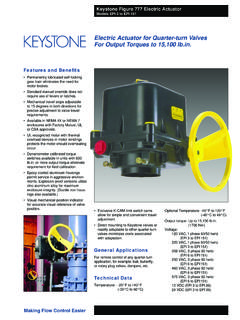 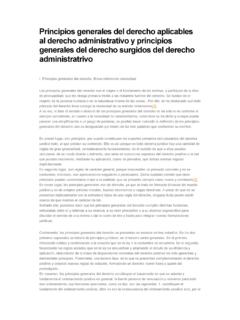 Seven Principles For Good Practice in …

Washington Center News Fall 1987 A Focus for Improvement These seven principles are not ten commandments shrunk to a 20th century attention span. They are intended as guidelines for faculty members, students, and administrators- 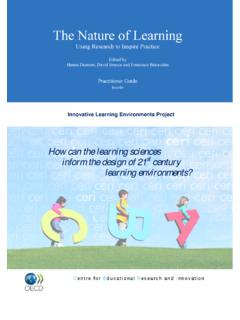 The Nature of Learning - OECD

How can the learning sciences inform the design of 21st century learning environments? Innovative Learning Environments Project The Nature of Learning …

First Principles of Instruction M. David Merrill For the past several years the author has been reviewing instructional design theories in an … 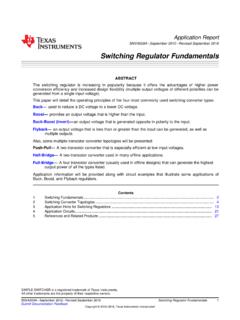 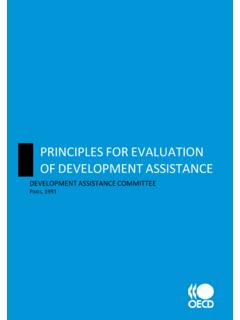 PRINCIPLES FOR EVALUATION OF DEVELOPMENT … 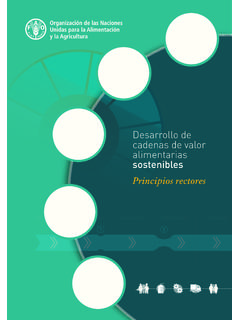