5 The FAT can be used as an integration test or during validation of the safety instrumented system. 2. Definitions and abbreviations basic process control system (BPCS). system which responds to input signals from the process, its associated equipment, other programmable systems and/or an operator and generates output signals causing the process and its associated equipment to operate in the desired manner but which does not perform any safety instrumented functions with a claimed SIL 1 ( in IEC 61511-1). fault abnormal condition that may cause a reduction in, or loss of, the capability of a functional unit to perform a required function ( in IEC 61511-1).

10 Planning The planning presents a set op of the appropriate tests to be carried out and who is responsible for developing the test cases. Appropriate levels of competence and independence of assessors are required. The realization of tests shall be described as well as the personnel responsible to carry out the test. The test protocol is developed during the planning and furthermore who is responsible to attest the test protocol. The procedures to carry out the FAT shall be well defined and documented in a proper way. Each test procedure shall be described in a logical sequence how to test the application software and hardware. 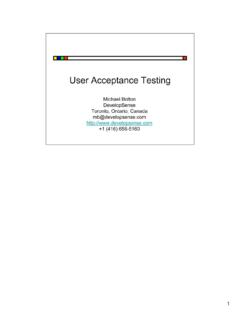 8 Understanding user acceptance testing is really an exercise in context-driven thinking. The definition of User Acceptance Testing can’t be applied in a meaningful

Now you can automate the functional testing of transactions that span multiple application layers, cutting the cost and complexity of the testing … 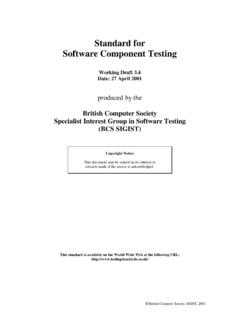 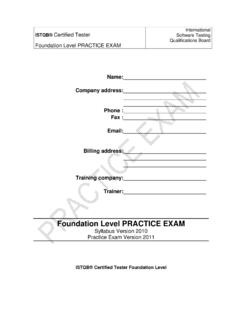 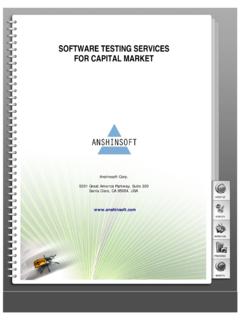 INSPECTION, TESTING, AND MAINTENANCE OF …

Testing, Maintenance, Inspection, And maintenance of