Introduction These notes are an expanded version of a set written for a course given to ﬁnal-year undergraduates at the University of Oxford. A thorough understanding of the Oxford third-year b4 analysis course (an introduction

3 97. Exercises 6 .. 105. Exercises 7 .. 109. Exercises A .. 116. Bibliography 117. Index 119. Introduction These notes are an expanded version of a set written for a course given to final-year undergraduates at the University of Oxford. A thorough understanding of the Oxford third-year b4 Analysis course (an introduction to Banach and Hilbert spaces) or its equivalent is a prerequisite for this material. We use [24] as a compendium of results from that series of lectures. (Numbers in square brackets refer to items in the bibliography.). The author acknowledges his debt to all those from whom he has learnt Functional Analysis , especially Professor D. A. Edwards, Dr G. R. Allen and Dr J. M. Lindsay. The students attending the course were very helpful, especially Mr A. Evseev, Mr L. Taitz and Ms P. Iley. This document was typeset using LATEX 2 with Peter Wilson's memoir class and the AMS-LATEX and XY-pic packages.

4 The index was produced with the aid of the MakeIndex program. Alexander C. R. Belton Lady Margaret Hall Oxford 20th August 2004. This edition contains a few additional exercises and the electronic version is equipped with hyperlinks, thanks to the hyperref package of Sebastian Rahtz and Heiko Oberdiek. ACRB. University College Cork 30th September 2006. Convention Throughout these notes we follow the Dirac-formalism convention that inner products on complex vector spaces are conjugate linear in the first argument and linear in the second, in contrast to many Oxford courses. iii Spaces 1. One Normed Spaces Throughout, the scalar field of a vector space will be denoted by F and will be either the real numbers R or the complex numbers C. Basic Definitions Definition A norm on a vector space X is a function k k : X R+ := [0, ); x 7 kxk that satisfies, for all x, y X and F, (i) kxk = 0 if and only if x = 0 (faithfulness), (ii) k xk = | | kxk (homogeneity).] 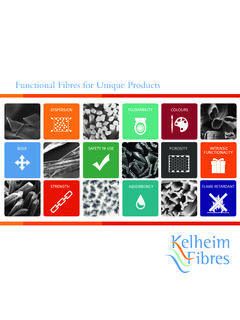 Kelheim Fibres produces viscose spe-ciality fibres for a broad spectrum of applications. We concentrate on the development of outstanding properties 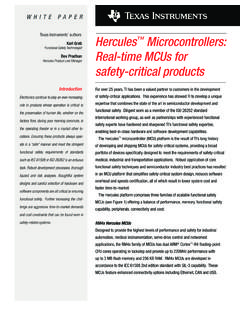 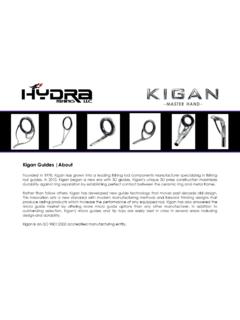 Braided line has the unique characteristics of being highly pliable and having little to no stretch. As a result, this increases the chances for line fouling and 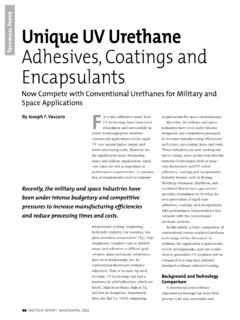 MARCH/APRIL 2003 RADTECH REPORT 49 versatile for military and space r applications. In fact, many MIL specifi-cations have been written around this