Interactions between ibuprofen and …

2 Med Oral Patol Oral Cir Bucal. 2008 Nov Indexed in: 1;13(11):E717-21. - Science Citation Index Expanded Medicina Oral S. L. B 96689336 - ISSN 1698-6946. - Journal Citation Reports - Index Medicus, MEDLINE, PubMed - Excerpta Medica, Embase, SCOPUS, - Indice M dico Espa ol Abstract It has been well documented in the literature that ibuprofen interacts with different groups of antihypertensive drugs (beta-adrenergic blockers, alpha-adrenergic blockers, diuretics and angiotensin-converting enzyme inhibitors), reducing their antihypertensive activity. The mechanism of action of ibuprofen involves inhibition of the enzyme cyclooxygenase, thereby inhibiting the synthesis of inflammatory prostaglandins and vasodilatory prostaglandins that increase renal blood flow and thus favor the excretion of water and sodium. More than five days of treatment with both drugs are normally required for the interaction to manifest. Although the changes in blood pressure resulting from this interaction are typically small, some patients can experience substantial elevations in both systolic and diastolic blood pressure.

3 It has been estimated that the avoidance of minor changes in systolic pressure in patients with osteoarthritis subjected to treatment with nonsteroidal antiinflammatory drugs would avoid over 30,000 deaths due to myocardial infarction, and over 2000 deaths due to coronary disease, in the United States alone. Key words: ibuprofen , antihypertensive drugs, analgesics, interaction, dental practice. Introduction inhibition of the activity of the enzyme cyclooxygenase, The management of pain is common practice in dental which plays a key role in the synthesis of prostaglandins patients. In many cases patients visit the dental clinic due (6). These prostaglandins in turn favor inflammatory to persistent pain, while in other situations treatment is processes on one hand, and the modulation of vasodila- required for acute postoperative pain. The substances tation, glomerular filtration, tubular secretion of sodium commonly used in dental practice for the control of pain and water, and the renin-angiotensin system on the other are nonsteroidal antiinflammatory drugs (NSAIDs), and (7).

4 Particularly ibuprofen (1-4). Arterial hypertension (AHT) is very common in Spain, ibuprofen is an NSAID offering good control of pain in with a prevalence of 25-35% in the adult population (8-10). dental practice, with a favorable benefit/risk ratio. Howe- The condition is more common in the elderly, and many ver, its use is not without risks in the form of adverse individuals are unaware that they have hypertension. These reactions (gastroduodenal ulcers) and Interactions with data illustrate the magnitude of the problem, and indicate other drugs (5). that a considerable number of patients requiring dental The antiinflammatory properties of ibuprofen are due to treatment are using antihypertensive drugs. Article Number: 1111111801. Medicina Oral S. L. B 96689336 - ISSN 1698-6946 E717. eMail: Med Oral Patol Oral Cir Bucal. 2008 Nov 1;13(11):E717-21. ibuprofen antihypertensive drug Interactions in dental practice A broad range of drugs have been show to be clinically monitorization is carried out on introducing NSAID.

5 Effective in treating AHT (Table 1). Depending on the treatment. mechanism of action involved, mention can be made Gurwitz et al. (15) conducted a randomized, double-blind of beta-adrenergic blockers, alpha-adrenergic blockers, and placebo-controlled clinical trial of 22 patients over angiotensin-converting enzyme inhibitors (ACEIs), angio- 65 years of age. All the subjects were receiving antihyper- tensin II receptor antagonists (ARAIIs), diuretics, calcium tensive treatment with the diuretic hydrochlorothiazide, channel blockers, and vasodilators (though the efficacy of and were subjected to alternating four-week periods of the latter is less clear). treatment with ibuprofen 600 mg every 8 hours or placebo. Drug Interactions occur when the effects of a given drug The authors concluded that in elderly patients treated with are modified as a result of the presence of some other hydrochlorothiazide, ibuprofen induces a significantly drug substance in the body.

6 Such Interactions may be greater increase in blood pressure than placebo, and that pharmacokinetic or pharmacodynamic. The former are ibuprofen may negatively affect high blood pressure con- related to drug transit through the body, while pharmaco- trol in elderly individuals. dynamic Interactions are attributable to the mechanisms The interaction of ibuprofen with the diuretic furosemide of action of the implicated drugs. The consequences of has been described in two isolated and independent cases drug interaction may prove deleterious both as a result of involving ibuprofen doses of 400 mg every 8 hours and antagonism of the affected drug (with a loss of efficacy) 600 mg four times a day, respectively (16,17). In com- and as a consequence of synergism or reinforcement of parison, the interaction of furosemide with the NSAID. drug action thereby generating a risk of toxicity. indomethacin has been well documented in different The present study reviews and describes the clinically studies (18,19).

7 Relevant Interactions of the analgesic ibuprofen with the The administration of ibuprofen in 90 hypertensive different drugs used to treat AHT, since such substances patients treated with angiotensin-converting enzyme are widely used by patients seen in the dental clinic. To inhibitors induced a blood pressure rise in of the this effect, a Medline search was made based on the key subjects (20). Likewise, the case has been reported of an words ibuprofen , antihypertensive drugs and interaction elderly woman in whom the administration of ibuprofen - limiting the search to those studies found in the english attenuated the antihypertensive effects of captopril (21). literature and conducted in human subjects. Among the However, the administration of ibuprofen 800 mg three articles thus obtained, we selected those best suited to the times a day in 17 black women receiving fosinopril / hydro- objectives of our study. chlorothiazide had no effect upon blood pressure (22).

8 Houston et al. (23) conducted a randomized, double-blind Results and placebo-controlled clinical trial with a duration of Raddack and Deck conducted a three-week, parallel-group three weeks to evaluate the effects of ibuprofen , naproxen clinical trial involving 41 patients with a mean age of 52 and placebo in patients treated with verapamil a calcium years receiving treatment with at least two antihypertensive channel blocker at a dose of 240-480 mg/day. A total drugs, and distributed into three groups ( ibuprofen 600 of 162 patients between 18-75 years of age were included mg every 12 hours, paracetamol or placebo). The results in the study. The authors concluded that the addition of showed the ibuprofen group to experience a significant ibuprofen or naproxen to antihypertensive treatment with increase in blood pressure in comparison with the other verapamil did not increase blood pressure, and that vera- two groups (11). pamil offers advantages as antihypertensive treatment in The literature reports the case of a patient in which the patients requiring NSAIDs during long periods of time.

9 antihypertensive effect of the beta-blocker pindolol was However, that same year Minuz et al. (24) published a cancelled by ibuprofen (12). However, in a randomized study of 12 hypertensive patients treated with amlodipi- comparative study, the concomitant administration of ne another calcium channel blocker at a dose of 10. propanolol and ibuprofen 400 mg every 6 hours exerted mg/day, in which concomitant treatment with ibuprofen no significant effect upon blood pressure (13). 400 mg every 8 hours for three days effectively increased Koopmans et al. (14) carried out an open-label trial of blood pressure. 8 patients to quantify the increase in blood pressure in In a metaanalysis of the effects of NSAIDs upon blood subjects treated with the diuretic hydrochlorothiazide 50 pressure, Johnson et al. (25) found the rise in blood pres- mg daily concomitant to four weeks of ibuprofen 400 mg sure to be greater in the patients receiving antihypertensive every 8 hours, diclofenac 25 mg three times a day, or su- treatment. 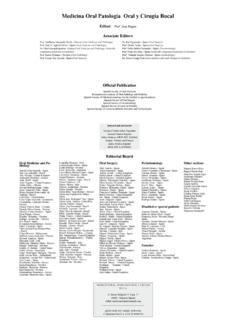 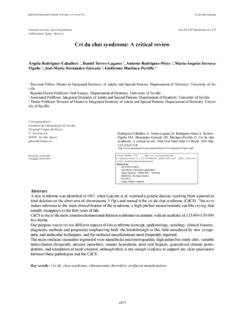 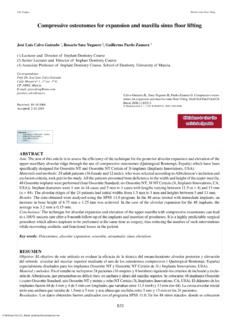 Compressive osteotomes for expansion and … 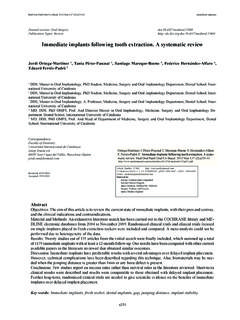 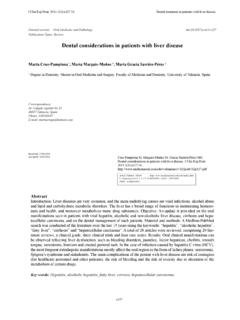 Dental considerations for the patient with diabetes

Patients, With, Diabetes, For the patient with diabetes 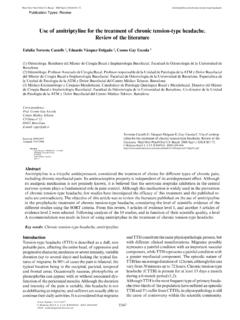 Use of amitriptyline for the treatment of chronic … 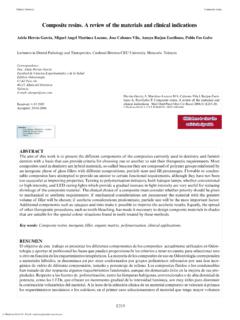 Composite resins. A review of the materials and … 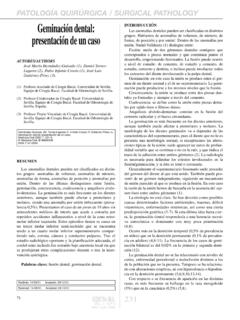 Introduction The vast majority of hypertensive patients is treated with antihypertensive drugs for many years. Other therapeutic agents are frequently used simultaneously,