2 **The British Nationality (The Gambia) Order 2018 came into force on 22nd June amending the British Nationality Act 81, adding The Gambia as a Commonwealth country. 1. Citizens of Commonwealth countries that have been suspended from the Commonwealth retain their voting rights. Their voting rights would only be affected if their country was also deleted from the list of Commonwealth countries in the British Nationality Act 1981 through an Act of the UK Parliament. British Overseas territories Anguilla Pitcairn, Henderson, Ducie and Oeno Islands Bermuda St Helena, Ascension and Tristan da Cunha British Antarctic Territory South Georgia and the South Sandwich Islands British Indian Ocean Territory Sovereign Base areas of Akrotiri and Dhekelia on Cyprus Cayman Islands Falkland Islands Turks and Caicos Islands Gibraltar Virgin Islands Montserrat British Crown Dependencies Channel Islands Isle of Man Hong Kong Only former residents of Hong Kong who hold a British Dependent territories . 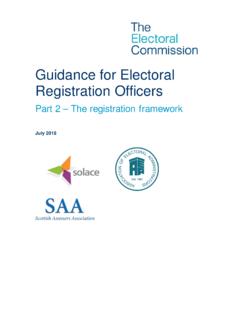 Parish and community council elections > England and Wales > Candidates > Overview . 5. 1.18 We are responsible for registering political parties and

publications@electoralcommission.org.uk We are an independent body set up by the UK Parliament. We regulate party and election … Local elections in England and Wales Guidance for ...

Local elections in England and Wales . Guidance for candidates and agents . Part 2b of 6 – Standing as a party candidate . November 2017 This document applies to district, borough, county, county borough and 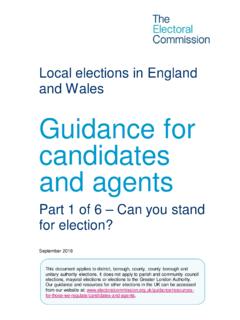 Guidance for candidates and agents - Electoral …

Local elections > England and Wales > Candidates and agents > Part 1 of 6 3 • be at least 18 years old • be a British citizen, an eligible Commonwealth citizen or a 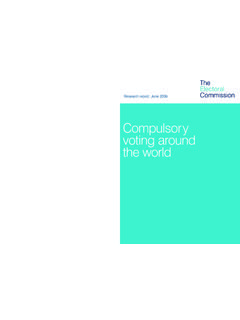 Compulsory voting around the world - Electoral …

Foreword The Electoral Commission is committed to increasing participation in the democratic process in the UK. Encouraging voting at elections is a central part 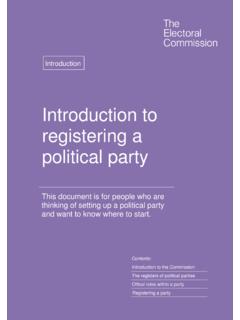 Introduction to registering a political party 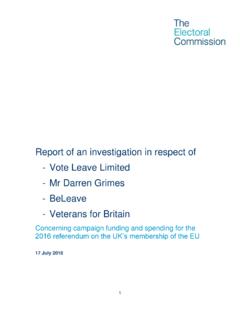 Report of an investigation in respect of Vote Leave ... 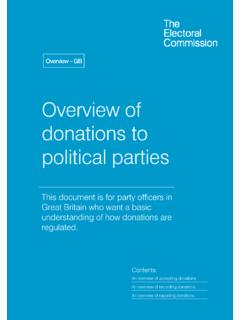 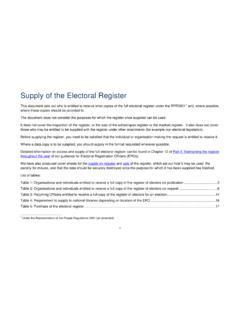 Supply of the Electoral Register

1 Supply of the Electoral Register This document sets out who is entitled to receive what copies of the full electoral register under the RPR20011. and, where possible, 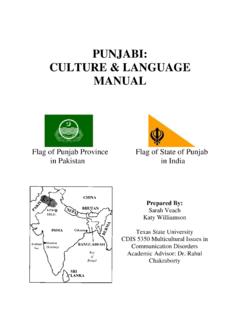 Page 4 of 34 The following table shows the states and union territories of India with the greatest populations of Punjabi speakers (According to 2001 census of India). 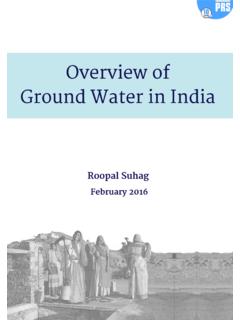 1706 Connecticut requires that Indians, mulattos, and black servants gain permission from their masters to engage in trade. 1708 The Southern colonies require militia captains to enlist and train one slave for every 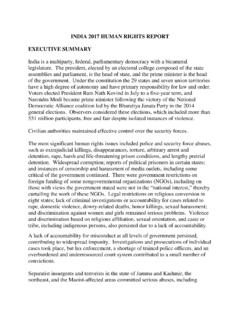 A Review of the National Biofuel Policy in India: A ...

i 2012 A Review of the National Biofuel Policy in India: A critique of the Need to Promote Alternative Feedstocks G Basavaraj, P …