2 The treatment of a single episode of depressionrequires treatment over the acute and the medium term. After the symptoms resolve during acute treatment, a period of consolidation of the response is required. Therefore, treatment of a depressive episode should be continued for a minimum of 6 2 of 21 Special populationsElderlyA longer half-life and a decreased clearance have been demonstrated in the elderly. 10 mg is the recommended maximum maintenance dose in the elderly ( Pharmacokineticpropertiesand Special warnings and precautions for use).Renal impairmentDosage adjustment is not necessary in patients with mild or moderate renal impairment. No information is available on the treatment of patients with severely reduced renal function (creatinine clearance < 20 mL/min) (see Special warnings and precautions for use).Reduced hepatic functionAn initial dose of 5 mg daily for the first two weeks of treatment is recommended.

4 Escitalopram should not be used in children and adolescents under 18 years of age (see Special warnings and precautions for use).Method of administrationEscitalopram is administered as a single daily dose and may be taken with or without to citalopram, escitalopramor to any of the excipients listedin section oxidase inhibitorsCases of serious reactions have been reported in patients receiving an SSRI in combination with a monoamine oxidase inhibitor (MAOI) or the reversible MAOI (RIMA), moclobemide, and in patients who have recently discontinued an SSRI and have been started on a MAOI (see Interactions with other medicinesand other forms of interaction). Some cases presented with features resembling serotonin syndrome (see Undesirable effects).Escitalopram should not be used in combination with a MAOI. Escitalopram may be started 14 days after discontinuing treatment with an irreversible MAOI and at least one day after discontinuing treatment with the reversible MAOI (RIMA), moclobemide.

5 At least 14 days should elapse after discontinuing escitalopram treatment before starting a MAOI or use in patients taking pimozide is contraindicated (see Interactions with other medicinesand other forms of interaction).Page 3 of warnings and precautions for useWarningsChildren and adolescents (under 18 years of age)In clinical trials, adverse events related to suicidality (suicidal thoughts and suicidal behaviours) and hostility (predominantly aggression, oppositional behaviour and anger) were more frequently observed in children and adolescents treated with SSRIs (and venlafaxine) compared to those treated with worsening and suicide riskPatients of any age with major depressive disorder may experience worsening of their depression and/or emergence of suicidal ideation and behaviour (suicidality), whether or not they are taking antidepressant medications, and this risk may persist until significant remission occurs.

6 Patients should be closely monitored, especially at the beginning of therapy or when the dose is changed, until such improvement with a history of suicide-related events, or those exhibiting a significant degree of suicidal ideation prior to commencement of treatment, are at greater risk of suicidal thoughts or suicide attempts, and should receive careful monitoring during has been a long-standing concern that some antidepressants may have a role in the emergence of suicidality in some patients. The possible risk of increased suicidality in patients applies to all classes of antidepressant medicines, as available data are not adequate to exclude this risk for any antidepressant. Therefore, consideration should be given to changing the therapeutic regimen, including possibly discontinuing the medication, in patients whose depression is persistently worse or whose emergent suicidality is severe, abrupt in onset, or was not part of the patient's presenting symptoms.

7 Generally, when stopping an antidepressant, doses should be tapered rather than stopped analyses of short-term studies of antidepressant medications have shown an increased risk of suicidal thinking and behaviour, knownas suicidality, in young adults aged 18 to 24 years during initial treatment (generally the first one to two months). Short-term studies did not show an increase in the risk of suicidality with antidepressants compared to placebo in adults beyond the age of 24 years, and there was a reduction with antidepressants compared to placebo in adults aged 65 years and following symptoms have been reported in adult and paediatric patients being treated with antidepressants for major depressive disorder as well as for other indications, both psychiatric and non-psychiatric: anxiety, agitation, panic attacks, insomnia, irritability, hostility (aggressiveness), impulsivity, akathisia (psychomotor restlessness), hypomania, and mania.

8 Although a causal link between the emergence of such symptoms and either worsening of depression and/or emergence of suicidal impulses has not been established, consideration should be given to changing the therapeutic regimen, including possibly discontinuing the medication, in patients for whom such symptoms are severe, abrupt in onset, or were not part of the patient's presenting of the possibility of co-morbidity between major depressive disorder and other psychiatric and non-psychiatric disorders, the same precautions observed when treating patients with major depressive disorder should be observed when treating patients with other psychiatric and non-psychiatric and bipolar disorderA major depressive episode may be the initial presentation of bipolar disorder. It is generally believed (though not established in controlled trials) that treating such an episode with any antidepressant alone may increase the likelihood of a mixed/manic episode in patients at risk of bipolar disorder.

9 Prior to initiating treatment with an antidepressant, patients should be adequately screened to determine if they are at risk for bipolar disorder. It should be noted that escitalopram is not approved for use in treating bipolar 4 of 21 Reversible cerebral vasoconstriction syndromeReversible cerebral vasoconstriction syndrome (thunderclap headache) has been associated with serotonergic agents such as SSRIs or and Torsade de PointesEscitalopram is associated with a dose-dependentincreasein the QTc interval (see Undesirable effects, ECG). In addition, there have been cases of QTc interval prolongation and torsade de pointes reported during the post-marketing period, predominantly in patients with risk factors for QTc should be used with caution in patients with risk factors for QTc prolongation/TdP. Riskfactors include congenital long QT syndrome, age >65 years, female sex, structural heart disease/LVdysfunction, hypokalaemia and severe hypomagnesaemia, high plasma levels of escitalopram ( doses, medical conditions such as hepatic or renal disease, or use of medicines that inhibitthe metabolism of escitalopram), and the concomitant use of other QTc prolonging medicines (see Interactions with other medicinesand other forms of interactions).

10 In high risk patients ( congenital long QT syndrome, pre-existing QT prolongation or multiple riskfactors), an ECG should be performed prior to starting treatment, at steady state, after doseincreasesor after starting any potentially interacting medicine. Electrolytes should be monitoredperiodically and any abnormalities should be corrected prior to starting escitalopram. An ECG shouldalso be performed in all patients experiencing symptoms that could be indicative of an arrhythmia( dizziness, palpitations, syncope or new onset seizures).Consideration should be given to stopping escitalopram treatment or reducing the dose if the QTcinterval is >500 ms or increases by >60 for patients and familiesPatients and their families should be alerted about the need to monitor for the emergence of anxiety, agitation, panic attacks, insomnia, irritability, hostility, impulsivity, akathisia, hypomania, mania, worsening of depression, and suicidal ideation, especially during antidepressant treatment. 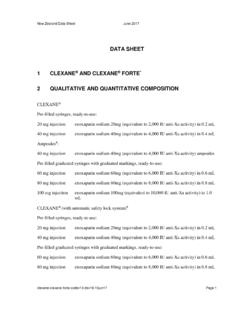 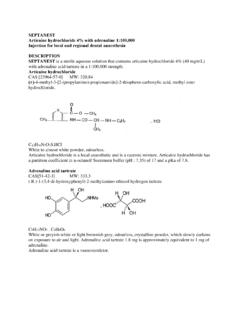 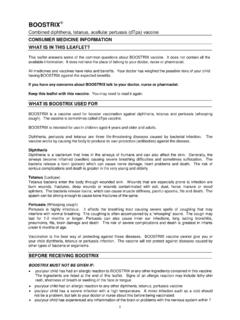 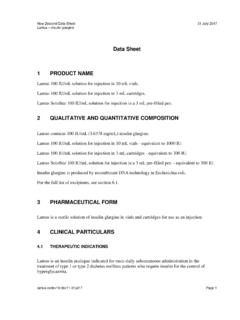 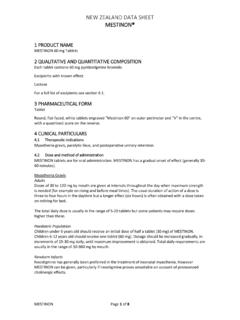 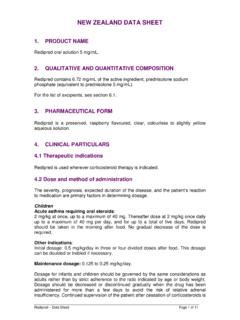 Redipred – Data Sheet Page 3 of 11 dosage appear to be important factors in determining suppression of the pituitary adrenal axis and response to stress on cessation of steroid treatment. 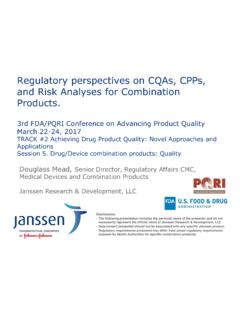 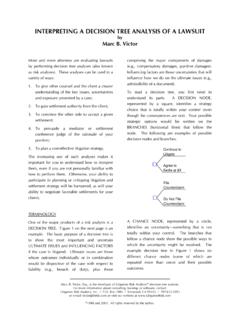 Interpreting a Decision Tree Analysis of ... - …

1 INTERPRETING A DECISION TREE ANALYSIS OF A LAWSUIT by Marc B. Victor More and more attorneys are evaluating lawsuits by performing decision tree analyses … 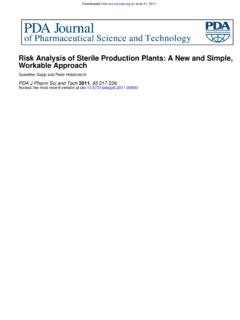