4 11. What Are the Constraints on College Success for Low-Income, First- generation Students? .. 20. How Colleges Can Promote Success for Low-Income, First- generation Students .. 25. Conclusions and Recommendations .. 28. References .. 30. A CK NO WLEDGEMEN TS. T. his report was written by Jennifer Engle, former Senior Research Analyst, and Vincent Tinto, Senior Scholar at the Pell Institute . The report was edited by Colleen O'Brien, former Director of the Pell Institute , and Susan Trebach, former Vice President for Communications at the Council for Opportunity in Educa- tion.

5 Ryan Davis, Abby Miller, Brian Estes, and Tiffany Jones at the Pell Institute also provided research assistance for this report. We would like to thank a number of individuals who provided assistance in the analysis and writing of this report. First, we'd like to thank Lutz Berkner, Senior Research Associate at MPR Associates, for his technical assistance with gaining Access to the data for this research. We'd also like to thank Michelle Cooper, Presi- dent of the Institute for Higher Education Policy, and Kenneth Redd, Director of Research and Policy Analysis at the National Association of College and University Business Officers, for providing valuable feedback on the research design and for reviewing the report draft.

6 Finally, we'd like to acknowledge the 3M Foundation for providing support for this study. We heartily acknowledge the efforts of these individuals in the process of conduct- ing this research. We also recognize that responsibility for the content of this report, including any errors or omissions, lies solely with the authors. Acknowledgements 1. EX ECU T IVE S U MMARY: Moving Beyond Access : College Success for Low-Income, First- generation Students W h y Do es Co llege Succe ss Matter ? H ow Do L ow- I n c o m e , F i rs t- G e n e r at i o n S t u d e n ts Far e i n C o ll e ge ?

7 W. ith major strides in Access to postsecondary education for all students in recent decades, it is tempting to assume that such progress has erased For most of the million low-income, first- generation students enrolled in post- disparities in college enrollment and completion in the United States. Yet secondary education today (approximately 24 percent of the undergraduate popu- despite having one of the highest college participation rates in the world, large gaps lation), the path to the bachelor's degree will be long, indirect, and uncertain.

9 Only enter college, but more importantly earn their degrees, particularly bachelor's percent - to leave higher education after the first year than students who had neither degrees. Due to the changing demographics of the United States, we must focus our of these risk factors. efforts on improving postsecondary Access and success among those populations who Six years later, nearly half (43 percent) of low-income, first- generation students had have previously been underrepresented in higher education, namely low-income and left college without earning their degrees. 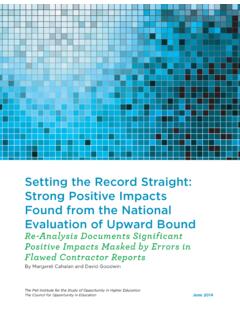 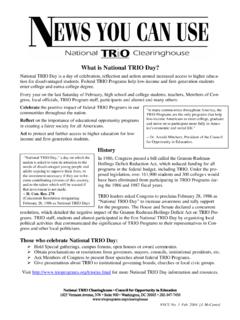 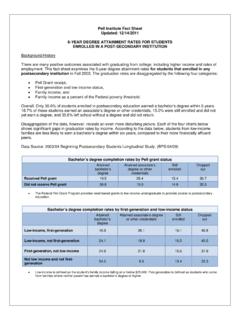 Of higher educatiOn equity in the united StateS IndIcators When will the U.s. close the gap in higher education attainment by family income? 2016 HIstorIcal 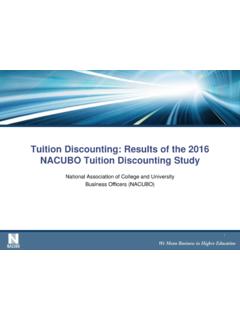 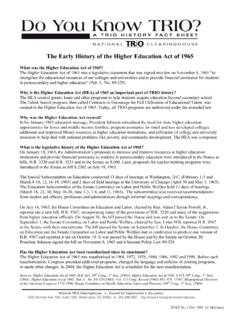 The Early History of the Higher Education Act of 1965 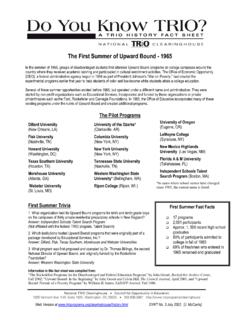 The First Summer of Upward Bound - 1965 In the summer of 1965, groups of disadvantaged students first attended Upward Bound programs on college campuses around the country where they received academic tutoring and participated in cultural enrichment activities. The Office of Economic Opportunity 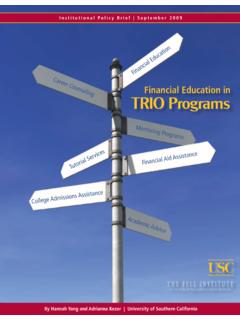 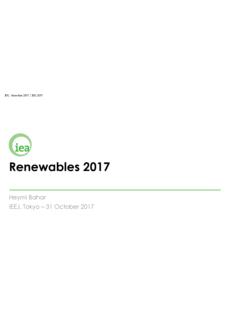 Race and Economic Opportunity in the United States

Race and Economic Opportunity in the United States Executive Summary The Equality of Opportunity Project 3 Finding #2: The black-white income gap is entirely driven by

3 1. Introduction Policies to attract Foreign Direct Investment (FDI) have become standard in most countries, irrespective of their level of development, geographical location or industrial structure. 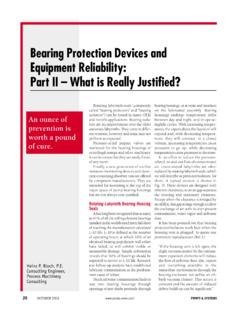 Bearing isolators fitted with dynamic O-rings (Fig. 4) try to close the gap through which airborne contaminants can enter the bearing housing. The expectation is for the 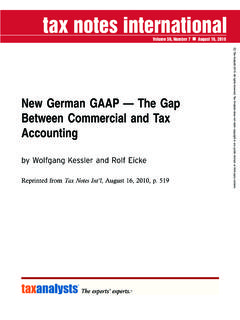 New German GAAP — The Gap Between …

New German GAAP — The Gap Between Commercial And Tax Accounting by Wolfgang Kessler and Rolf Eicke ‘‘Eventually, all things merge into one; and a river runs through it.’’ I f German tax law was a river flowing over all busi-

Commercial, Between, Accounting, The gap, The gap between commercial and tax accounting