2 The custom query and report generators, using the q queryspec and r reportspec options, are described in the CUSTOM QUERIES AND REPORTS section. Other options are described in the OPTIONS sec- tion. Without any options, mminfo displays information about the save sets that completed properly during the last twenty four hours, and are still contained in an on-line file index (browsable save sets). The following information is printed for each save set: the containing volume name , the client's name , the creation date, the size saved on that volume, the save set level, and the save set name . The size field is displayed in Bytes (B), KiloBytes (KB), MegaBytes (MB), GigaBytes (GB), TeraBytes (TB), PetaBytes (PB), or ExaBytes (EB).

3 The save set level will display full', incr', migration' or 1 through 9, for full, incremental, migra- tion save sets, level 1 through 9, respectively. The level is only kept for scheduled saves and file migration;. save sets generated by explicitly running the save(8) command (called ad hoc saves) do not have an associ- ated level. Specifying the v flag causes three additional fields to be displayed: the creation time, the internal save set identifier (ssid), and two flags. One character is used per flag. The first flag indicates which part of the save set is on the volume. When the save is completely contained on the volume, a c is displayed. An h is displayed when the save set spans volumes and the head is con- tained on this volume.

5 An S denotes that the save set was scanned in (or rolled in). Rolled in save sets are not subject to the standard index management procedures and will remain in the file index until the user manually purges the save set. An a indicates that the save was aborted before com- pletion. Aborted save sets are removed from the on-line file index by nsrck(8). An i indicates that the save is still in progress. The v flag prints aborted, purged, and incomplete save sets in addition to the complete, browsable save sets printed by default. The V flag displays even more detail than the v flag, and is generally used for debugging. This format also displays information ( media file number and record number) that can be used to speed the opera- tion of the scanner(8) command.

6 Rather than displaying one line per save set per volume, three lines are displayed each time a section of a save set occurs within a file on a volume. A single save set will have multiple index entries if it starts in one file on a volume and ends in another. This report contains all of the information reported via the v flag, but, because of the additional detail, some of this information is reordered. The first line will contain the volume name , the client's name , the size saved in that section, the save set level, and the save set name . The size field lists the number of bytes that are contained in the sec- tion, rather than the total amount of the save set on this volume. The second line contains the following fields: the internal save set identifier (ssid), the save time in seconds since 00:00:00 GMT, Jan 1, 1970, the networker Last change: May 06, 2000 1.

7 MMINFO ( 8 ) Maintenance Procedures MMINFO ( 8 ). creation data and time of day, the internal save set identifier (ssid), the browse time, and the retention time. The third line contains: the offset of the first and last bytes of the save set contained within section, the media file number, the first record within the media file containing data for this save set, the internal volume identifier (volid), the total size of the save set, and the flags, described in the v paragraph above, indicating which part of the save set is contained in this media file (c, h, m, or t) and the save set's status (b, r, a, or i). The p flag causes mminfo to display a report on the browse and retention times for save sets.

8 Each line of the report displays the save set creation date, and the stored browse and retention dates ( undef' is dis- played when connecting to a downrev server), the save set identifier, the client's name , and the save set's name . The v and V options have no effect on the columns included in this report. The m flag causes mminfo to display the name of each volume in the media database, the number of bytes written to it, the percent of space used (or the word full' indicating that the volume is filled to capacity), the number of bytes read, the expiration date, the number of times the volume has been mounted, and the volume's capacity. Volumes that are recyclable (see nsrim(8)) are flagged by an E in the 1st column (meaning Eligible for recycling).

9 If a volume has been marked as manually-recyclable, an M is displayed instead of the E. If a volume is both manually-recyclable and eligible for recycling, an X will be displayed. Archive and migration volumes are flagged by an A, also in the 1st column. If the volume is not an archive or migration volume, and is not recyclable, no flag appears. Specifying the v flag with the m flag causes three additional fields to be displayed: the internal volume identifier (volid), the number of the next file to be written, and the type of media. Using a V flag with the m adds a column of flags to the output. There are currently two possible flags. The d flag is set if the volume is currently being written (dirty).

10 The r flag is set if the volume is marked as read-only. If neither condition is present, the flags column will be empty. The S flag displays a long, multi-line save set report, which is used for debugging. The number of lines varies per save set. Due to the length, there are no column headers. Instead, each attribute of the save set is displayed in a name =value' manner, except the client and save set name , which are displayed as client: name ', and the extended attributes, described below. The first line of each multi-line group starts on the left margin and includes the save set identifier (ssid), save time as both a date/time string and seconds since 00:00:00 GMT, Jan 1, 1970, and the client and save set names. Weld Design and Specification - University of … 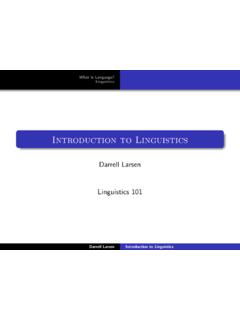 What Is Language? Linguistics - University of Delaware

What, Introduction, Language, Linguistic, What is language, Sociolinguistic

language vitality. The framework’s nine criteria are applied to Mavea, and the results ... Section 2 assesses the state of endangerment of the language, using the framework developed by Brenzinger et al. (2003). There are approximately 34 Mavea speakers on the ... Writing an Endangered Language… About this guide The information in this guide assumes that the EMC® NetWorker® software is installed and that all of the software and hardware requirements have ...

Elkins The humanistic and behavioral traditions …

COMMENTARY The Humanistic and Behavioral Traditions: Areas of Agreement and Disagreement David N. Elkins Pepperdine University This comment, a response to Steven Hayes’s contribution, addresses areas of agreement and disagree- 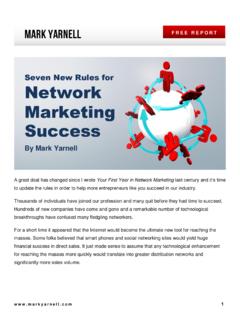 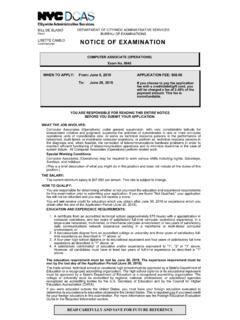 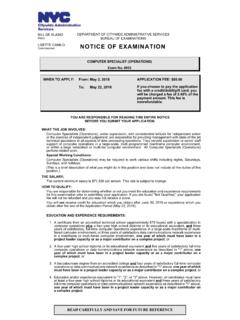