3 Annexure 1: Notified Plague cases and deaths, 1921 1982 23. Annexure 2: Treatment and prophylaxis Guidelines 24. Annexure 3: Equipment required for collection of dog/rodent speciments 27. Annexure 4: Pesticides registered for use in South Africa 28. Annexure 5: Contact details and useful sources of information 29. 2 Plague Control Guidelines for South Africa PREFACE. It gives me great pleasure to introduce The Plague Control Guidelines . Human cases of Plague have been notifiable in South Africa since 1919 with the first recorded case going as far back as 1899. The last reported case was in 1982 in Coega, Eastern Cape. However, countries surrounding South Africa continue to report human Plague . Thus, it is extremely important that South Africa remains vigilant and establishes Plague surveillance in high-risk areas. The aim of this document is to provide a source of reference to the persons involved in the Control of Plague in South Africa.

4 The outcome aimed for is a uniformed approach to Plague surveillance nationally, appropriate treatment of Plague cases and prompt and efficient outbreak response in the event of a Plague outbreak. These Guidelines are based on the Plague Manual: Epidemiology, distribution, surveillance and Control compiled by the World Health Organisation, findings from research conducted in South Africa and experience gained from Plague surveillance programmes in the country. The development of these Guidelines was initiated by the National Department of Health and they were compiled in collaboration with the National Plague Working Group and other experts in the field. Three different aspects of Plague are dealt with in the document. The first section deals with the epidemiological aspects of Plague , while the second section is concerned with the clinical side of Plague and the last is more for personnel involved in prevention and Control of Plague .

5 It is hoped these Guidelines will be used by all role players to provide effective Plague Control and management in South Africa. Dr ME Tshabalala-Msimang Minister of Health Plague Control Guidelines for South Africa 3. ACKNOWLEDGEMENTS. The Plague Control Guidelines were developed by the National Department of Health in collaboration with the Plague Working Group. The group was established to facilitate the development of these Guidelines and comprised of members from the provincial Department of Health, South African Local Government Association (SALGA), Agricultural Research Council (ARC), National Institute For Communicable Diseases (NICD), National Health Laboratory Service (NHLS), World Wildlife Fund (WWF), University of Witwatersrand, University of Pretoria, and Port Elizabeth Technikon (Now Nelson Mandela Metropolitan University of Technology (NMMUT)). These Guidelines were compiled using available information.

8 Such studies define the importance and magnitude of the Plague problem in particular foci and provide baseline data for surveillance and integrated Control programmes. Transmission between rodents is by their flea ectoparasites. Domestic Plague is closely associated with rodents living with humans and can cause epidemics in both human and animal populations. Transmission from rodents to humans is by their flea ectoparasites under appropriate conditions. The ecology of Plague is highly variable as there is a complex interaction between the hosts, vectors and the Plague bacilli that is influenced by factors such as host susceptibility, season, temperature, humidity, and availability of food and the transmission efficiency of fleas. The World Health Organization in 2003 reported 2 651 Plague cases and 175 deaths globally. Of these reports, 80% were from 12 countries in Africa and the countries in southern Africa included Namibia, Angola, the DRC, Malawi, Tanzania, Mozambique, Zimbabwe and Madagascar.

9 Plague was first introduced to South Africa through its harbours during the third pandemic, which began its worldwide spread from Hong Kong in 1894. The disease spread inland with several outbreaks occurring, following which it spread to wild rodents in remote areas. These wild rodents are at present the most important potential sources of Plague . Between 1899 and 1926, 2 568 cases with 1505 deaths were collected by the South African Institute for Medical Research; formal notifications began in 1921 (see Apnnexure 1). Although the incidence of Plague decreased from the 1950s it remains a threat, since susceptible wild rodent foci exist in several parts of South Africa, namely Eastern Cape, Northern Cape, Free State, Mpumalanga and Gauteng Provinces. In South Africa the last reported outbreak of Plague occurred in Coega, Eastern Cape in 1982, with 13 cases and 1 death. Many years may lapse between the occurrences of isolated cases or epidemics; therefore continuous surveillance of rodents and their vector populations are important even during periods when no human cases are reported.

10 Plague is subject to the International Health Regulations and every case must be notified to the World Health Organization and the health authorities of a country. 2. ETIOLOGY OF Plague . Transmission and Plague pathways Transmission of Plague from animal to humans is usually via the bite of an infected flea (Figure 1). When a flea feeds, blood is taken into the stomach. If Plague bacilli are present in the blood meal they are taken into the flea's midgut, multiply and form an obstruction at the flea's proventriculus. As the flea repeatedly attempts to feed, the ingested blood prevented from reaching its stomach due to this obstruction, mixes with the Plague bacilli and is regurgitated into the wound. The time until infectivity of a flea that has ingested Plague bacilli varies with their species and external temperature and humidity, as does the survival time of fleas, which is also influenced by whether or not they are fed. 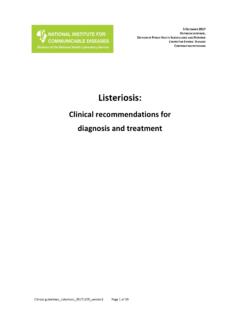 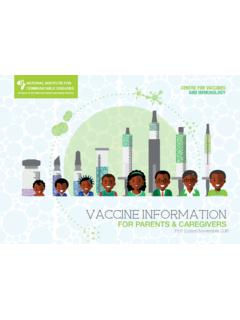 Norms and Standards for Health Surveillance of …

Standards, Norm, Norms and standards for

GUIDELINES FOR THE MANAGEMENT, … 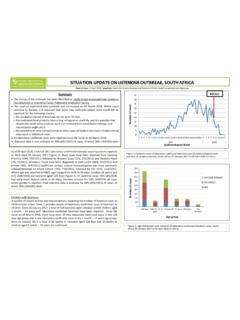 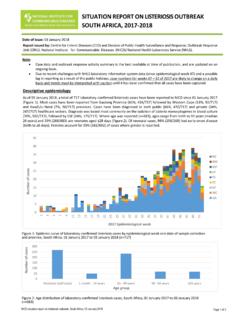 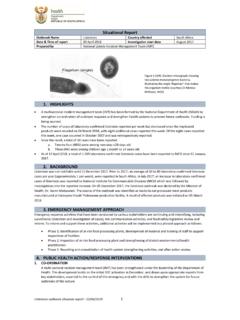 Listeriosis outbreak situation report - 22/04/2018 2 An updated Listeriosis Emergency Response Plan (ERP, April 2018) has been developed and approved by the DG 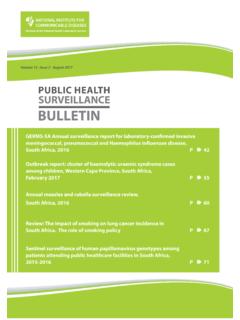 41 Volume 15. Issue 2 FOREWORD Measles is a leading cause of vaccine-preventable deaths in Africa. Measles incidence in South Africa in … 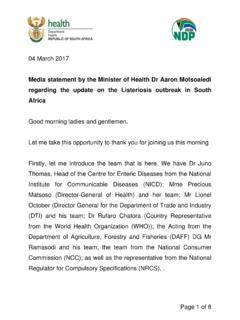 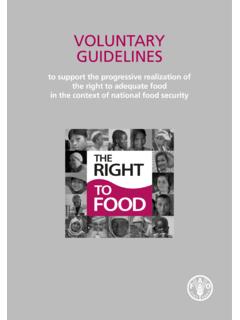 Voluntary Guidelines to support the progressive ... 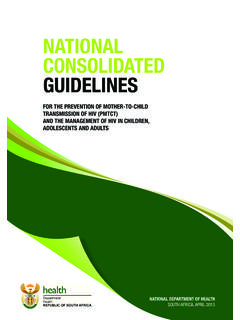 national consolidated guidelines for the prevention of mother-to-child transmission iii of hiv (pmtct) and the management of hiv in children, adolescents and adults

Disclaimer: Care has been taken to present the information accurately and inline with the latest government guidelines. However, in view of ongoing changes in government regulations and the constant

For these guidelines, “a drink” means: When zero’s the limit Do not drink when you are: driving a vehicle or using machinery and tools