5 Past Weather and Drought While nearly 90% of the West remains in drought, improvement was noted over portions of the Northwest and Northern Rockies as an active jet stream brought numerous winter storms into the West in December. Abundant rain and snow also occurred across California through the Great Basin and into portions of the central Rockies with a Significant reduction in the area of extreme to exceptional drought. Abnormally dry and moderate to severe drought conditions expanded across much of the Carolinas and Virginia as well as portions of Georgia, Alabama, Florida, and the Lower Mississippi Valley, with below normal rainfall observed. Much of the High Plains remains in drought, with drought developing and intensifying across much of Kansas, Oklahoma, Texas, eastern Colorado, and eastern New Mexico where temperatures were much above normal for December.

6 Overall, much of the eastern CONUS experienced below normal precipitation from the central and southern Plains through the Southeast and into the Mid-Atlantic. Precipitation was generally above normal for much of the West into the northern Plains and northern Great Lakes, although areas of below normal precipitation were noted over portions of the interior Northwest eastward into Wyoming. Significant fire activity was low during December across the US, with the National preparedness level remaining at one. Large fires were reported in multiple geographic areas, but most of the large fire activity was confined to Southern Area. A strong downslope wind event in north-central Montana with gusts to 90.

7 Mph December 1 resulted in two Significant fires and one, the West Wind fire , burned through Denton, Montana. On December 15, west to southwest winds gusting to 100 mph and relative humidity as low as 2% resulted in numerous Significant fires across Kansas, western Oklahoma, and the Texas Panhandle. The largest fires were in Kansas where over 100,000 acres burned, and two civilian fatalities occurred. Other critical wind events occurred over the southern Plains afterward through the end of the month, but few other Significant fires emerged. Dry and breezy post-frontal conditions also occurred across portions of the South and Mid-Atlantic that led to conducive burning conditions.

8 Prescribed burning was also active across all geographic areas. Left: Departure from Normal Temperature (top) and Percent of Normal Precipitation (bottom) (from PRISM Climate Group, Oregon State University). Right: Drought Monitor (top) and Drought Outlook (bottom) (from National Drought Mitigation Center and the Climate Prediction Center). Weather and Climate Outlooks La Ni a conditions are present with below average sea surface temperatures (SSTs) over much of the equatorial Pacific Ocean. The Climate Predicter Center (CPC) forecasts La Ni a to continue this winter, which will continue to have a major impact on this winter's weather and climate. There is also a strongly negative Pacific Decadal Oscillation (PDO), that is impacting the large-scale pattern with cold, wet storms likely to continue along the West Coast into the first half of January.

9 Other teleconnection influences, such as the Madden-Julian Oscillation and Arctic Oscillation may still have roles in shaping the weather and climate patterns, but La Ni a followed by the negative PDO. will likely remain dominant influences on the pattern. Geographic Area Forecasts Alaska: Normal fire Potential is expected in Alaska through April 2022. Snow is covering the entire state. Some coastal locations in south central and southeast Alaska have less snow cover, but this is normal due to their milder temperatures. The US Drought Monitor shows no drought in Alaska. The winter will continue to bring cold and snowy weather through mid-March. A normal melt-out in April is expected .

10 fire activity in Alaska has been non-existent. Fuels are wet, frozen, or snow-covered statewide. Indices have been shut off for the winter months since they are not good indicators with snow-covered fuels. fire Potential will be normal for the next four months as Alaska is out of fire season with typical winter weather in the forecast. The snowpack will begin to melt in some parts of southern Alaska in late March and for the rest of the state during April. Currently, there is no indication for anything other than a normal winter snowpack, a normal spring melt, and a normal start to the 2022 Alaska fire Season Northwest: For the beginning of 2022, the Potential for Significant fires in the Pacific Northwest is normal ( low to very low.) 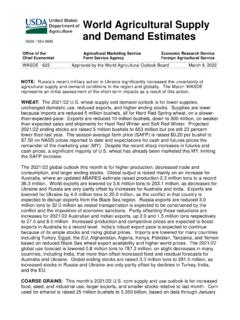 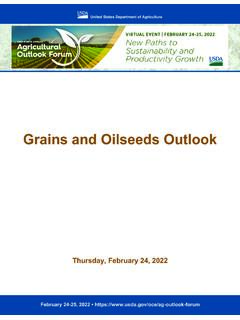 slightly lower per capita consumption. Higher exports are expected to more than offset lower domestic use although exports are still forecast below the 5-year average. U.S. export prices are expected to remain uncompetitive in several markets, limiting export gains. With supplies projected to increase more than total use, 2022/23 ending stocks ... 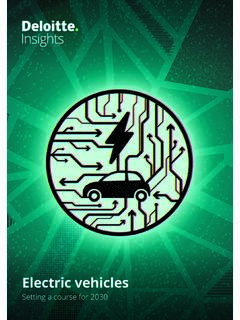 May 18, 2020 · second half of 2019 turned out lower than previ-ously expected after some subsidies available to Chinese consumers were halved.9 This considerably eroded the consumer demand for EVs, and total yearly sales dropped: PHEV sales fell by 9 per cent and BEV sales fell to a 17 per cent growth rate from 2018 to 2019.10 On a positive note, a slowdown in

In me n, readings up to 100 L/min lower than predicted are within normal limits. For women, the equivalent figure is 85 L/min. Values are derived from Caucasian populations. Mini -Wright Single Patient Use (Standard Range) Part Ref: 3103388 EU …

Than, Lower, Lower than 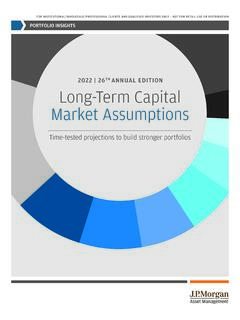 economy proved far more resilient than many had expected, investors must now navigate economies and markets that are in many ways transformed. Amid today’s demanding investing environment, we present the 2022 edition of J.P. Morgan Asset Management’s Long-Term Capital Market Assumptions (LTCMAs). In our 26th year of producing 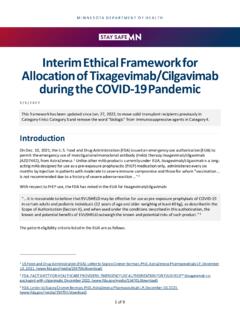 Apr 14, 2022 · 1,600 doses are expected for disbursement in the first month (approximately 800 doses in each of weeks one and three of distribution). According to a survey of facilities in Minnesota, sites expect as many as 250,000 or more ... Active treatment with high -dose corticosteroids (i.e., more than 20 mg prednisone or equivalent per day when ... 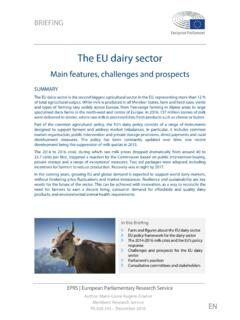 cow yields are on average 30 % lower than on conventional farms. Many farm conversions took place in response to the dairy crisis, as organic milk can be sold at a higher price and consumers are also turning strongly towards organic products. Mountain production: livestock farming, especially dairy farming, is a key activity in the EU's

Than, Lower, Lower than 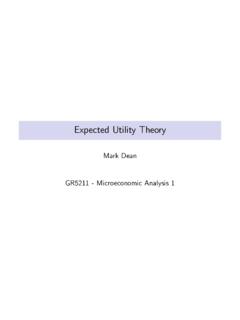 Bernoulli argued that people should be maximizing expected utility not expected value u( x) is the expected utility of an amount Moreover, marginal utility should be decreasing The value of an additional dollar gets lower the more money you have For example u($0) = 0 u($499,999) = 10 u($1,000,000) = 16 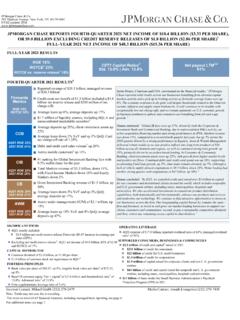