Of by Richards J. Heuer, Jr. CENTER for the STUDY of INTELLIGENCE. Central Intelligence Agency 1999. This book was prepared primarily for the use of US Government officials, and the format, coverage, and content were designed to meet their spe- cific requirements. Because this book is now out of print, this Portable Document File (PDF). is formatted for two-sided printing to facilitate desktop publishing. It may be used by US Government agencies to make copies for govern- ment purposes and by non-governmental organizations to make copies for educational purposes. Because this book may be subject to copyright restriction, copies may not be made for any commercial purpose.

1 Of by Richards J. Heuer, Jr. CENTER for the STUDY of INTELLIGENCE. Central Intelligence Agency 1999. This book was prepared primarily for the use of US Government officials, and the format, coverage, and content were designed to meet their spe- cific requirements. Because this book is now out of print, this Portable Document File (PDF). is formatted for two-sided printing to facilitate desktop publishing. It may be used by US Government agencies to make copies for govern- ment purposes and by non-governmental organizations to make copies for educational purposes. Because this book may be subject to copyright restriction, copies may not be made for any commercial purpose.

2 This book will be available at All statements of fact, opinion, or analysis expressed in the main text of this book are those of the author. Similarly, all such statements in the Forward and the Introduction are those of the respective authors of those sections. Such statements of fact, opinion, or analysis do not necessarily reflect the official positions or views of the Central Intelligence Agency or any other component of the US Intelligence Community. Nothing in the contents of this book should be con- strued as asserting or implying US Government endorsement of fac- tual statements or interpretations. ISBN 1 929667-00-0. Originally published in 1999. iii Psychology of Intelligence Analysis by Richards J.

3 Heuer, Jr. Author's PART I OUR MENTAL Chapter 1: Thinking About Chapter 2: Perception: Why Can't We See What Is There To Be Seen?..7. Chapter 3: Memory: How Do We Remember What We Know?..17. PART II TOOLS FOR Chapter 4: Strategies for Analytical Judgment: Transcending the Limits of Incomplete Chapter 5: Do You Really Need More Information?..51. Chapter 6: Keeping an Open Chapter 7: Structuring Analytical Chapter 8: Analysis of Competing PART III COGNITIVE Chapter 9: What Are Cognitive Biases?..111. Chapter 10: Biases in Evaluation of . Chapter 11: Biases in Perception of Cause and Effect 127. Chapter 12: Biases in Estimating Chapter 13: Hindsight Biases in Evaluation of Intelligence PART IV Chapter 14: Improving Intelligence vi Author's Preface This volume pulls together and republishes, with some editing, updating, and additions, articles written during 1978 86 for internal use within the CIA Directorate of Intelligence.

5 The result is a compromise that may not be wholly satisfactory to either research psychologists or intelligence analysts. Cognitive psychol- ogists and decision analysts may complain of oversimplification, while the non-psychologist reader may have to absorb some new terminology. Unfortunately, mental processes are so complex that discussion of them does require some specialized vocabulary. Intelligence analysts who have read and thought seriously about the nature of their craft should have no difficulty with this book. Those who are plowing virgin ground may require serious effort. I wish to thank all those who contributed comments and suggestions on the draft of this book: Jack Davis (who also wrote the Introduction).

6 Four former Directorate of Intelligence (DI) analysts whose names cannot be cited here; my current colleague, Prof. Theodore Sarbin; and my edi- tor at the CIA's Center for the Study of Intelligence, Hank Appelbaum. All made many substantive and editorial suggestions that helped greatly to make this a better book. Richards J. Heuer, Jr. vii Foreword By Douglas MacEachin . My first exposure to Dick Heuer's work was about 18 years ago, and I have never forgotten the strong impression it made on me then. That was at about the midpoint in my own career as an intelligence analyst. After another decade and a half of experience, and the opportunity dur- ing the last few years to study many historical cases with the benefit of archival materials from the former USSR and Warsaw Pact regimes, read- ing Heuer's latest presentation has had even more resonance.

7 I know from first-hand encounters that many CIA officers tend to react skeptically to treatises on analytic epistemology. This is understand- able. Too often, such treatises end up prescribing models as answers to the problem. These models seem to have little practical value to intelligence analysis, which takes place not in a seminar but rather in a fast-breaking world of policy. But that is not the main problem Heuer is addressing. What Heuer examines so clearly and effectively is how the human thought process builds its own models through which we process infor- mation. This is not a phenomenon unique to intelligence; as Heuer's research demonstrates, it is part of the natural functioning of the human cognitive process, and it has been demonstrated across a broad range of fields ranging from medicine to stock market analysis.

8 The process of analysis itself reinforces this natural function of the human brain. Analysis usually involves creating models, even though they may not be labeled as such. We set forth certain understandings and expectations about cause-and-effect relationships and then process and interpret information through these models or filters. The discussion in Chapter 5 on the limits to the value of additional information deserves special attention, in my view particularly for an . Douglas MacEachin is a former CIA Deputy Director of Intelligence. After 32 years with the Agency, he retired in 1997 and became a Senior Fellow at Harvard University's John F. Kennedy School of Government.

9 Ix intelligence organization. What it illustrates is that too often, newly ac- quired information is evaluated and processed through the existing ana- lytic model, rather than being used to reassess the premises of the model itself. The detrimental effects of this natural human tendency stem from the raison d'etre of an organization created to acquire special, critical in- formation available only through covert means, and to produce analysis integrating this special information with the total knowledge base. I doubt that any veteran intelligence officer will be able to read this book without recalling cases in which the mental processes described by Heuer have had an adverse impact on the quality of analysis.

10 How many times have we encountered situations in which completely plausible premises, based on solid expertise, have been used to construct a logically valid forecast with virtually unanimous agreement that turned out to be dead wrong? In how many of these instances have we determined, with hindsight, that the problem was not in the logic but in the fact that one of the premises however plausible it seemed at the time was incorrect? In how many of these instances have we been forced to admit that the erroneous premise was not empirically based but rather a conclu- sion developed from its own model (sometimes called an assumption)? And in how many cases was it determined after the fact that information had been available which should have provided a basis for questioning one or more premises, and that a change of the relevant premise(s) would have changed the analytic model and pointed to a different outcome?

SPYCRAFT: The Secret History of the CIA’s Spytechs …

Book Review: SPYCRAFT 76 Studies in Intelligence Vol. 52, No. 2 Other special hardware tasks described include the development of a quiet helicopter, hard-to-detect audio surveillance and concealment devices, the 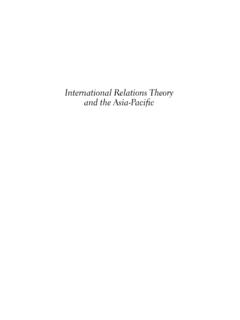 International Relations Theory and the Asia-Paciﬁc

In sum, the contributors to this volume draw on a wide array of international relations theories to suggest that the sources of stability and instability in the Asia-Paciﬁc are found in security relations, economic relations, and at the inter-section of the two. The region continues to hold the potential for traditional se- 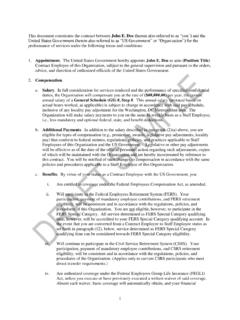 This document constitutes the contract between …

Document, Contract, Between, This, Constitutes, This document constitutes the contract between 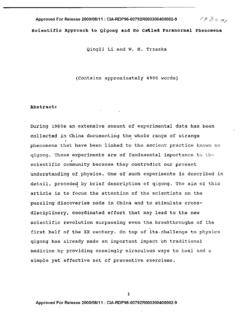 SCIENTIFIC APPROACH TO QIGONG AND SO CALLED … 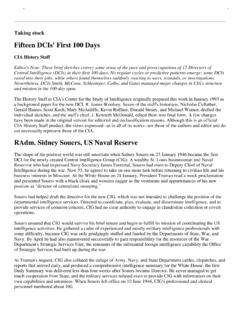 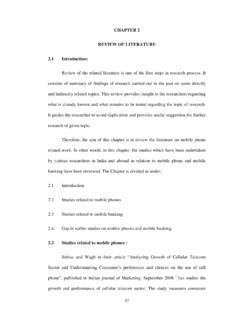 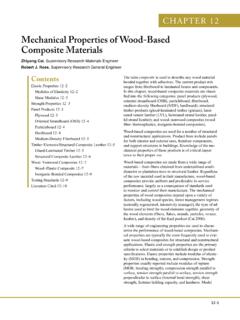 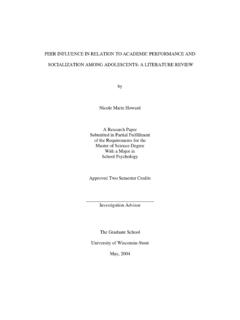 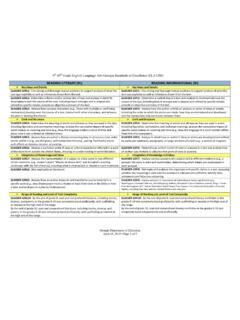