4 Quantities of petroleum, which, by analysis of geoscience and engineering data, can be estimated with reasonable certainty to be commercially recoverable, from a given date forward, from known reservoirs under defined economic conditions, operating methods and government regulations. Probabilistic at least 90% probability. Deterministic high degree of confidence. Probable (2P) reserves: Additional reserves which analysis of geoscience and engineering data indicate are less likely to be recovered than proved reserves, but more certain to be recovered than possible reserves.

7 They have a less-than-50% chance of being technically and economically producible. SEC reserve definitions Proved reserves The estimated quantities of crude oil, natural gas and natural gas liquids that geological and engineering data demonstrate with reasonable certainty to be recoverable in future years from known reservoirs under existing economic and operating conditions. Economic producibility must be supported by either actual production or conclusive formation test. The SEC allows 3 Dseismic data to be used in the deep water Gulf of Mexico where high drilling costs prohibit full evaluation of a reservoir section.

8 Contingent reserve definition Quantities of hydrocarbon estimated to be potentially recoverable from known accumulations, but are not currently considered to be commercially recoverable. Contingent resources may be of a significant size, but still have constraints to development. These constraints, preventing the booking of reserves, may relate to lack of gas marketing arrangements or to technical, environmental or political barriers that prevent current economic development. Prospective resources Those quantities of petroleum estimated, as of a given date, to be potentially recoverable from undiscovered accumulations by application of future development projects.

9 This class represents a higher risk than contingent resources as the risk of discovery is also added. 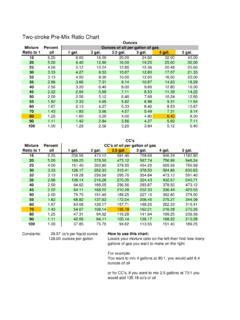 ratio, and is capable of being wall-mounted. The tote dispensing system consists of one 275-gallon tote (empty), a proportioner and a delivery hose. 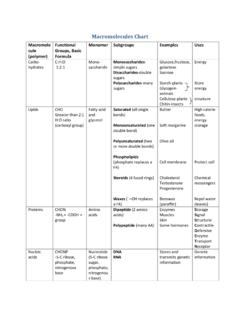 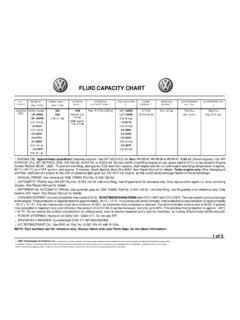 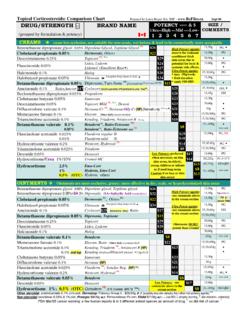 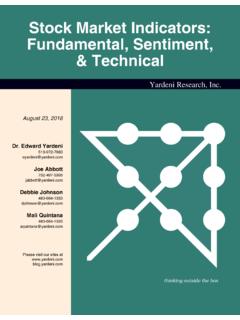