2 Fishing gear containing plastics accounts for another 27% of marine litter items found on European beaches. This initiative focuses therefore on the 10 most found SUP and fishing gear, which together represent around 70% of these marine litter items by count. Plastics is widely available, persistent, and often has toxic and other harmful impacts. Due to its persistency, the impacts of plastic litter are growing as each year more plastic waste accumulates in the oceans. plastic residues are now found in many marine species sea turtles, seals, whales, birds as well as in several species of fish and shell fish and therefore enter the food chain. In addition to harming the environment and potentially human health, plastic marine litter damages activities such as tourism, fisheries and shipping. The underlying drivers of the increase in plastic waste and its dispersal in the marine environment are linked both with the plastics value chain and market, and with individual behaviour and social trends.

3 Several factors have led to the current situation including the wide availability of plastic , consumption trend for convenience, lack of incentives to ensure a proper collection and treatment of waste leading to poor management and insufficient infrastructure. Europe has a responsibility to tackle marine litter originating from Europe and it has also committed to act at a global level, notably through the G7 and G20 but also through the implementation of the UN Sustainable Development Goals1. This initiative will place the EU. at the forefront of global efforts, giving credibility and strength to its international action in the field. The problem of marine litter is transboundary by nature, as litter moves in the marine environment and litter originating from one country can affect others. Joint action is needed to reduce marine litter while ensuring a single market with high environmental standards and legal certainty for businesses. Therefore, as part of its Plastics Strategy2, the European Commission committed to look into further action to address plastic marine litter that builds on the piecemeal efforts underway in EU Member States, and that follows the approach used of light-weight plastic carrier bags.

4 This initiative focusses on the European contribution to macro plastic marine litter. It complements other European policies tackling marine litter such as the EU waste, waste water 1. Particularly SDG 14 Conserve and sustainably use the oceans, seas and marine resources for sustainable development' and SDG 12 " Responsible Consumption and Production ". 2. Communication from the Commission to the European Parliament, the Council, the European Economic and Social Committee and the Committee of the Regions "A European Strategy for Plastics in a Circular Economy" (COM(2018)28 final). EN 1 EN. and marine environment framework legislations as well as the EU legislation on port reception facilities. The main objective of this initiative is the prevention and reduction of plastic marine litter from single use plastic items and fishing gear containing plastic by complementing the measures already envisaged under the EU Plastics Strategy, addressing the identified gaps in the existing actions and legislation, and further reinforcing the EU's systemic approach to this issue.

5 The Plastics Strategy already includes specific measures on microplastics, which constitute an important share of marine plastic litter: restrictions through REACH3 for deliberately added microplastics in products and oxo-plastics as well as measures for microplastics from other sources (tyres, textiles and plastic pellets). This initiative hence focusses on single use plastics and fishing gear containing plastic , which are macro-plastics. The initiative should be seen in the broader context of the transition to a circular economy. It will support innovative solutions for new business models, multi-use alternatives and alternative single use products. This systemic change and material substitution will also promote bio-based alternatives and an innovative bioeconomy, bringing new opportunities for businesses and improving consumer convenience. Further, in particular related to beverage bottles, the initiative will have a direct, positive impact on collection rates, the quality of the collected material and subsequent recycling, offering opportunities for recycling businesses and the increase of recycled content into products.

6 Tackling marine litter creates economic opportunities. The circular economy boosts the competitiveness of our businesses by contributing to the creation of a resource-efficient, decarbonised economy and jobs to sustain it. Innovation in product design to avoid plastic litter and microplastics, but also investments into marine litter prevention ( in waste and waste-water treatment, in port reception facilities or recycling of fishing nets) and into sustainable alternative materials, products and business models can create jobs as well as strengthen technical and scientific skills and industry competitiveness in areas of growing global interest. Marine litter has been monitored for several years on European beaches based on harmonised methods based on counts4. Beach litter item counts are internationally accepted as a reasonable indicator of the composition of marine litter, suitable to inform policy. 3. Regulation (EC) No 1907/2006 of the European Parliament and of the Council of 18 December 2006.

8 Balloons X X X. Packets &. X X. wrappers Beverage containers, their X X X. caps & lids - Beverage bottles X X X X. Tobacco product X X. filters Sanitary items: - Wet wipes X X X. - Sanitary towels X X. Lightweight X X. plastic carrier bags Fishing gear X X. Consistency with existing policy provisions in the policy area Given its focus on more efficient resource use and an overall more effective and circular plastics economy with better economic and environmental performances, the initiative is fully in line with the objectives of the Circular Economy policy. The Circular Economy is an integral part of the 10 priorities of the President Juncker Commission, in particular the first priority on jobs, growth and investment. This initiative was also announced in the EU Plastics Strategy, as part of the key actions planned under the Circular Economy Action Plan. The proposal is consistent with and complements the EU's established legislation in the field of waste and water, in particular the Waste Framework Directive5, the directive on Packaging and Packaging Waste6, Marine Strategy Framework Directive7 and the Urban Waste Water Treatment Directive8.

9 5. directive 2008/98/EC of the European Parliament and the Council of 19 November 2008 on waste and repealing certain directives (OJ L 312, , p. 3-30). 6. directive 1994/62/EEC of the European Parliament and of the Council of 20 December 1994 on packaging and packaging waste (OJ L 365 , p. 10). 7. directive 2008/56/EC of the European Parliament and of the Council of 17 June 2008 establishing a framework for community action in the field of marine environmental policy (OJ L 164 , p. 19). 8. Council directive 91/271/EEC of 21 May 1991 concerning urban waste-water treatment (OJ L 135, , p. 40-52). EN 3 EN. The existing waste legislation establishes general waste prevention and waste management objectives with regard to prevention and reduction of marine litter while leaving the choice of measures to the Member States. This proposal provides specific objectives and measures to tackle the most littered SUP and fishing gear containing plastic . It therefore complements the objective established in Article 9 of the Waste Framework directive , as amended in 2018, that Member States shall take measures aimed at halting the generation of marine litter and measures to prevent, combat and clean-up litter. 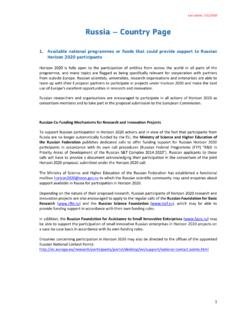 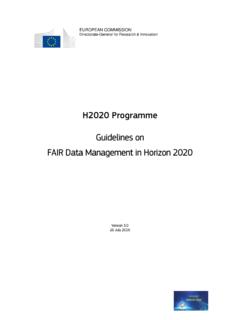 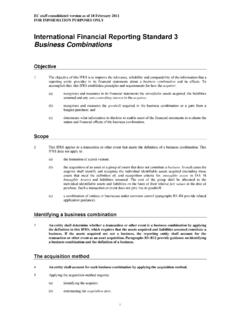 B this Directive; whereas, in this context, the safety, quality and usefulness of the substances must be verified by analogy with the appropriate methods specified in Council Directive 75/318/EEC of 20 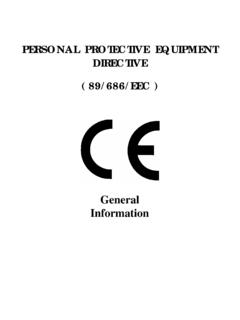 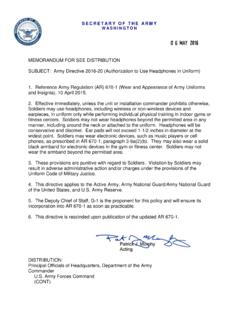 6/11 You have the right to: 1. Name someone else to make health care decisions for you when or if you are unable to make them yourself. 2. Give instructions about what types of health care you want or do not want.