2 Introduction NVM Express ( nvme ) and prior revisions define a register level interface for host software to communicate with a non volatile memory subsystem over PCI Express ( , nvme over PCIe). This Specification defines a physical Page Address Command Set extensions to the nvme Specification that enables operation with devices that expose their physical media to the host. The document contains the definition for identifying geometry and data commands to control NAND flash behind an open channel Solid State drive controller. Definitions physical media The underlying physical non volatile memory that is attached to the nvme controller.

3 Typically assumes NAND flash, but is not limited to such. open channel Solid State drive Used to refer to Solid State Drives that allow the host to understand and manage the physical mapping within a Solid State drive . media manager A software unit that abstracts the physical media characteristics for above layers to consume. target A software unit that exposes the physical media in one or more ways. For example as a block device, file system, key value, or object based interface. Logical Unit Number (LUN) Used to refer a single parallel unit within the storage media.

4 A single SSD may contain tens or hundreds of these LUNs. physical Page Address (PPA) Used to define an address on the physical media. The PPA follow the device PPA format that represents the structure of the PPA. Theory of Operation Overview An open channel SSD is a device that shares responsibilities with the host to implement and maintain functionalities that a traditional SSD keeps strictly in firmware. By moving traditional SSD responsibilities to the host, I/Os latencies can be significantly more predictable. The added responsibilities allows host software to adapt its data placement, garbage collection and I/O scheduling algorithms to a given user I/O workload.

6 The command set includes (i) identify structure, used by the host to discover available features, extensions, and characteristics of an open channel device and (ii) and physical data commands to communicate efficiently with the storage non volatile media. Media Manager: The media manager abstracts the underlying physical media by hiding its constraints and access details. It is responsible for (i) name mapping between vendor specific and generic addressing format, (ii) device specific SSD State management (if not implemented at the device side), and (iii) recovery to guarantee durability when manipulating the metadata associated with SSD State management.

8 They also expose a storage interface to user space. Examples of such interfaces include block devices, and key value stores, or object stores. Target and device (media manager) division, grouping and assignments are flexible in such a way that one device can be split and assigned to multiple targets or multiple devices can belong to one target. Additionally, LightNVM connects to user space through liblightnvm which exposes a get/put block interface for applications to implement own application managed FTLs. Hardware Architecture Figure 2 depicts an example hardware architecture for open channel SSDs.

9 The SSD controller consists of a host interface controller, NAND controller, DRAM controller and general purpose CPUs. The dotted lines signify that when no internal firmware is implemented, the CPUs and DRAM are not strictly necessary. Figure 2: Overview of open channel SSD architecture. open channel SSDs expose a series of Logical Unit Numbers (LUNs), through NAND Flash, representing a unit of parallelism on the device. Through the open channel SSD interface, the host can determine the configuration and implement the necessary logic to drive the physical media. 2. 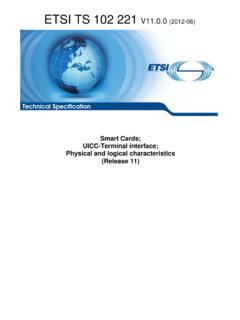 A CAN Physical Layer Discussion - Microchip …

AN228 DS00228A-page 2 Preliminary 2002 Microchip Technology Inc. ISO11898-2 OVERVIEW ISO11898 is the international standard for high-speed CAN communications in road vehicles. ISO-11898-2 specifies the PMA and MDA sublayers of the Physical 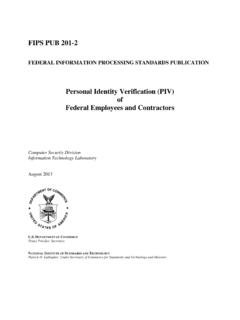 Announcing the Standard for Personal Identity …

PERSONAL IDENTITY VERIFICATION (PIV) OF FEDERAL EMPLOYEES AND CONTRACTORS ii Acknowledgements . NIST would like to acknowledge the significant contributions of the Identity, Credential, and Access Management Subcommittee (ICAMSC) and the Smart Card Interagency Advisory Board 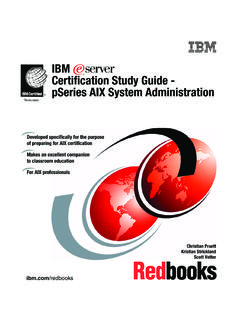