2 Thus green pawpaw leaf gave a source of essential nutrients while yellow pawpaw was a source of iron. Therefore pawpaw leaves can be manipulated in the herbal treatment of various diseases and as a potential source of useful elements for drugs formulation. Keywords: CARICA papaya leaves, minerals, vitamins, phytochemicals, therapeutic properties. 1. INTRODUCTION. CARICA papaya Linnaeus, (pawpaw), belongs to the family of Caricaceae. papaya is not a tree but an herbaceous succulent plants that posses self supporting stems. (Dick Gross, 2003). papaya is a large perennial herb with a rapid growth rate. The plants are usually short-lived, but can produce fruit for more than 20years. The papaya has a rather complicated means of reproduction. The plants are male, hermaphrodite, or female (Bruce and Peter, 2008).

3 The male trees are uncommon, but sometimes occur when homeowners collect their own seeds. Hermaphrodite trees (flowers with male and female parts) are the commercial standard, producing a pear shaped fruit. These plants are self pollinated (Jari,2009). CARICA papaya plants produce natural compounds (annonaceous acetogenins) in leaf bark and twig tissues that possess both highly anti-tumour and pesticidal properties. It was suggested that a potentially lucrative industry based simply on production of plant biomass could develop for production of anti-cancer drugs, pending Food and Drug Agency approval, and natural (botanical) pesticides (Mc Langhlin, 1992). The high level of natural self-defence compounds in the tree makes it highly resistant to insect and disease infestation (Peter, 1991). CARICA papaya L. leaf tea or extract has a reputation as a tumour-destroying agent.

4 (Walter Last, 2008). The papaya fruit, as well as all other parts of the plant, contain a milky juice in which an active principle known as papain is present. Aside from its value as a remedy in dyspepsia and kindred ailments, it has been utilized for the clarification of beer. The juice has been in use on meat to make it tender, (Wilson, 1994). The seed is used for intestinal worms when chewed. The root is chewed and the juice swallowed for cough, bronchitis, and other respiratory diseases. The unripe fruit is used as a remedy for ulcer and impotence, (Elizabeth, 1994). Fresh, green pawpaw leaf is an antiseptic, whilst the brown, dried pawpaw leaf is the best as a tonic and blood purifier. (Atta,1999). Chewing the seeds of ripe pawpaw fruit also helps to clear nasal congestion, (Elizabeth,1994). The green unripe pawpaw has a therapeutic value due to its antiseptic quality.

5 It cleans the intestines from bacteria, more so that (only a healthy intestine is able to absorb vitamin and minerals, especially vitamin B12). The tea, prepared with the green papaya leaf, promotes digestion and aids the in treatment of ailments such as chronic indigestion, overweight and obesity, arteriosclerosis, high blood pressure and weakening of the heart (Mantok,2005). The objective of this study is to compare the PHYTOCHEMICAL and NUTRIENT contents of different coloured CARICA papaya leaves from the same plant as a basis to advising the traditional medicine practitioners, herb users, herb sellers, health institutions and farmers on the health and economic importance of CARICA papaya leaves. 325. IJRRAS 5 (3) December 2010 Ayoola & Adeyeye EVALUATION of CARICA papaya (Pawpaw) Leaves 2. MATERIALS AND METHODS.

6 Source of plant materials The plant materials which include fresh green pawpaw leaves, fresh yellow pawpaw leaves and dry brown pawpaw leaves (the ones that fell on the ground) were obtained randomly from the Ladoke Akintola University of Technology, research farm land, Ogbomoso, Oyo State, Nigeria. Sample preparation The leaves were washed, cut into small pieces and sun dried for five days. The samples were ground into powder and stored each in an air tight bottle prior to use for analysis. PHYTOCHEMICAL analysis. The analysis for tannin, saponins, cardiac glycosides and alkaloids were carried out according to standard methods, (Sofowara,1993; AOAC 1980). Mineral analysis Minerals were determined by digesting the ash with 3M Hydrochloric acid using the atomic absorption spectrophotometer for Calcium, Magnesium, Manganese and Iron and the flame photometer for potassium and sodium (Egan, Kirk & Sawyer, 1981).

7 Vitamin analysis The composition of the water-insoluble vitamins, riboflavin and thiamine, were determined by the method of Scalar (2000), while ascorbic acid content was determined by the method of AOAC, (1980). 3. RESULTS AND DISCUSSION. The PHYTOCHEMICAL analysis of the leaves (Table 1) showed that the leaves contained saponins, cardiac glycosides, and alkaloids. Tannin was absent in the leaves. The presence of saponins supports the fact that pawpaw leaf has cytotoxic effects such as permealization of the intestine as saponins are cytotoxic,(Okwu & Okwu, 2004). It also gives the leaves the bitter taste. Saponin has relationship with sex hormones like oxytocin. Oxytocin is a sex hormone involved in controlling the onset of labour in women and the subsequent release of milk (Okwu and Okwu, 2004). Another important action of saponins is their expectorant action through the stimulation of a reflex of the upper digestive tract (David, 1983).

8 Alkaloids are the most efficient therapeutically significant plant substance. Pure isolated alkaloids and the synthetic derivatives are used as basic medicinal agents because of their analgesic, antispasmodic and bacterial properties (Stray, 1998). They show marked physiological effects when administered to animals. The presence of alkaloids in the leaves shows that these plants can be an effective anti-malaria, since alkaloids consist of quinine, which is an anti-malaria (Robinson, 1985). The cardiac glycosides, therapeutically have the ability to increase the force and power of the heart-beat without increasing the amount of oxygen needed by the heart muscle. They can thus increase the efficiency of the heart and at the same time steady excess heart beats without strain to the organ (David, 1983). Deficiency of ascorbic acid is associated with pains in the joint and defect in skeletal calcification, anaemia, manifestation of scurvy haemorrhage from mucous membrane of the mouth and gastrointestinal tract (Hunt et al.)

9 1980). This function of ascorbic acid accounts for its demand for normal wound healing. There is also an interesting ability of ascorbic acid as an antioxidant, to prevent or at least minimize the formation of carcinogenic substances from dietary material (Hunt et al, 1980). As a result of the presence of ascorbic acid in CARICA papaya leaves, the plant can be used in herbal medicine for the treatment of common cold and other diseases like prostate cancer (Okwu and Okwu, 2004; Okwu and Ekekes 2003). Other vitamins though in trace amount are essential for body metabolism (Njoku & Akumefula, 2007). Table 1: PHYTOCHEMICAL Screening of pawpaw leaves Constituents Bioassay Green leaf Yellow leaf Brown leaf Saponins + + +. Tannins _ _ _. Cardiac glycoside + + +. Alkaloid + + +. + Represent presents, - No activity; Results are means of three determinations. 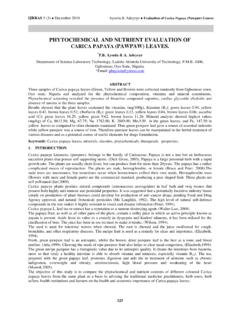 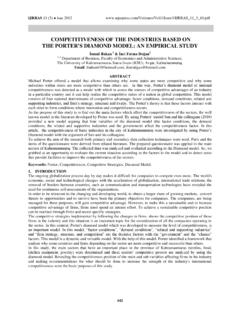 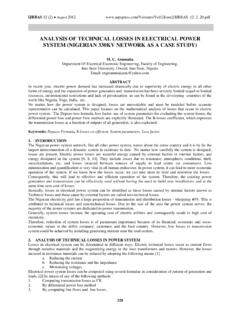 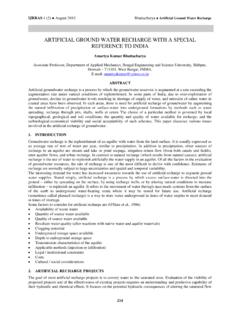 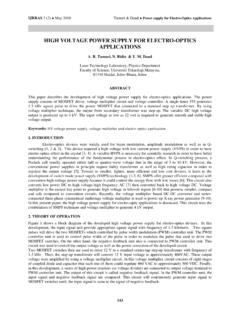 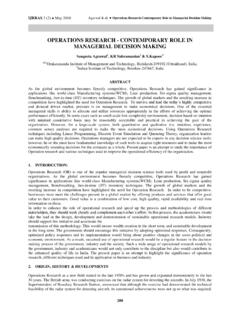 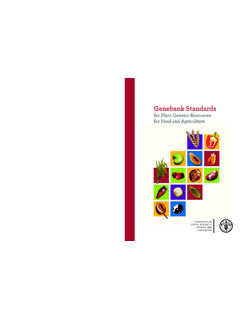 Processing of fresh-cut tropical fruits and vegetables: A ...

iii FOREWORD Fruit and vegetable production and consumption in Asia and the Pacific region have shown a marked upward trend over the past several years.