Prevalence And Factors Associated With Neonatal …

2 The study is a retrospective study where data were retrieved from neonates' case notes frommedical records unit of the University College Hospital, total of 232 Neonatal jaundice cases wereanalysed and categorized into mild and severe jaundice. Qualitative response regression models was proposed to obtain the precise estimates of the probabilities of a Neonatal having Neonatal jaundice. Binary Logistic regression analysis which model Neonatal jaundice as a response variable while Neonate age, neonate sex, birth weight, mode of delivery, place of delivery, settlement, G6PD, Mothers' Rhesus factor, mother illness during pregnancy, mother level education, parity of the mother and gestational age were the risk Factors .

3 The result showed that gestational age, place of delivery, Rhesus incompatibility, and G6PD were statistically significant risk Factors for Neonatal jaundice. The model converges at the 4 th iteration with -2log-likelihood of , and Cox & Snell R2 is .206 with probability of at 5% level of significance, this indicated that the model fitted for the study is adequate at that level of significance. Keywords: Kernicterus, bilirubin, G6PD, -2log-likelihood, Cox & Snell R2, Logistic Regression. I. Introduction Jaundice comes from the French word Jaune, which means yellow. When it is said that a baby is jaundiced, it simply means that the colour of his skin appears yellow.

4 In fair-skinned infants, jaundiced skin may be observed at total serum bilirubin (TSB) levels of 5 to 6 mg/dl (Augustine, 1999).Jaundice in the infant appears first on the face and upper body and progresses downward towards the toes. Preterm infants are more likely to develop jaundice than full-term babies (Mead Johnson & Company, 1993, Jaundice & Your Baby, 1-4.). The incidence of jaundice in newborns varies between 20 and 80% depending on gestational age and ethnicity (Nelson textbook of paediatrics). When jaundice is severe, it has the potential of causing brain damage (kernicterus) with long term neurodevelopmental impairment in survivors or death (Practical Paediatric Problems, James H.)

5 Hutchison, 1972). This effect can however be prevented by early recognition and prompt management of those at risk. It is a health problem that bothers on proper child s birth and development which requires urgent attention. The intention is not to lay emphasis on the socio-economic problem of Neonatal jaundice in our society. These might have been covered in some details elsewhere. However, this study is set to examine through existing data the Prevalence and Associated risk Factors for Neonatal jaundice. Approximately 65% of newborn infants develop clinically evident jaundice in the first week of life (Maisels 1992).

6 Neonatal jaundice is a very common condition worldwide occurring in up to 60% of term and 80% of preterm newborns in the first week of life (Slushier et al 2004, Haque and Rahman 2000). Prevalence and Factors Associated with Neonatal jaundice can help guide policy makers in planning public health interventions. As a result of personal tragedies with kernicterus, the organization Parents of Infants and Children with Kernicterus (PICK) was founded in 2000 to increase awareness and education regarding kernicterus. This parental group prompted several "zero tolerance for kernicterus" national campaigns (TJC, 2004; PICK, 2007).

7 Immature newborn brain is susceptible to toxicity from unconjugated bilirubin resulting in "Kernicterus". or "bilirubin brain damage and this eventually leads to cerebral palsy and mental retardation. The level of intelligence has been proved to be relative to the degree of Neonatal jaundice and in the long run it limits the functioning of the body organs (The development of the infant and young Child, R. S Illingworth, 1971). This paper investigates if the Neonatal jaundice data collected fits into the Logistic Regression model, (b) to model logistics regression and check for the risk Factors Associated with Neonatal jaundiceand (c) to make some meaningful inferences from logistic regression model.

8 The outcomes of the analyses are expected to be yardstick for experts and government alike to identify infants at risk requiring close surveillance. The rest of the paper is organized as follows: the next sections briefly review some literature and presents the literatures on Neonatal jaundice treatment. Section 3 presents the model, data sources and measurements. Section 4 discusses the results. While the last section concludes the paper. DOI: 17 | Page Prevalence And Factors Associated With Neonatal Jaundice: A Case Study Of University . II. Review Of Some Related Literature During the past decades, researchers have made significant progress in understanding the epidemiology of Neonatal jaundice.

9 On the part of statisticians and social scientist, they have analyzed the cultural and behavioral aspect of the epidemic as well as its impacts on families, communities and the nation. RansomeKuti 1972,Effionget al 1975, and Coulter et al 1977 reported a lower incidence of Neonatal jaundice among the Hausas (Northern Nigeria) compared to the Yoruba s (Western Nigeria) and Igbo s (Eastern Nigeria) in their series and deals with Neonatal jaundice in predominantly Igbo population. They also concluded that Neonatal jaundice is a common paediatric problem in various parts of Nigeria. Dr , Wood (1978) reported that breastfeeding was Associated with a two fold increase in jaundice and also that multivariate analysis confirmed breast feeding as an independent factor Associated with increased jaundice.

10 Louise Friedmalet al (1980) argued that what Wood (1978) reported as an independent factor has small effect and less than that of oxytocin, sex of baby, epidural anesthesia and gestational age. KhuramArifet al (1998) employed logistic regression model with estimation of odds ratio in the analysis of risk Factors and spectrum of Neonatal jaundice in a birth cohort in Karachi, Pakistan. Data was analyzed using SPSS Version , out of 5570 birth during the study period, the number of newborn requiring phototherapy and / or exchange transfusion of blood was 869 ( 1000 live births) with a male to female ratio 1 , the mean gestational age and birth weight were weeks and 2754 735 g respectively. 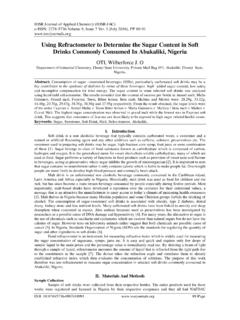 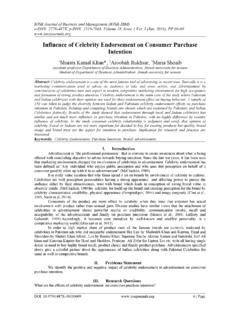 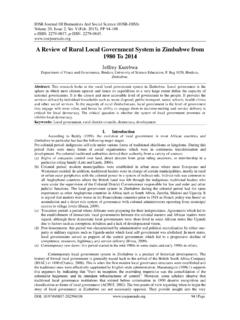 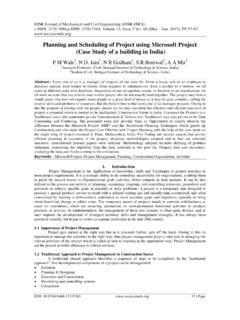 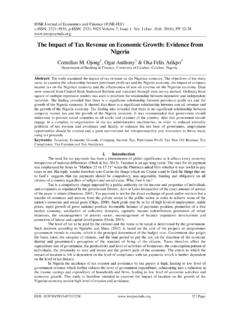 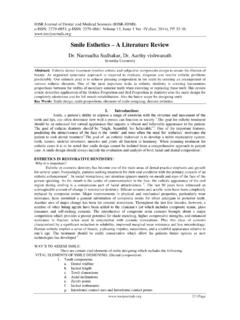 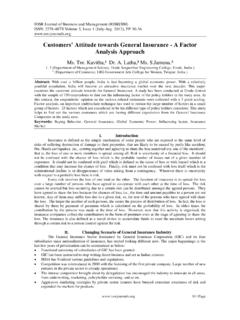 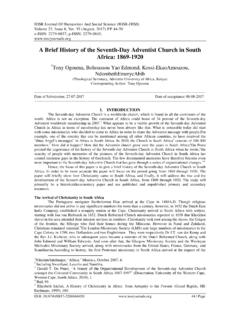 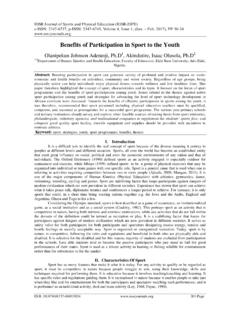 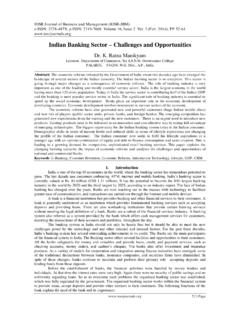 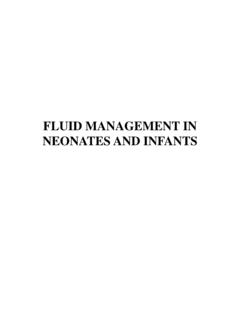 fluid management in neonates and infants

INTRODUCTION • WHY IS FLUID MANAGEMENT IMPORTANT IN NEONATES --- Physiology different from adults. - All don’t need the same IV fluids (either in