Via Verde, the Bronx. Courtesy: Jonathan Rose CompaniesProjects & Proposals > Citywide > Zone Green Update April 30, 2012:On April 30,2012 the City Council adopted the Zone Green Text Amendment. The zoning text changes are now in effect. View the adopted text February 2010, the Green Codes Task Force, a group of leading practitioners convened by the Urban Green Council at the request of Mayor Bloomberg and Council Speaker Quinn, released a set of recommendations to amend City regulations to promote Green buildings. Building on the work of the Green Codes Task Force, the Department of City Planning proposes a Citywide zoning text amendment to remove zoning impediments to the construction and retrofitting of Green buildings.

1 Via Verde, the Bronx. Courtesy: Jonathan Rose CompaniesProjects & Proposals > Citywide > Zone Green Update April 30, 2012:On April 30,2012 the City Council adopted the Zone Green Text Amendment. The zoning text changes are now in effect. View the adopted text February 2010, the Green Codes Task Force, a group of leading practitioners convened by the Urban Green Council at the request of Mayor Bloomberg and Council Speaker Quinn, released a set of recommendations to amend City regulations to promote Green buildings. Building on the work of the Green Codes Task Force, the Department of City Planning proposes a Citywide zoning text amendment to remove zoning impediments to the construction and retrofitting of Green buildings.

2 This proposal would give owners more choices for the investments they can make to save energy, save money, and improve environmental performance. This proposal will help bring our buildings into the 21st century while protecting the character and quality of life of our neighborhoods. This proposal is one of a series of Green initiatives DCP has been undertaking in order to promote sustainable communities throughout New York City. Other recent initiatives have promoted transit-oriented development; alternatives to automobile ownership and use; improved access to healthy, fresh foods; stormwater management and the quality of our streetscape. The Zone Green text amendment complements efforts under PlaNYC to improve the performance of buildings.

3 FEATURES OF THE PROPOSALE nergy-efficient building walls: It costs New Yorkers $15 billion each year to heat and power our buildings, and these buildings are responsible for 80 percent of the city s carbon emissions. In 2030, 85 percent of our buildings will be buildings that exist today so improving the performance of existing buildings is critical to reducing New York City s energy use and carbon emissions. Well insulated exterior walls reduce heating and cooling demands, lowering home heating bills and summer air conditioning bills. But zoning today sometimes prohibits adding insulation to the exterior of existing buildings or penalizes thicker walls. Courtesy: Escape Estates HomebuildersThe proposal : Allow existing buildings (constructed prior to adoption of this amendment)to add external insulation within the property line, while exempting it from floor area calculations and yard and open space regulations.

4 Installing external insulation typically adds about four inches of wall thickness, but up to eight inches would be allowed to encourage highly efficient retrofits. For new buildings whose walls are substantially more efficient than required by New York City Energy Conservation Code (NYCECC), up to eight inches of additional wall thickness (beyond eight inches) could be exempted from floor area, encouraging high-performance buildings without changing the amount of usable space in the building. This provision would be based on a minimum standard for the thermal performance of exterior walls, which would be incorporated into the NYCECC through City legislation. Courtesy: Chris Benedict, R.

5 A Sun control devices: These horizontal or vertical projections can help reduce air-conditioning needs and lighting bills by providing glare-free natural light, while adding interest to the building fa ade. Zoning today often does not allow sun control devices to project over required open areas. Courtesy: NYC DCPThe proposal : Above the ground floor, allow sun control devices and awnings to project 2 -6 over required open areas. Solid portions of the sun control devices, in aggregate, could cover no more than 30 percent of the fa ade from which they project , as viewed in elevation. Courtesy: Kaplan Thompson ArchitectsSolar energy: Solar power can provide pollution-free energy for electricity or hot water, reducing utility bills and carbon emissions.

6 Today, zoning does not allow solar installations above the maximum permitted building height. Courtesy: NYC DOBThe proposal : Allow solar panels on flat roofs anywhere below the parapet, regardless of building height. Portions of taller solar installations that are higher than 4 feet would be subject to limits on roof coverage and height. On sloping roofs, panels would be allowed to be flat-mounted (less than 18 high). Courtesy: Solar Energy Systems Other rooftop equipment: In a dense city where space is at a premium, rooftops can serve a wide range of purposes, including managing stormwater, providing recreation space, or generating renewable energy. In addition, systems such as boilers and cogeneration facilities can be safer and more efficient when located on roofs.

7 Key building features such as stair and elevator bulkheads must also be located on roofs. However, zoning districts with contextual height limits restrict the space available for these systems above the maximum building height. Courtesy: NYC DEPThe proposal : Allow low-lying features such as Green roofs, recreational decks, other stormwater detention systems and skylights anywhere below the parapet, regardless of building height. A guardrail no more than 30% opaque would be allowed up to 3 6 above the top surface of the roof. Greater volume, similar to what is already allowed in many Special Districts, would be allowed above the maximum building height to accommodate modern bulkheads, with requirements for setback and screening of greenhouses: Greenhouses on industrial, commercial and school buildings can enable year-round local food production and provide valuable educational opportunities within a dense urban environment.

8 Unfortunately, limitations on floor area or building height have constrained opportunities for these facilities. The proposal : By certification of the Chair of the City Planning Commission, allow a greenhouse to be exempt from floor area and height limits, provided that it is located on top of a building that does not contain residences or sleeping accommodations. These greenhouses must not exceed 25 feet in height, must set back six feet from the roof edge, and must include practical measures to limit water consumption. Photo by Ari Burling. Courtesy: NY Sun WorksWind energy: Wind energy generation in New York City makes the most sense where winds are consistent on taller buildings and near the waterfront.

9 Today, small wind turbines are allowed as accessory structures if they do not exceed a building height limit. Courtesy: Zimmer Gunsul Frasca ArchitectsThe proposal :On buildings taller than 100 feet, a wind turbine assembly may rise up to 55 above the rooftop (including the pole and rotor), provided it is set back at least 10 feet from any property line. On waterfront blocks in medium- or higher-density residential districts, commercial or manufacturing districts, all buildings could install rooftop turbines up to half the height of the building or 55 feet, whichever is less. Free-standing turbines would be allowed in commercial and manufacturing areas on waterfront blocks. All wind installations must comply with requirements set forth by the Department of provisions:Air conditionersinstalled in a window or through-wall sleeve can waste large amounts of energy.

10 Central air or ductless mini-split systems are significantly more efficient. The proposal would allow greater flexibility for the location of air conditioning condenser units for these more efficient systems for one- and two-family residences. The proposal would also clarify rules for electric vehicle charging or battery swapping facilities and solar energy generation, which are cleaner than traditional fueling or energy generation facilities. It would specify that electric vehicle charging is allowed in all parking facilities, and charging or battery swapping facilities would be allowed as Use Group 7 uses in Commercial Districts. The proposal would also specify that solar energy generation is allowed as accessory to any use or as a Use Group 6 free-standing use, permitted in Commercial Districts subject to height and setback limits. 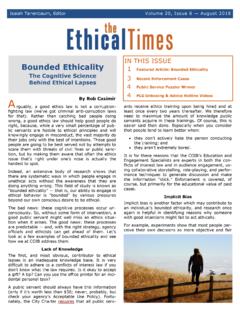 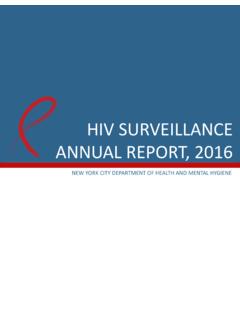 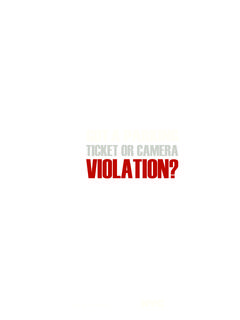 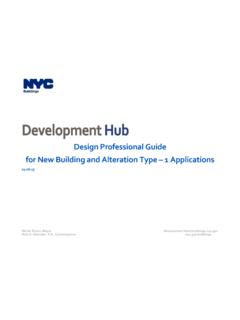 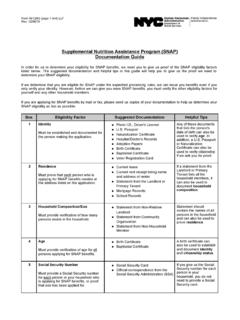 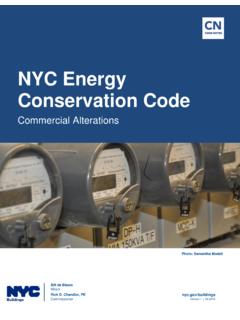 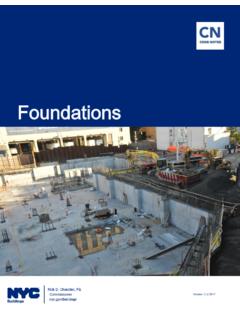 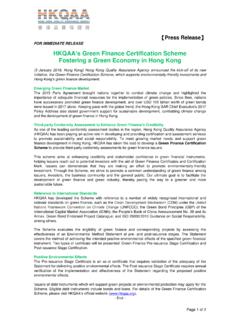 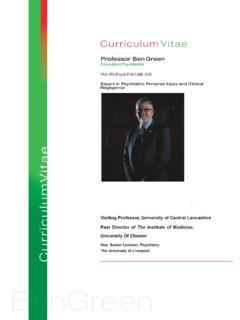 Renewable Energy and Green Growth in India 3 Solar The Jawaharlal Nehru National Solar Mission (JNNSM) was launched in 2010 after which the Indian SPV market has seen significant growth. 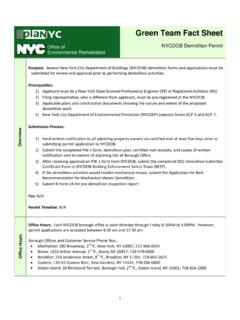 Uncover ways to increase efficiency and reduce the ...