4 (2-125) Regulation D: SECTION -- Authority, Purpose and Scope 2-125. (3) Except as may be otherwise provided by the Board, an Edge corporation (12 USC 611. et seq.) or an agreement corporation (12 USC 601 et seq.) is required to comply with the provisions of this part in the same manner and to the same extent as a member bank. (4) This part does not apply to any financial institution that (i) is organized solely to do business with other financial institutions; (ii) is owned primarily by the financial institutions with which it does business; and (iii) does not do business with the general public. (5) The provisions of this part do not apply to any deposit that is payable only at an office located outside the United States. 2-126. SECTION For purposes of this part, the following definitions apply unless otherwise specified: (a)(1) "Deposit" means-- (i) the unpaid balance of money or its equivalent received or held by a depository institution in the usual course of business and for which it has given or is obligated to give credit, either conditionally or unconditionally, to an account, including interest credited, or which is evidenced by an instrument on which the depository institution is primarily liable.

8 (2) the United States government or an agency thereof; or (3) the Export-Import Bank of the United States, Minbanc Capital Corporation, the Government Development Bank for Puerto Rico, a federal reserve Bank, a federal Home Loan Bank, or the National Credit Union Administration Central Liquidity Facility;. (B) arises from a transfer of direct obligations of, or obligations that are fully guaranteed as to principal and interest by, the United States government or any agency thereof that the depository institution is obligated to repurchase;. (C) is not insured by a federal agency, is subordinated to the claims of depositors, has a weighted average maturity of five years or more, and is issued by a depository institution with the approval of, or under the rules and regulations of, its primary federal supervisor;. (D) arises from a borrowing by a depository institution from a dealer in securities, for one business day, of proceeds of a transfer of deposit credit in a federal reserve Bank or other immediately available funds, (commonly referred to as " federal funds"), received by such dealer on the date of the loan in connection with clearance of securities transactions; or (E) arises from the creation, discount and subsequent sale by a depository institution of its banker's acceptance of the type described in paragraph 7 of section 13 of the federal reserve Act (12 USC 372).

9 ( ) Regulation D: SECTION -- Definitions (viii) any liability of a depository institution that arises from the creation after June 20, 1983, of a banker's acceptance that is not of the type described in paragraph 7 of section 13 of the federal reserve Act (12 USC 372) except any such liability held for the account of an entity specified in section (a)(1)(vii)(A). (2-130) Regulation D: SECTION -- Definitions 2-130. (2) "Deposit" does not include-- (i) trust funds received or held by the depository institution that it keeps properly segregated as trust funds and apart from its general assets or which it deposits in another institution to the credit of itself as trustee or other fiduciary. If trust funds are deposited with the commercial department of the depository institution or otherwise mingled with its general assets, a deposit liability of the institution is created;. (ii) an obligation that represents a conditional, contingent or endorser's liability;. (2-131) Regulation D: SECTION -- Definitions 2-131.

10 (iii) obligations, the proceeds of which are not used by the depository institution for purposes of making loans, investments, or maintaining liquid assets such as cash or "due from" depository institutions or other similar purposes. An obligation issued for the purpose of raising funds to purchase business premises, equipment, supplies, or similar assets is not a deposit;. (iv) accounts payable;. (v) hypothecated "deposits" created by payments on an installment loan where (A) the amounts received are not used immediately to reduce the unpaid balance due on the loan until the sum of the payments equals the entire amount of loan principal and interest; (B). and where such amounts are irrevocably assigned to the depository institution and cannot be reached by the borrower or creditors of the borrower;. (2-132) Regulation D: SECTION -- Definitions 2-132. (vi) dealer reserve and differential accounts that arise from the financing of dealer installment accounts receivable, and which provide that the dealer may not have access to the funds in the account until the installment loans are repaid, as long as the depository institution is not actually (as distinguished from contingently) obligated to make credit or funds available to the dealer.

About the Essay - Federal Reserve Bank of Philadelphia

Benjamin Franklin’s life spans most of the first epoch of paper money, and he is its most insightful analyst and ardent defender. He did not create the first paper money in America, nor was he yet born when it was first used. However, these early experiments with paper money, 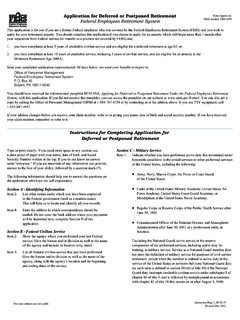 Application for Deferred or Postponed Retirement … 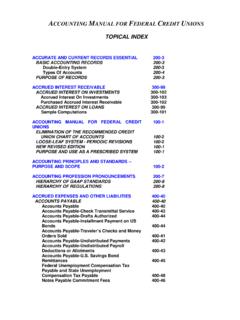 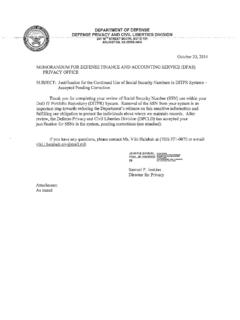