RELATIVE MOTION analysis : VELOCITY . Today's Objectives: Students will be able to: 1. Describe the VELOCITY of a rigid body in terms of translation and rotation components. In-Class Activities: 2. Perform a RELATIVE - MOTION Applications VELOCITY analysis of a point on the Translation and Rotation body. Components of VELOCITY RELATIVE VELOCITY analysis Group Problem Solving APPLICATIONS. As the slider block A moves horizontally to the left with vA, it causes the link CB to rotate counterclockwise. Thus vB is directed tangent to its circular path. Which link is undergoing general plane MOTION ? How can its angular VELOCITY , , be found?

1 RELATIVE MOTION analysis : VELOCITY . Today's Objectives: Students will be able to: 1. Describe the VELOCITY of a rigid body in terms of translation and rotation components. In-Class Activities: 2. Perform a RELATIVE - MOTION Applications VELOCITY analysis of a point on the Translation and Rotation body. Components of VELOCITY RELATIVE VELOCITY analysis Group Problem Solving APPLICATIONS. As the slider block A moves horizontally to the left with vA, it causes the link CB to rotate counterclockwise. Thus vB is directed tangent to its circular path. Which link is undergoing general plane MOTION ? How can its angular VELOCITY , , be found?

2 1. APPLICATIONS. (continued). Planetary gear systems are used in many automobile automatic transmissions. By locking or releasing different gears, this system can operate the car at different speeds. How can we relate the angular velocities of the various gears in the system? RELATIVE MOTION analysis . (Section ). When a body is subjected to general plane MOTION , it undergoes a combination of translation and rotation. =. Point A is called the base point in this analysis . It generally has a known MOTION . The x'-y' frame translates with the body, but does not rotate. The displacement of point B can be written: Disp.

3 Due to translation drB = drA + drB/A. Disp. due to translation and rotation Disp. due to rotation 2. RELATIVE MOTION analysis : VELOCITY . = +. The VELOCITY at B is given as : (drB/dt) = (drA/dt) + (drB/A/dt) or vB = vA + vB/A. Since the body is taken as rotating about A, vB/A = drB/A/dt = x rB/A. Here will only have a k component since the axis of rotation is perpendicular to the plane of translation. RELATIVE MOTION analysis : VELOCITY . (continued). vB = vA + x rB/A. When using the RELATIVE VELOCITY equation, points A and B. should generally be points on the body with a known MOTION . Often these points are pin connections in linkages.

4 Here both points A and B have circular MOTION since the disk and link BC move in circular paths. The directions of vA and vB are known since they are always tangent to the circular path of MOTION . 3. RELATIVE MOTION analysis : VELOCITY . (continued). vB = vA + x rB/A. When a wheel rolls without slipping, point A is often selected to be at the point of contact with the ground. Since there is no slipping, point A has zero VELOCITY . Furthermore, point B at the center of the wheel moves along a horizontal path. Thus, vB has a known direction, , parallel to the surface. PROCEDURE FOR analysis . The RELATIVE VELOCITY equation can be applied using either a Cartesian vector analysis or by writing scalar x and y component equations directly.

6 If the magnitudes are unknown, the sense of direction may be assumed. 2. Express the vectors in Cartesian vector form and substitute into vB = vA + x rB/A. Evaluate the cross product and equate respective i and j components to obtain two scalar equations. 3. If the solution yields a negative answer, the sense of direction of the vector is opposite to that assumed. EXAMPLE. Given: Block A is moving down at 2 m/s. Find: The VELOCITY of B at the instant = 45 . Plan: 1. Establish the fixed x-y directions and draw a kinematic diagram. 2. Express each of the VELOCITY vectors in terms of their i, j, k components and solve vB = vA + x rB/A.

9 Find: The speed of the piston P at the instant it is in the position shown. Plan: 1) Draw the kinematic diagram of each link showing all pertinent VELOCITY and position vectors. 2) Since the MOTION of link AB is known, apply the RELATIVE VELOCITY equation first to this link, then link BC. GROUP PROBLEM SOLVING. Solution: (continued). 1) First draw the kinematic diagram of link AB. AB. B rB/A A. Link AB rotates about a fixed axis at . A. Since AB is ccw, vB will be 100 mm y directed down, so vB = -vB j. vB. x Applying the RELATIVE VELOCITY equation with vA = 0: vB = vA + AB x rB/A. -vB j = (500 k) x ( i + 0 j). 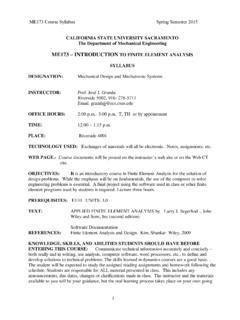 the Finite Element Modeling technique for designing parts and complete assemblies. After taking this class students will be able to: 1) To solve problems involving the basic concepts of finite elements for static and dynamics 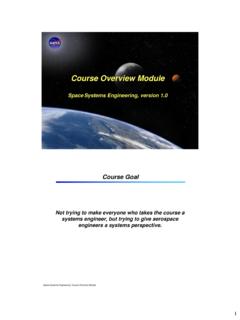 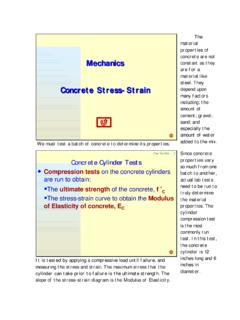 Conc Strs-Strn 5 Concrete Strength • Here is a plot of the resulting stress vs. strain Stress (psi) strain f ’ c • The maximum stress that the concrete can take, the concrete strength,is called f’ C You may have to correct your data around the zero point. Graph starts at zero 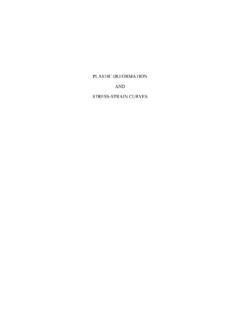 Background Unit: Plastic Deformation and Stress-Strain Curves Introduction In the last unit we studied the elastic response of materials to externally applied loads. All the loads applied were well below the elastic limit of the materials so no permanent deformation occurred in the sample. 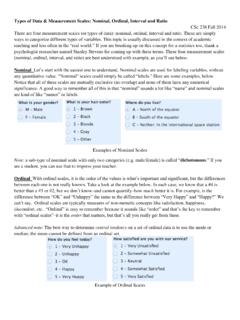 NEWTON’S LAWS OF MOTION (continued) The first and third laws were used in developing the concepts of statics. Newton’s second law forms the basis of the study of dynamics. Mathematically, Newton’s second law of motion can be written F = ma where F is the resultant unbalanced force acting on the particle, and a is the acceleration of the ... 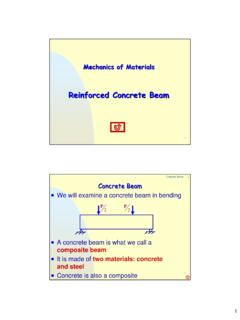 Forward Vehicle Dynamics Straight motion of an ideal rigid vehicle is the subject of this chapter. We ignore air friction and examine the load variation under the tires to determine the vehicle’s limits of acceleration, road grade, and kinematic capabilities. 2.1 Parked Car on a Level Road

Using features Day, Date, Year, Neighborhood of the crime using KNN it is found to be 44% accuracy. Adding extra features and trying to improve accuracy is still under construction. Decision trees is a tree shaped graph # instantiate the model (using the value K=10) knn = KNeighborsClassifier(n_neighbors=10) Implementation under construction.

background description is the necessary first step towards analysis and should comprise no more than 20% of your paper. • Consider using one of the following common analytic designs to generate new ideas: • Question/Answer • Problem/Solution •pothesis/Proof Hy •mparison/Contrast Co • Cause/Effect • Change Over Time 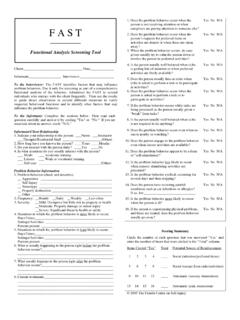 problem behaviors. Use it only for screening as part of a comprehensive functional analysis of the behavior. Administer the FAST to several individuals who interact with the client frequently. Then use the results to guide direct observation in several different situations to verify