based on the IEC 617-series, IEC 617-7 (1983) and others Block symbols and qualifying symbols 1. General block symbols ... allow an operating sequence to pro-ceed, to stop, or to provide a check of the position of these devices or of ... 20 Electrically operated valve is an electrically operated, controlled, or monitored valve used in a fluid, air,

5 Note that the test switch contacts number 1 and 18 (12) will not be opened when the test handle RTXH 18 (24) is (trip circuits), early opening and late closing upon insertion and with-drawal respectively, of the test before break contacts with shorting connection (CT secondary circuits), late opening and early closing upon insertion and withdrawal respectively, of the test with self reset, indi-cates when coil is energized. Annunciator element (target)Indicator light, lamp or ledHand reset indication, indicates when the coil is energized and remains visible even when the coil is not energizedComponentsCapacitor, general symbolPolarized capacitorResistor, general symbolPotentiometerResistor with two fixed end terminals and one movable terminalVaris torVoltage dependent non-linear resistorFixed trimming resistorResistor with two fixed end terminals and one movable terminal for fixed setting (trimming)

8 , that serves either directly, or through such permissive devices as protective and time-delay relays, to place an equip-ment in or out of starting or closing Relay is a device that functions to give a desired amount of time delay before or after any point of operation in a switch-ing sequence or protective Relay sys-tem, except as specifically provided by device functions 48, 62 and 79 described later. 3 Checking or interlocking Relay is a device that operates in response to the position of a number of other devices, (or to a number of predeter-mined conditions), in an equipment to allow an operating sequence to pro-ceed, to stop, or to provide a check of the position of these devices or of these conditions for any purpose.

9 4 Master contactor is a device , generally controlled by device No. 1 or equivalent, and the required permis-sive and protective devices, that serve to make and break the necessary con-trol circuits to place an equipment into operation under the desired conditions and to take it out of operation under other or abnormal device is a control device used primarily to shut down an equip-ment and hold it out of operation. [This device may be manually or electrically actuated, but excludes the function of electrical lockout (see device function 86) on abnormal conditions.] 6 Starting circuit breaker is a device whose principal function is to connect a machine to its source of starting voltage.

10 7 Rate-of-rise Relay is a Relay that func-tions on an excessive rate of rise of current. 8 Control power disconnecting device is a disconnecting device , such as a knife switch, circuit breaker, or pull-out fuse block, used for the purpose of respectively connecting and disconnecting the source of control power to and from the control bus or device is used for the purpose of reversing a machine field or for performing any other reversing sequence switch is used to change the sequence in which units may be placed in and out of service in multiple-unit device is a device that performs three or more comparatively important functions that could only be designated by combining several of these device function numbers. 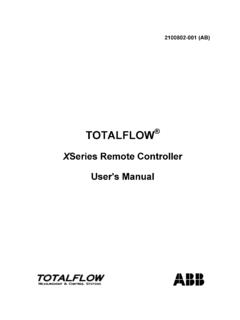 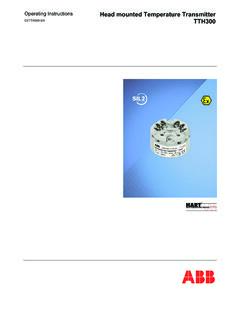 temperature range for the transmitter and not to the measuring element used in the measuring inset. 1.6 Operator liability Before the use of corrosive and abrasive ... 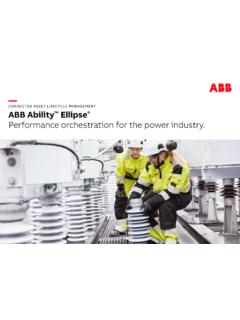 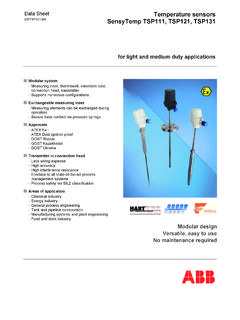 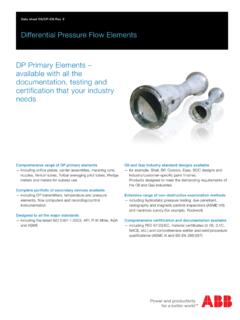 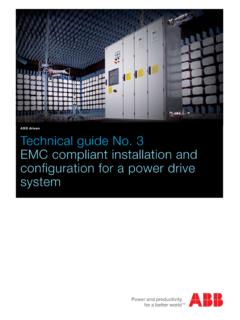 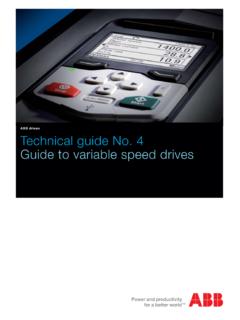 Technical guide No. 4 | Guide to variable speed drives 5 Contents Chapter 1 - Introduction ... Energy is supplied to the drive system from the power supply. 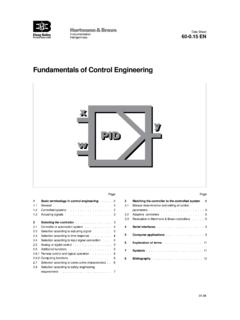 for the control of electrical positioning motors with the switching positions "clockwise rotation" – "stop" ... Fundamentals of Control Engineering Data Sheet ... 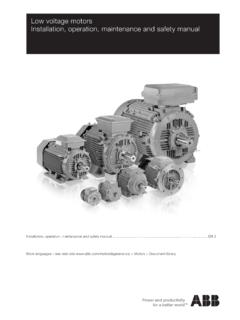 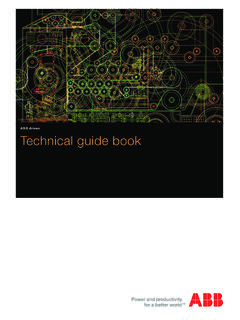 Technical guide book I ABB drives 5 1. Direct torque control explains what DTC is; why and how it has evolved; the basic theory behind its success; and the features and benefits of this new technology. 2. EU Council Directives and adjustable speed electrical ... – Motor electrical characteristics are simulated - “ motor model” ...

for the solenoid or electromagnetic valve will, however, increase. Be sure to check the circuit before use. To shorten the time, connect a Zener diode and a regular diode in series. The release time will be shortened at the same rate that the Zener voltage (Vz) of the Zener diode is increased. Talbe 1. Absorption Element Example (Reference) 1. 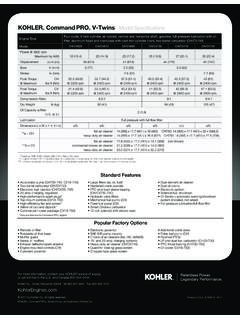 ® Command PRO ® engines are the professional standard for power and performance. Whatever the job, whatever the power range, from 4 to 40hp, the Command PRO V-Twin Series (nine models from 18 to 30 hp) offers best-in-class engineering, delivering superior performance in torque, fuel and oil consumption, extended maintenance cycles and sound ...