2 So, what is the problem with Scratched Glass , and why should Window Cleaners know about it? Who's To Blame? Glass may become Scratched at many different stages in the construction process. Sometimes construction work- ers place their tools on windows, painters and plasterers Friend or Foe? Metal scrapers are often (wrongly). may try to remove spatters by dry scraping', and some- blamed for scratches, especially for construction cleans times just not enough protection is given to the pane dur- ing installation. scraper at some point to remove stubborn marks on win- dows, and of course have found that they do not cause However, a contentious issue arises when apparently scratches to appear.

3 However, in certain circumstances, scratch-free Glass is left marked after a Window cleaner using a metal scraper on new Glass may dislodge micro- has used a metal scraper to clean it. scopic pieces of Glass debris (or Fines ) that are left behind during the tempering process. If these are Do Metal Scrapers Cause Scratches? dragged across the surface of the Glass by the scraper, In a word, No. But unfortunately it isn't quite as simple as severe scratching may result. that. Nearly all Window Cleaners have used a metal The question of liability in such circumstances is a con- troversial one.

4 Is the Window cleaner to blame? Or are the Glass manufacturers at fault? As the cost of replac- ing or repairing Scratched Glass can be very high, this is an important question. MWCoA Seminar This issue is such a hot-potato that trade associa- tion The Master Window Cleaners of America held a seminar to help educate its members about the problem, and how to avoid it in the first place. PWC would like to thank MWCoA Executive Director Jack Nelson for contributing the following article on the subject. The cause of Comet scratches like those shown above is almost always as a result of fabricating debris (the comet's For more information on Scratched Glass , visit: head) broken and trapped by the scraper, creating the comet's tail'.

5 10 PWC ISSUE 5 NEW IMAGES2 18/12/05 13:31 Page 12. MWCoA Seminar : Scratched Glass PWC. Dan Fields (Fields Construction Services Inc). presented the seminar on Fabricating Debris &. Scratched Glass Fabricating Debris &. Scratched Glass Seminar by Jack Nelson, Master Window Cleaners of America I must be dreaming This is the were assembled, and every- thought that first entered my thing was shined and boxed. It's mind on two occasions when I a very smooth operation. At the stepped into the Window clean- end of the tour, no one wanted ing Mecca that is the Ettore fac- to leave, but the factory had tory, and Dan Field's already shut down and we were Construction Company in the last to be leaving for the Oakland, California in October day.

6 So it was off to the hotel. 2005. I embarked on a 3,000 We talked Window cleaning non mile journey via air to be treated stop from the time we got to all of the latest and greatest together for breakfast until we advancements in the business. parted to our rooms for the I also had the privilege of meet- night. ing some of the finest profes- sionals in the business. Dan Fields presented the semi- nar. I have always been Members of Master Window impressed with the wisdom and Cleaners of America (MWCoA) knowledge he exudes. You were treated to a tour of the should see his operation!

7 He Ettore plant by the CEO employs 65 Window Cleaners Michael Smahlic. The tour and has about 30 vans and began in a conference room just outside of Smahlic's office. He showed us the 1st squeegee ever made. He also shared the story of how his father-in-law won a hat from J. Racenstein on a bet. If you go to the Ettore website, it really is an interesting story. A tour of the plant followed. We watched as rubber was cut, squeegees 11. PWC ISSUE 5 NEW IMAGES2 18/12/05 13:31 Page 13. PWC MWCoA Seminar : Scratched Glass trucks running each day, has a Jack Nelson 10,000 square foot office building and they clean 4,500 presents Dan new homes each year.

8 If you Fields with an ever need to know anything Appreciation about windows, for certain, Award for con- Dan is the man to ask. ducting the seminar to A seminar about Window MWCoA mem- cleaning is a learning experi- bers. ence, but the learning does not stop when the seminar ends. In as much as a seminar is a learning experience, it is also a get together for people who love their profession. Many experiences are shared, tech- niques exchanged, adapta- tions of equipment and sup- plies shared and perhaps most Construction Clean Up can wide spread and is due to rewarding the bonds formed be very profitable.

9 Many poor quality tempered Glass . among Window Cleaners . companies charge 2 or 3 Because of this, MWCoA is times the regular Window - encouraging everyone doing The seminars covered cleaning price. To clean the CCU to get a waiver signed Construction Clean Up (CCU), windows properly, CCU does releasing the Window cleaner Water Spot Removal and take longer. As I mentioned from responsibility for any Tempered Glass Defects. The earlier, here in the United scratches on the Glass . seminar began with CCU infor- States, we are dealing with a Below is an example of what mation.

10 This is the first clean- good bit of Fabricating Debris such a waiver would look ing that the windows receive on the Glass . The problem is like. after the painters, plasterers or drywall workers have complet- ed the jobs. Dan Fields cov- From ProClean Window Cleaning Company to Builder: ered every aspect from wetting Tempered Glass Waiver to XYZ Building Co. Releasing Window Cleaner From the Glass with a Window brush Any Liability On Tempered Glass Scratching During Cleaning to scraping the Glass with a Due to widespread problems with poor quality tempered Glass scratching during con- broad knife. 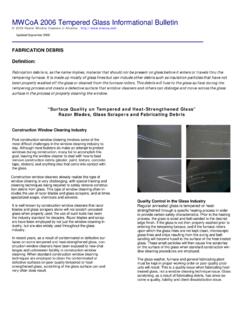 Grants and tax incentives for investments in Poland 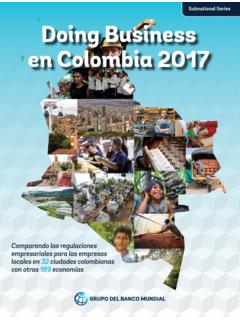 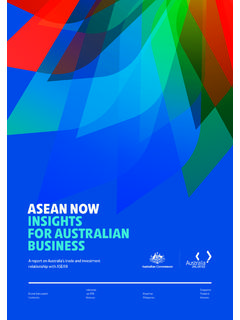 Managing bribery and corruption risks | 5 Are companies doing enough to mitigate risk? Creating a low risk environment is achieved through a rigorous and 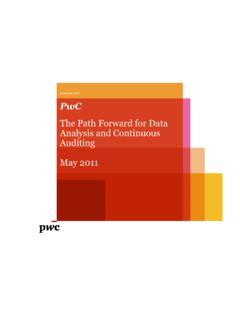 PwC Key Drivers for Change in the Internal Audit The needs of organizations for risk mitigation and assurance have changed dramatically… • Strategic risk is a key concern for Boards, yet the amount of information provided regarding strategic, value impacting opportunities and threats is

WHITE PAPER The Skillsoft® Learning and Talent Maturity Framework™: A path to accelerate HR's adaptability and your workforce's …