6 (NHTSA, 2003). In 2002, 3,827 drivers 15 to 20 years old were killed, and an additional 324,000 were injured in motor vehicle crashes in the United States. Twenty-nine percent of these teen drivers had been drinking. (NHTSA, 2003). About three out of ten Americans will be involved in an alcohol-related auto crash at some time during their lives. (MADD, 2003). This needless suffering can be prevented, and I applaud those interested in reducing the tragic waste of life and potential. The attitudes of some teens in uence the development of the problem of underage drinking and driving. Teens do not expect to be injured, much less to die from injury. Some even view disability or death from injury as an act of God or as an unpreventable accident. Such beliefs make it dif cult for them to assume responsibility for the consequences of their actions. In addition, many teens and adults do not appreciate the sheer magnitude of the results of drinking and driving.

7 The number of teens who die annually in alcohol-related crashes is equivalent to having a 727 aircraft full of teenagers crash every two weeks. One can imagine the media attention that would be directed toward the crash of a commercial airliner lled with teenagers; however, this same number of teen deaths on the nation's roadways is barely even noticed. I support the Shattered Dreams Program because it is designed to prevent the many problems resulting from teen drinking and driving. Through role-playing, teens and parents are exposed to the seriousness of such problems. Students, who act out the death of teens, visibly engage their peers to consider the gravity of the problem. Abstract concepts become more concrete, and the consequences of actions become obvious. Shattered Dreams is an educational Program , not just a one-time scare tactic. Please consider the severity of the problem of drinking and driving. Then, I encourage you to commit yourself, your school personnel, and those in your community to the prevention of this problem through your participation in the Shattered Dream Program .

8 Ronald M. Stewart, Trauma Medical Director, university Hospital, San Antonio, Texas university of Texas health Science Center at San Antonio 5. About the Guide This Guide is designed to walk Shattered Dreams planners through all of the steps necessary for a successful Program . Each section of the Guide tackles one Program component providing an overview, purpose, activity list, suggested agenda, forms, and other materials. This is the second edition of the Program Guide . Several improvements have been made to the Program and planning materials since the rst edition (1998) based on lessons learned while conducting the Program at more than 200 schools across Texas . Importantly, parental involvement has been increased with two new components: the parent student workshop and the parent retreat. These components emphasize the important role that parents play in preventing underage drinking and impaired driving. Both have been developed to complement the existing Program components.

9 This Guide is free for use by any school or community interested in conducting a Shattered Dreams Program . Please feel free to duplicate sections and use sample materials. Letters and forms should be modi ed as needed to meet local school or district requirements. Acknowledgments In addition to the contributors to this revision of manual, the editors gratefully acknowledge the assistance of the Texas Shattered Dreams Coalition that developed and expanded the Shattered Dreams Program . Among the hundreds of concerned individuals and institutions which have assisted in this endeavor, the following are recognized for their extraordinary efforts: Airlife Medical Transport, Jacque Burandt, MEd ( university health System), George Castaneda (San Antonio Police Department), Machele Cevallos (San Antonio Fire/EMS), Susan Douglass, MSN, RN ( university health System), Henry Galindo (Harlandale ISD), Greg Hamilton (Former Chief of Enforcement for TABC), Sarah M. Harding, MA (South Texas Injury Prevention and Research Center), Christine Hernandez (Former State Representative), George B. 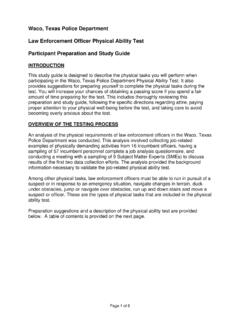 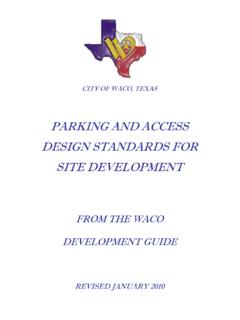 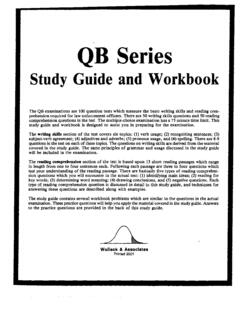 comprehension questions in the test. The multiple-choice examination has a 75 minute time limit.This study guide and workbook is designed to … 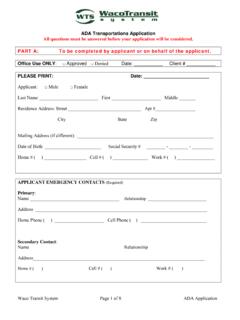 Waco Transit System Page 3 of 8 ADA Application 7. If applicant has a disability affecting mobility, please indicate what distance you are able to travel 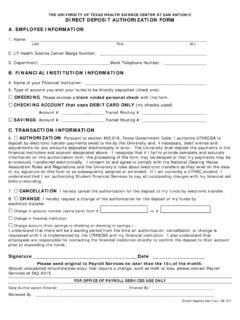 THE UNIVERSITY OF TEXAS HEALTH SCIENCE … 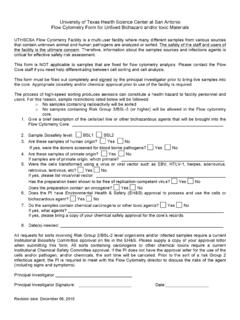 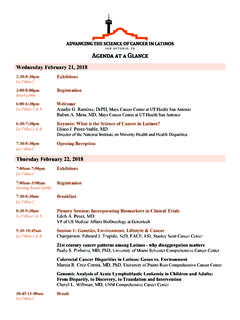 Agenda at a Glance - The University of Texas …

And on physical exam you find… •When assessing Moro on an LGA newborn, the right arm remains extended and medially rotated. •When palpating the clavicles on a LGA 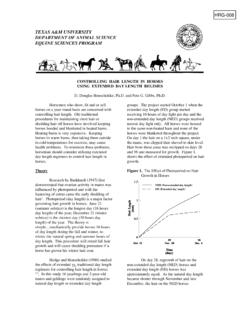 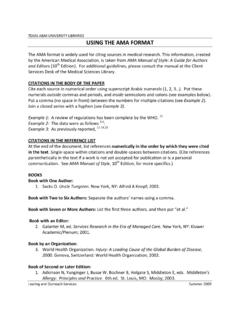 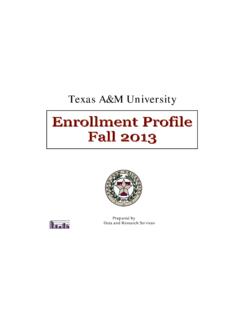