Summer 2012. Reporter's Recording Guide A state-by-state Guide to taping phone calls and in-person conversations Introduction At first, the question of whether or not to tape record At least 24 states have laws outlawing certain uses of hid- a phone call seems like a matter of personal preference. den cameras in private places, although many of the laws Some journalists see taping as an indispensable tool, while are specifically limited to attempts to record nudity. Also, others don't like the formality it may impose during an many of the statutes concern unattended hidden cameras, interview.

Reporter’s Recording Guide 3 Tape-recording laws at a glance Is consent of all parties required? Are there criminal penalties? Does the statute allow

1 Summer 2012. Reporter's Recording Guide A state-by-state Guide to taping phone calls and in-person conversations Introduction At first, the question of whether or not to tape record At least 24 states have laws outlawing certain uses of hid- a phone call seems like a matter of personal preference. den cameras in private places, although many of the laws Some journalists see taping as an indispensable tool, while are specifically limited to attempts to record nudity. Also, others don't like the formality it may impose during an many of the statutes concern unattended hidden cameras, interview.

2 Some would not consider taping a call without not cameras hidden on a person engaged in a conversa- the subject's consent, others do it routinely. tion. Journalists should be aware, however, that the audio However, there are important questions of law that must portion of a videotape will be treated under the regular be addressed first. Both federal and state statutes govern wiretapping laws in any state. And regardless of whether the use of electronic Recording equipment. The unlawful a state has a criminal law regarding cameras, undercover use of such equipment can give rise not only to a civil suit Recording in a private place can prompt civil lawsuits for by the injured party, but also criminal prosecution.

3 Invasion of privacy. Accordingly, it is critical that journalists know the stat- This Guide provides a quick reference to the specific utes that apply and what their rights and responsibilities provisions of each jurisdiction's wiretap law. It outlines are when Recording and disclosing communications. whether one-party or all-party consent is required to per- Although most of these statutes address wiretapping and mit Recording of a conversation, and provides the legal eavesdropping listening in on conversations of others citations for wiretap statutes.

4 Some references to case law without their knowledge they usually apply to electronic have been provided in instances where courts have pro- Recording of any conversations, including phone calls and vided further guidance on the law. Penalties for violations in-person interviews. of the law are described, including criminal penalties (jail Federal law allows Recording of phone calls and other and fines) and civil damages (money that a court may order electronic communications with the consent of at least one the violator to pay to the subject of the taping).

5 Instances party to the call. A majority of the states and territories where the law specifically includes cellular calls and the have adopted wiretapping statutes based on the federal wireless portion of cordless phone calls also are noted, but law, although most also have extended the law to cover in- many laws are purposely broad enough to encompass such person conversations. Thirty-eight states and the District calls without specifically mentioning them. of Columbia permit individuals to record conversations to Sidebar articles throughout the Guide address specific which they are a party without informing the other parties issues related to taping.

6 Note that these are general discus- that they are doing so. These laws are referred to as one- sions, and you will have to consult the state entries to see party consent statutes, and as long as you are a party to how these issues apply in particular states. the conversation, it is legal for you to record it. (Nevada also has a one-party consent statute, but the state Supreme Court has interpreted it as an all-party rule.) Important notice Twelve states require, under most circumstances, the This Guide is meant as a general introduction for consent of all parties to a conversation.

7 Those jurisdic- journalists to the state of the law concerning electronic tions are California, Connecticut, Florida, Illinois, Mary- Recording and its implications. It does not take the place land, Massachusetts, Michigan, Montana, Nevada, New of legal advice from a lawyer in your state when you are Hampshire, Pennsylvania and Washington. Be aware that confronted with a legal problem. Journalists who have you will sometimes hear these referred to inaccurately additional questions or who need to find a lawyer can as two-party consent laws. If there are more than two contact the reporters Committee at (800) 336-4243.

8 People involved in the conversation, all must consent to Because this Guide was written with the needs of the taping. journalists in mind, it does not address all aspects of Regardless of the state, it is almost always illegal to record electronic Recording laws, including the issues of taping a conversation to which you are not a party, do not have family members' calls and using a tape Recording as evi- consent to tape, and could not naturally overhear. dence in a lawsuit or prosecution. Non-journalists who Federal law and most state laws also make it illegal to dis- have questions about taping should contact an attorney close the contents of an illegally intercepted call or com- in their state.

9 Munication. This Guide was researched and written by McCormick Legal Fellow Kristen Rasmussen, Ethics and Excellence in Journalism Legal Fellow Jack Komperda and legal intern Raymond Baldino. They built on the work of legal fellows and interns who con- tributed to previous editions. Funding for this publication provided by the MoCormick Foundation. 2012 by The reporters Committee for Freedom of the Press, 1101 Wilson Blvd., Suite 1100, Arlington, Va. 22209. 2 The reporters Committee for Freedom of the Press Tape- Recording laws at a glance Are there additional Is there a penalties for Is consent of Are there Does the specific disclosing or all parties criminal statute allow hidden publishing required?

2 The Reporters Committee for Freedom of the Press Introduction At first, the question of whether or not to tape record a phone call seems like a matter of personal preference. 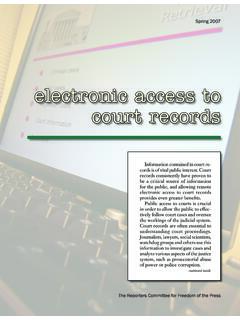 electronic access to court records increases the ability of the public to learn such information. It is a well-established principle that court records are presumed to be open to the public. Courts in the United States have recognized both a common law right and a First Amendment right to judicial

OPEN GOVERNMENT GUIDE. WHAT EVERY NEWSROOM IN AMERICA NEEDS. If you have questions about your state’s open records or open meetings laws, we have answers. 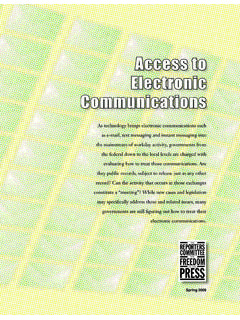 state sunshine laws because the language specifies that it covers government records “regardless of physical form.” Still other states have gone the judicial route to incorporate e- A QUICK REFERENCE GUIDE TO OREGON’S PUBLIC MEETINGS LAW For local and state officials, members of Oregon boards and … 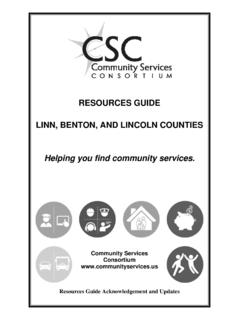 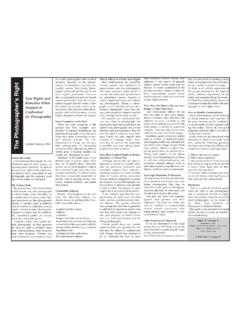 Who Is Likely to Violate Your Rights The …

The Photographer’s Right About this Guide Confrontations that impair the con-stitutional right to make images are becoming more common. To fight the 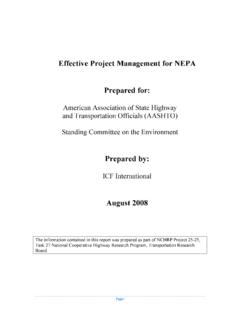 I. State Summaries of Existing Operator Certification Programs, which provides a detailed look at each state’s program, including information on: A. Authorization - Statutory and regulatory citations that authorize the Operator 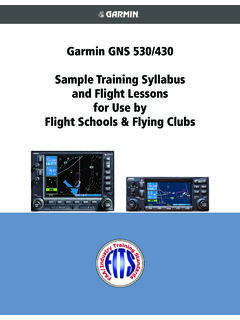 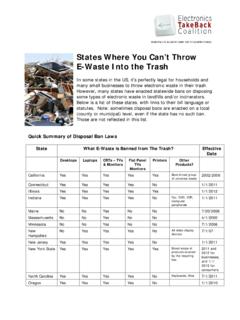 States Where You Can’t Throw E-Waste Into the Trash

TAKE IT BACK. MAKE IT GREEN. RECYCLE RESPONSIBLY.. States Where You Can’t Throw . E-Waste Into the Trash . In some states in the US, it’s …