The Divine Inspiration of the Bible - Online …

The Divine Inspiration of the Bible by Arthur W. Pink. This document has been generated from XSL (Extensible Stylesheet Language) source with RenderX XEP Formatter, version 3.7.3 Client Academic.

Bible, Inspiration, Divine, The divine inspiration of the bible

4 Divine Insp of the Bible Arthur W. Pink Introduction Christianity is the religion of a Book. Christianity is based upon the impregnable rock of Holy Scripture. The starting point of all doctrinal discussion must be the Bible . Upon the foundation of the Divine Inspiration of the Bible stands or falls the entire edifice of Christian truth. If the foundations be destroyed, what can the righteous do? (Ps. 11:3). Surrender the dogma of verbal Inspiration and you are left like a rudderless ship on a stormy sea at the mercy of every wind that blows. Deny that the Bible is, without any qualifications, the very Word of God, and you are left without any ultimate standard of measurement and without any supreme authority. It is useless to discuss any doctrine taught by the Bible until you are prepared to acknowledge, unreservedly, that the Bible is the final court of appeal.

5 Grant that the Bible is a Divine revelation and communication of God's own mind and will to men, and you have a fixed starting point from which advance can be made into the domain of truth. Grant that the Bible is (in its original manuscripts) inerrant and infallible and you reach the place where study of its contents is both practicable and profitable. It is impossible to over-estimate the importance of the doctrine of the Divine Inspiration of Scripture. This is the strategic center of Christian theology, and must be defended at all costs. It is the point at which our satanic enemy is constantly hurling his hellish battalions. Here it was he made his first attack. In Eden he asked, Yea, hath God said? and today he is pursuing the same tactics. Throughout the ages the Bible has been the central object of his assaults.

6 Every available weapon in the devil's arsenal has been employed in his determined and ceaseless efforts to destroy the temple of God's truth. In the first days of the Christian era the attack of the enemy was made openly the bonfire being the chief instrument of destruction but, in these last days the assault is made in a more subtle manner and comes from a more unexpected quarter. The Divine origin of the Scriptures is now disputed in the name of Scholarship and Science, and that, too, by those who profess to be friends and champions of the Bible . Much of the learning and theological activity of the hour, are concentrated in the attempt to discredit and destroy the authenticity and authority of God's Word, the result being that thousands of nominal Christians are plunged into a sea of doubt.

7 Many of those who are paid to stand in our pulpits and defend the Truth of God are now the very ones who are engaged in sowing the seeds of unbelief and destroying the faith of those to whom they minister. But these modern methods will prove no more successful in their efforts to destroy the Bible than did those employed in the opening centuries of the Christian era. As well might the birds attempt to demolish the granite rock of Gibraltar by pecking at it with their beaks For ever, O Lord, Thy Word is settled in heaven (Ps. 119:89). Now the Bible does not fear investigation. Instead of fearing it, the Bible courts and challenges consideration and examination. The more widely it is known, the more closely it is read, the more carefully it is studied, the more unreservedly will it be received as the Word of God.

8 Christians are not a company of enthusiastic fanatics. They are not lovers of myths. They are not anxious to believe a delusion. They do not desire their lives to be molded by an empty superstition. They do not wish to mistake hallucination for Inspiration . If they are wrong, they wish to be set right. If they are deceived, they want to be disillusioned. If they are mistaken, they desire to be corrected. The first question which the thoughtful reader of the Bible has to answer is, What importance and value am I to attach to the contents of the Scriptures? Were the writers of the Bible so many 2. Divine Insp of the Bible Arthur W. Pink fanatics moved by oracular frenzy? Were they merely poetically inspired and intellectually elevated? or, were they, as they claimed to be, and as the Scriptures affirm they were, moved by the Holy Spirit to act as the voice of God to a sinful world?

9 Were the writers of the Bible inspired by God in a manner no other men were in any other age of the world? Were they invested and endowed with the power to disclose mysteries and point men upward and onward to that which otherwise would have been an impenetrable future? One can readily appreciate the fact that the answer to these questions is of supreme importance. If the Bible is not inspired in the strictest sense of the word then it is worthless, for it claims to be God's Word, and if its claims are spurious then its statements are unreliable and its contents are untrustworthy. If, on the other hand, it can be shown to the satisfaction of every impartial inquirer that the Bible is the Word of God, inerrant and infallible, then we have a starting point from which we can advance to the conquest of all truth.

10 A book that claims to be a Divine revelation a claim which, as we shall see, is substantiated by the most convincing credentials cannot be rejected or even neglected without grave peril to the soul. True wisdom cannot refuse to examine it with care and impartiality. If the claims of the Bible be well founded then the prayerful and diligent study of the Scriptures becomes of paramount importance: they have a claim upon our notice and time which nothing else has, and beside them everything in this world loses its luster and sinks into utter insignificance. If the Bible be the Word of God then it infinitely transcends in value all the writings of men, and in exact ratio to its immeasurable superiority to human productions such is our responsibility and duty to give it the most reverent and serious consideration. 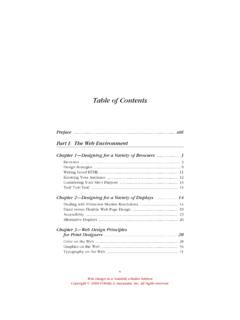 Table of Contents - The NTSLibrary 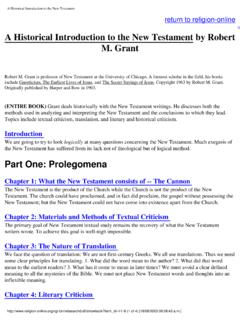 A Historical Introduction to the New Testament - …

A Historical Introduction to the New Testament Chapter 19: The Problem of The Life of Jesus What can we know historically about Jesus? A critique is given in the following areas: Extra-biblical

Systematic Theology - Volume I - The NTSLibrary 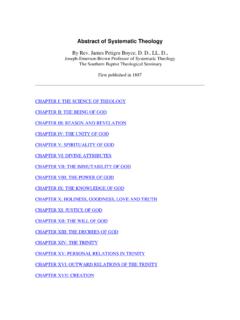 Abstract of Systematic Theology - The NTSLibrary 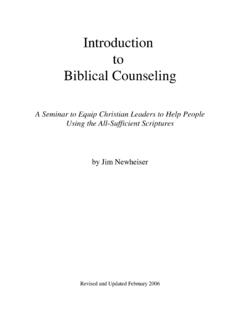 Introduction to Biblical Counseling - The NTSLibrary

1.1. Introduction This manual is designed to teach you to approach circumstances, relationships, and situations of life from a biblical perspective and to experience victory and contentment in 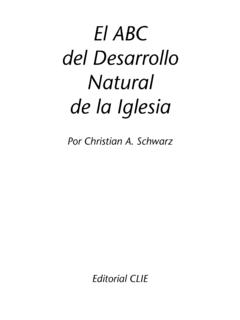 The Journal of John Wesley 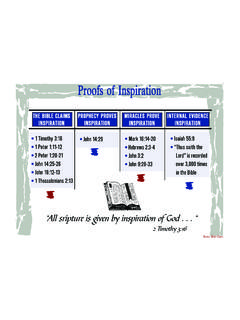 Proofs of Inspiration - Welcome to Bible Charts by …

Foreword How much can one say in only 140 characters? If it's a tweet from @inspiremetoday, it will be packed with meaning and inspiration. 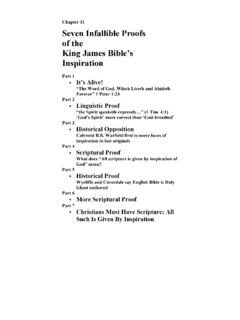 HEALING YOUR GRIEF GUIDE www.AmyBarzach.com /www.LifeDesign101.com It is ironic that the very things I thought I didn’t have the strength or courage to deal with 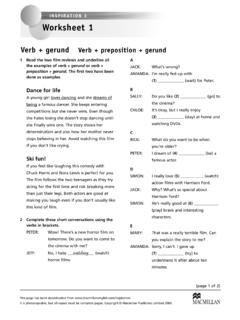 Verb + gerund Verb + preposition + gerund This page has been downloaded from www.macmillanenglish.com/inspiration It is photocopiable, but all … 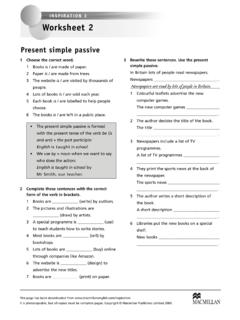 1 Choose the correct word. 1 Books is / aremade of paper. 2 Paper is / aremade from trees. 3 The website is / arevisited by thousands of people. 4 Lots of books is / … 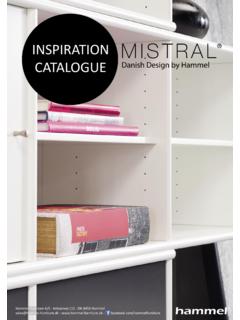 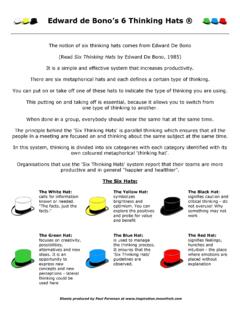