MESSAGE FOR SUNDAY MORNING, OCTOBER 4, 2009 HOMECOMING SUNDAY. CHRISTIAN HOPE CHURCH OF CHRIST, PLYMOUTH, NORTH CAROLINA. by Reggie A. Braziel, Minister THE HOMECOMING . Acts 14:21-28. Read Scripture Text PRAY E R. **. INTRODUCTION. One of the most wonderful and fascinating features of God's creation is that God created animals with an incredible sense of direction called the homing instinct..Against all odds, SALMON swim home from the sea to spawn in the rivers of their birth..After flying thousands of miles, the SWALLOWS return to their nests year after year in San Juan Capistrano.

1 MESSAGE FOR SUNDAY MORNING, OCTOBER 4, 2009 HOMECOMING SUNDAY. CHRISTIAN HOPE CHURCH OF CHRIST, PLYMOUTH, NORTH CAROLINA. by Reggie A. Braziel, Minister THE HOMECOMING . Acts 14:21-28. Read Scripture Text PRAY E R. **. INTRODUCTION. One of the most wonderful and fascinating features of God's creation is that God created animals with an incredible sense of direction called the homing instinct..Against all odds, SALMON swim home from the sea to spawn in the rivers of their birth..After flying thousands of miles, the SWALLOWS return to their nests year after year in San Juan Capistrano.

2 Every year thousands of TUNDRA SWAN and SNOW GEESE. make a 4,000-5,000 mile journey from Alaska to the Pocossin Lake Wildlife Refuge right here in eastern North Carolina. Even domesticated animals have shown a remarkable instinct to go home.. If a dog or cat strays .or is sold to a new owner .or is carried long distances away and abandoned ..the animal will act lost and homesick as they struggle to find their way back home. There are documented cases of dogs and cats traveling hundreds even thousands of miles over a period of weeks and months until they find their way home.

3 Did God create humans with a similar homing instinct? . Ecclesiastes 3:11 He (God) has set eternity in the hearts of men. The apostle Paul states it this way in II Corinthians 5:1,2.. Now we know that if the earthly tent we live in is destroyed, we have a building from God, an eternal house in heaven, not built by human hands. (now listen carefully to this second verse). Meanwhile we GROAN, LONGING to be clothed with our heavenly dwelling. This world is not my home, I'm just a passin' through.. Some glad morning when this life is o'er, I'll fly away.. When we all get to heaven what a day of rejoicing that will be.

4 When the roll is called up yonder I'll be there.. You see, God has set eternity in our hearts.. And no matter how comfortable we may be in this world, our hearts are continually drawing us homeward and heavenward. **. But while we are in this world there is something that draws us back to our earthly home. At the end of a long hard day of work you just want to go HOME. When you have been on a long trip, you're ready to get HOME! .If you have ever traveled to a foreign country, you have no doubt found yourself a little homesick for HOME. ILLUSTRATION. ROD SERLING, the New York playright who was most famous as the narrator on the 60's hit TV SHOW, The Twilight Zone, once wrote.

5 Everybody has to have a hometown. In the strangely brittle, terribly sensitive makeup of the human being, there is a need for a place to hang our hat .. a geographical womb' to crawl back to a special place where we can say, That's where I was born' .or ..'That's where I grew up.. When I dig through my memory, this place I call HOME gives me a distinct feeling of warmth, comfort and well-being. For whatever else I may have had ..or lost .or will find, I've still got a hometown. And this, no one can take away from me.. **. Each year at this same time we are drawn back to Christian Hope Church of Christ to celebrate A HOMECOMING .

6 Whether Christian Hope has always been your home church .. or it was the home church of your youth and you moved away . or you have more recently become part of the Christian Hope family ..today is a special day for all of us. _____. scripture study Acts 14:21-28. In many ways, PAUL and BARNABAS looked upon the Church at Antioch as their home church.. We learn in ACTS 13:1-3 that it was from the Church at Antioch Paul and Barnabas were sent off on their first of three missionary journeys through the region of Asia Minor. We also learn in verse 5 of chapter 13 that a young man named John Mark also accompanied them on this journey, but he became homesick early on and returned to Antioch.

7 As we come to our scripture text in ACTS 14 , PAUL and BARNABAS. have just returned home after their two year missionary journey. The first thing they did was gather all the Church together for a big HOMECOMING CELEBRATION. As we reflect on what that HOMECOMING meant to the Church in Antioch, we gain some insight on what HOMECOMING means to us today. **. I. HOMECOMING Is A Time To Reflect on Where We Have Been vs. 26, 27. 1. I don't know about you, but I would love to have been present at that HOMECOMING at the Antioch Church of Christ and heard Paul and Barnabas talk about all the places they had been.

8 2. Thank the Lord, we have their travel log recorded in the scriptures. 3. As Paul and Barnabas told of their great missionary adventure it soon became obvious to the members of the Antioch Church theirs' had not been a sight-seeking-vacation..Their journey had started on the Isle of Cyprus, which is where Barnabas called home. They traveled to several cities on that island preaching the gospel of Jesus Christ..While in the city of PAPHOS, they encountered a false prophet named Bar-Jesus .. Bar means, son of.. So this false prophet was portraying himself to be the son of Jesus.

10 But the JEWS who lived in that region stirred up a riot against Paul and Barnabas and ran them out of town..From Antioch Pisidia they traveled to Iconium .. from Iconium it was on to Lystra and then Derbe. While in Lystra, Paul nearly lost his life when the people stoned him and drug him outside the city and left him for dead. 4. Don't you know the people gathered at that great HOMECOMING that day were glued to the edges of their seats as they listened to Paul and Barnabas tell of all these experiences in the places they had been. 5. Let's reflect for a moment on WHERE CHRISTIAN HOPE. 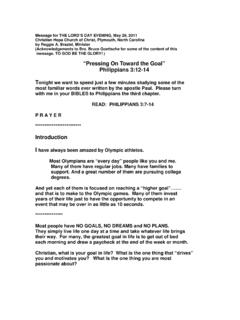 Do you realize GOD HAS A GOAL FOR YOUR LIFE AND MINE? Tonight as we look at our scripture text here in Philippians 3, we want to consider three questions about GOD’S …

Texts, Towards, Goals, Philippians, On toward the goal philippians 3

We Are Fearfully and Wonderfully Made

3. GOD “fearfully” or “reverently” made us in His very own image. We are the greatest, the brightest, the most valuable of all the beings GOD created.

Made, We are fearfully and wonderfully made, Fearfully, Wonderfully 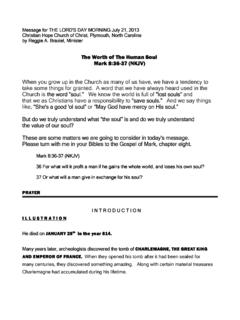 Message for THE LORD'S DAY MORNING July 21, 2013 Christian Hope Church of Christ, Plymouth, North Carolina by Reggie A. Braziel, Minister The Worth of The Human Soul 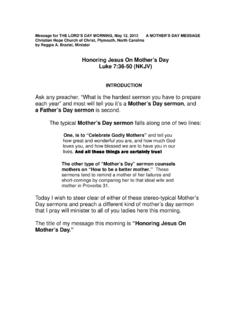 Please turn with me in your Bibles to the Gospel of Luke, chapter 7. Luke 7:36-39 (NKJV) 36 Then one of the Pharisees asked Him to eat with him. 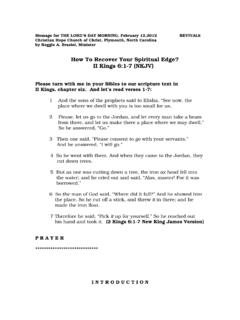 But not only must we ACCEPT responsibility for losing our SPIRITUAL EDGE…….. II. We Must ACKNOWLEDGE Where We Lost Our Spiritual Edge (v.

Your, Edges, Spiritual, Recover, How to recover your spiritual edge 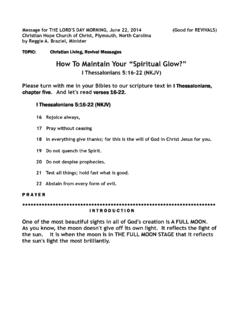 How To Maintain Your “Spiritual Glow?” 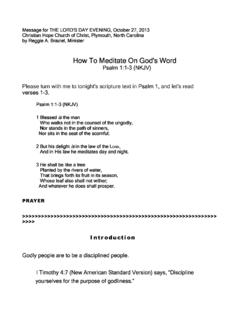 How To Meditate On God's Word - Christian Hope Church 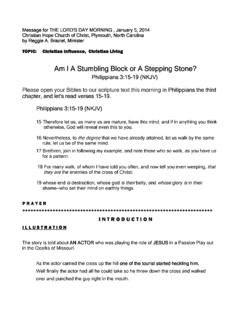 Am I A Stumbling Block or A Stepping Stone? 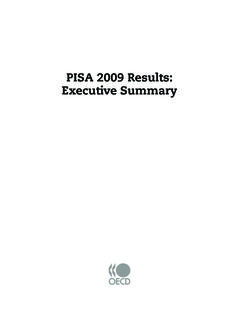 The statistical data for Israel are supplied by and under the responsibility of the relevant Israeli authorities. The use of such data by the OECD is without prejudice to the status of the Golan Heights, East Jerusalem and Israeli settlements in the West Bank 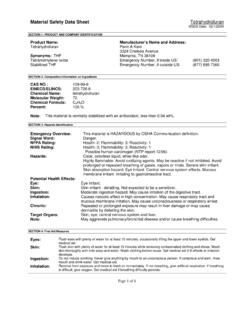 What’s more, because USB is an industry-standard protocol that works on almost any computer, this docking station can be used with most notebooks computers,